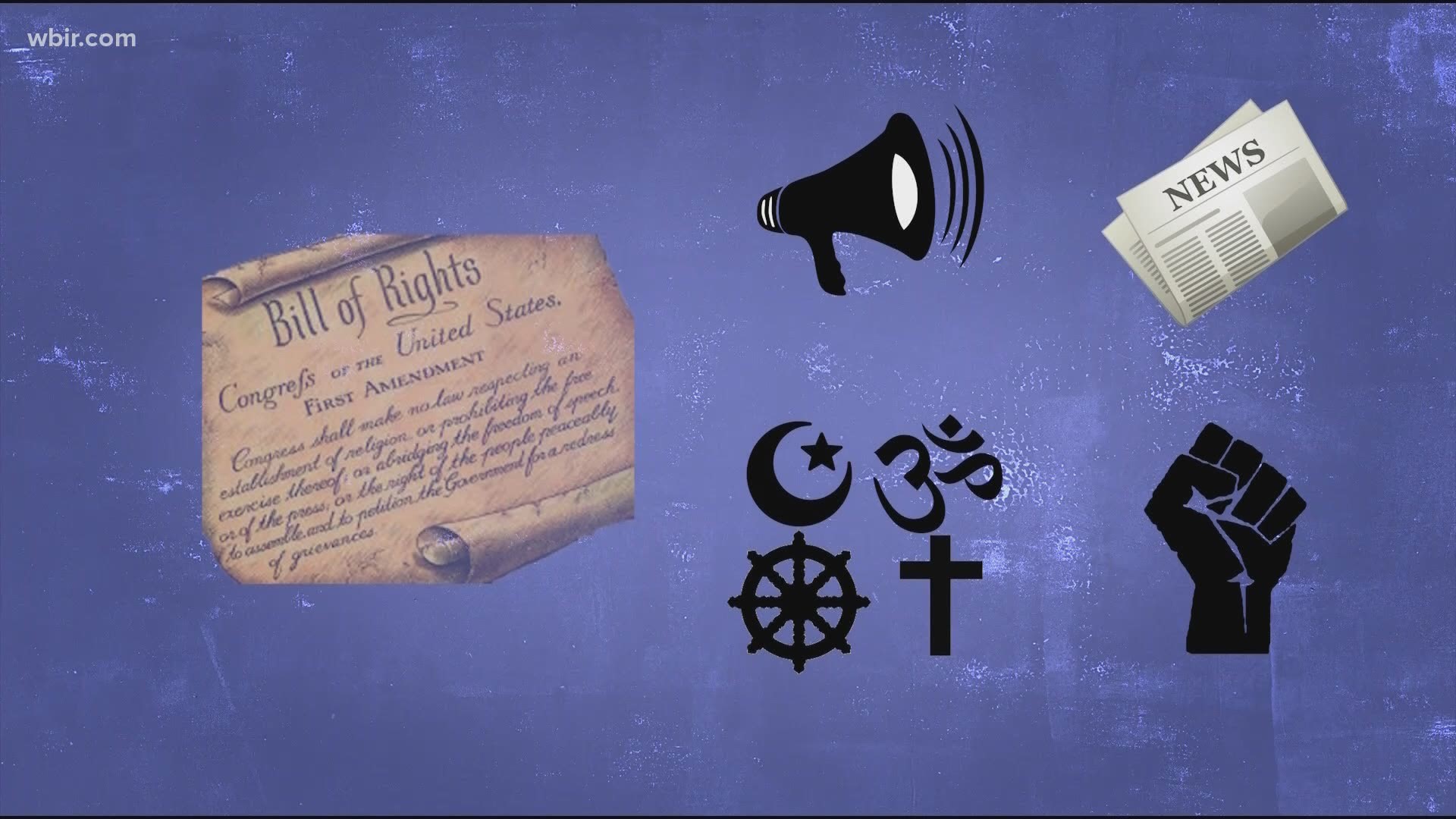 It also requires private colleges and universities to honestly disclose their policies on free expression and obligates private institutions to uphold the policies they disclose.

“Too many of America’s public colleges have attacked the First Amendment rights of their students using so-called free speech zones and unconstitutional speech codes. This bill fights back against campus censors in order to defend open debate and free speech, which leads us to the truth,” said Cotton.

“Free speech is a cornerstone of our nation. When universities improperly restrict it, they go against the Constitution and our country’s founding principles,” said Cramer. “Our bill protects a student’s right to openly express their views without fear of censorship.”

“We are seeing the damaging effects of cancel culture and ‘group think’ in all aspects of our society, and college campuses are some of the worst offenders,” said Loeffler. “The First Amendment applies to all Americans no matter their age, political party or deeply held religious beliefs. This bill will ensure students on college campuses will be able to express their beliefs without the fear of censorship or retribution.”