THV11 anchor Craig O'Neill is delaying his retirement for another year, saying the need for local journalism "is greater than ever." 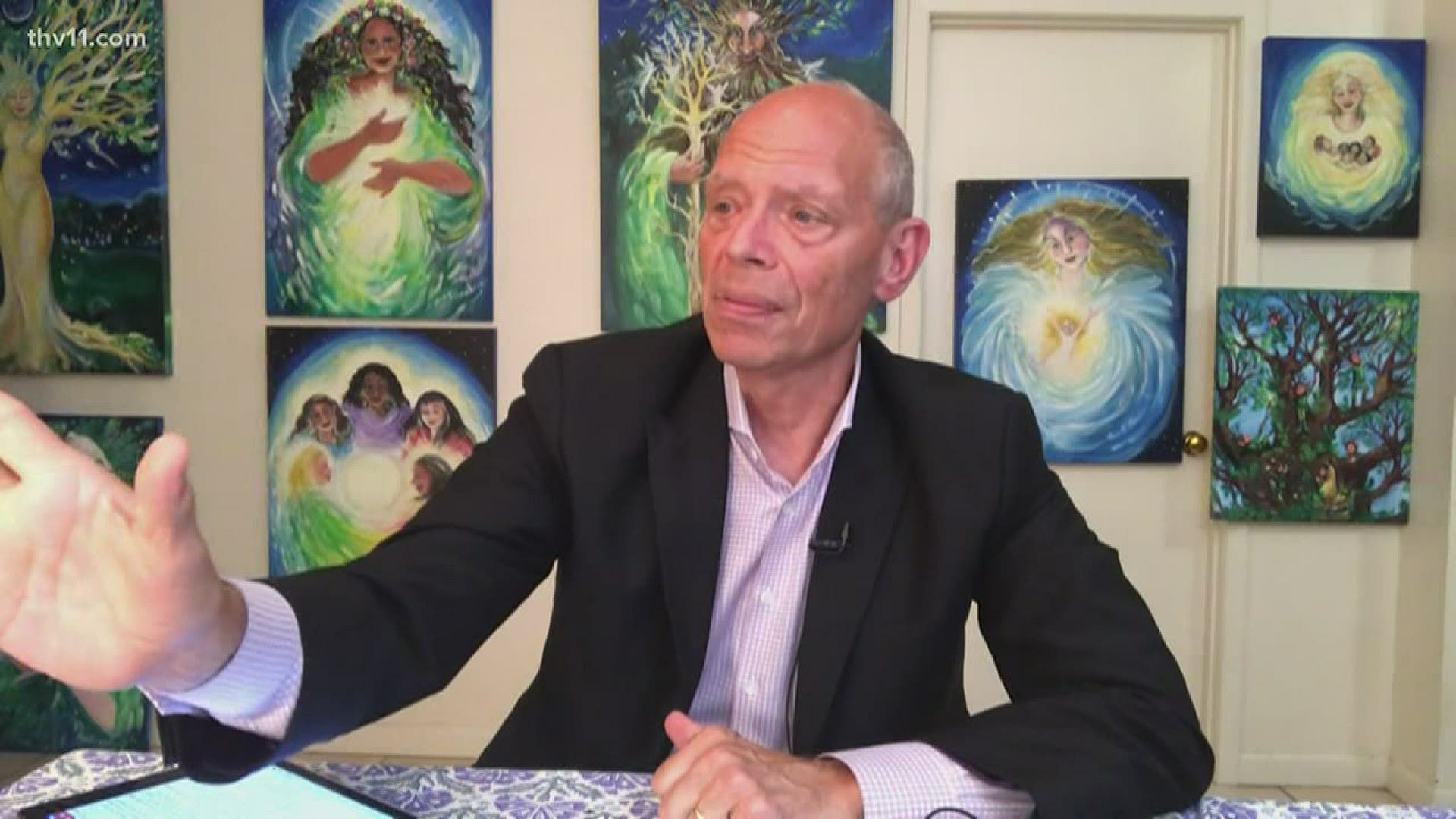 Many may recall; Craig announced in early 2019 that he would be delaying his retirement at least another year. At that time, he said it was the creative momentum at THV11 that kept him interested in staying on with the award-winning CBS affiliate. Later that same year, he was nominated for a Regional EMMY, won a prestigious Edward R. Murrow award, and continued his passion project: reading to Arkansas children and helping ignite a promise within them to be lifetime readers.

It was 2020 that he thought would be his final year, but here we are…

He said, “The THV11 family bonds are so strong, and Tom Brannon is returning to the team! Plus, the need for local journalism is greater than ever. It’s just impossible for me to retire now.”

This year marks Craig’s 51st year in broadcasting. The Arkansas State University grad began his career in radio in 1969.

It wasn’t until 2000 that Craig began a new chapter in television. He started as Sports Director at THV11, then known as “Today’s THV,” and was later promoted to the news anchor desk where he remains today, alongside Dawn Scott and Marlisa Goldsmith. Soon, his mentee Tom Brannon will join the lineup.

News Director Shayla Teater said, “Craig inspires the team daily with his passion for our community, for learning new skills, and adapting to our changing world. He’s even taken his Reading Road Trip virtual across the state!”

Craig is often talked about for his sense of humor, his countless pranks, and his boisterous laugh; but it’s his giving spirit that will, in addition, continue to live on. He has emceed more than 9,000 charity events and has helped raise over 40 million dollars for Arkansas and its communities.

Schack added, “Craig’s relentless love for the central Arkansas community continues to shine. We’re thrilled to have him on the team another year.”

TEGNA Inc. (NYSE: TGNA) is an innovative media company that serves the greater good of our communities. With 46 television stations in 38 markets, TEGNA delivers relevant content and information to consumers across platforms. It is the largest owner of top 4 affiliates in the top 25 markets, reaching approximately one-third of all television households nationwide. Each month, TEGNA reaches 50 million adults on-air and 35 million across its digital platforms. TEGNA has been consistently honored with the industry’s top awards, including Edward R. Murrow, George Polk, Alfred I. DuPont and Emmy Awards. TEGNA delivers results for advertisers through unparalleled and innovative solutions including OTT local advertising network Premion, centralized marketing resource Hatch, and G/O Digital, a one-stop shop for local businesses to connect with consumers through digital marketing. Across platforms, TEGNA tells empowering stories, conducts impactful investigations and delivers