To learn how we got to incidents such as what led to the death of Daunte Wright and others, we must go back nearly 130 years when vehicles were first created in U.S. 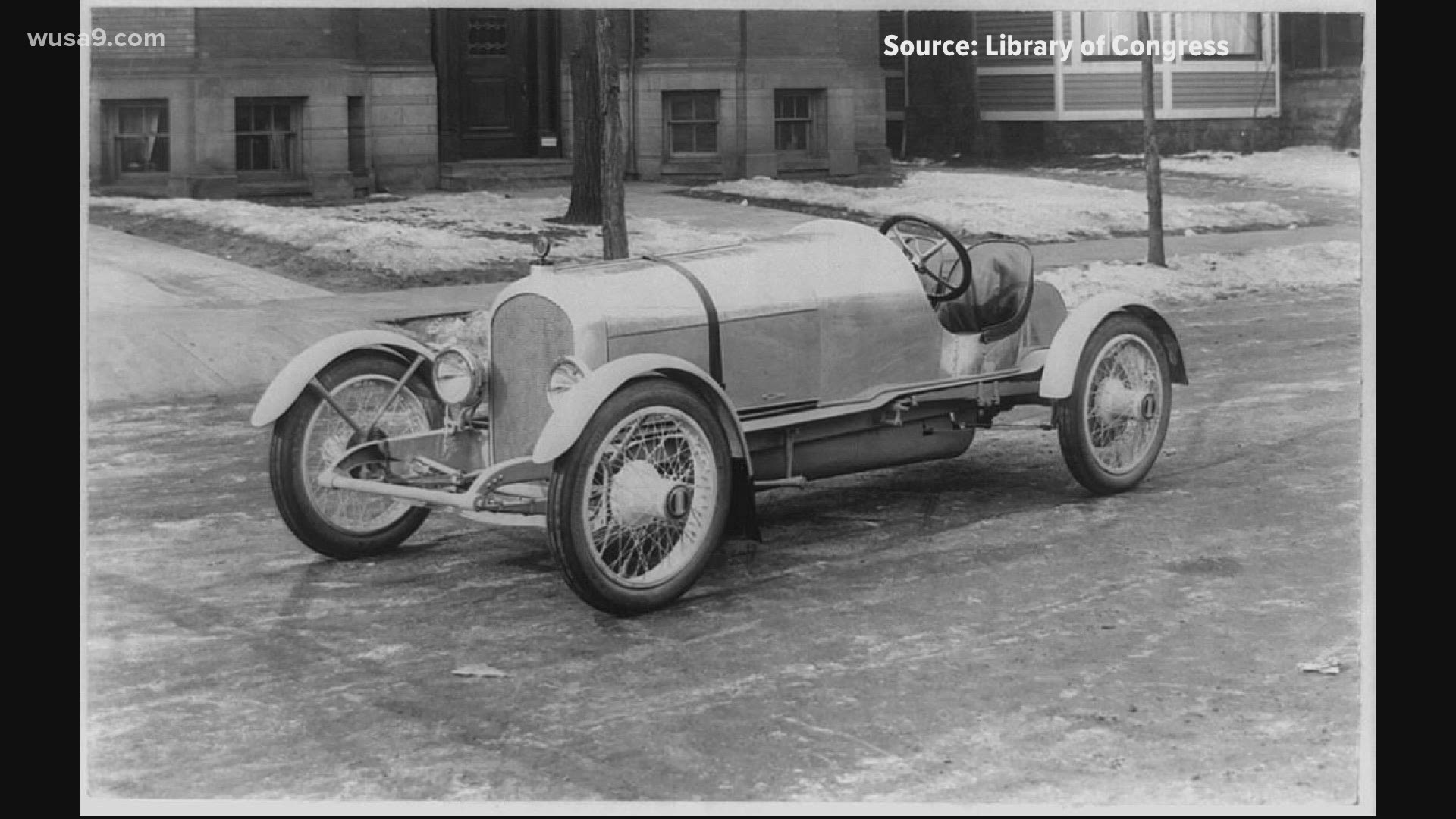 WASHINGTON — Traffic stops across the country have sometimes led to violent and deadly encounters with police, and statistics show those incidents typically involve drivers who are Black or of color.

To learn how we got to incidents such as what led to the death of Daunte Wright in 2021, Philando Castile in 2016, and several others, we must go back nearly 130 years to 1893 when vehicles were first built in America.

The book draws the connection of modern policing to the creation of cars.

Seo discussed how roads were once for walking, children playing, and a few horse-drawn carriages. Then, dozens, hundreds, and eventually thousands of cars starting using those same streets.

Local governments were dealing with safety issues they were not accustomed to, such as speeding and traffic deaths.

Those government leaders created laws to set new norms and used private citizens and volunteers to help enforce them.

After realizing the system to enforce new laws was not working, police departments shifted to professionalizing and modernizing themselves out of necessity to hold drivers – mainly the wealthy – accountable.

Over the years, police departments grew by the thousands because of prohibition and handling traffic violations.

RELATED: Know your rights: What are you required to do during a traffic stop?

Seo wrote in her book that during the time alcohol was illegal officers would use traffic stops as an excuse to search drivers’ cars.

Some argued the 4th amendment, which protects people, houses, papers, and effects from unreasonable searches and seizures, would have made searching cars during traffic stops illegal.

However, in 1925, the Supreme Court ruled that cars were exempt from 4th amendment protections and could be searched if an officer found probable cause.

Seo said probable cause became a loose standard and critics of the ruling predicted what the nation is seeing today.

According to the Stanford Open Policing Project, Black drivers are 20% more likely to be stopped while driving when compared to their white counterparts. Additionally, after being stopped, the project found African Americans were more likely to be searched.

The encounters found in the study’s finding may make situations like what happened to Daunte Wright more likely to happen.

According to Seo, the history shows how procedures designed to keep us safe on the road ultimately undercut the country’s commitment to equal protection under the law.