DCorey Johnson performed the National Anthem Friday as the Reds played the Rockies. 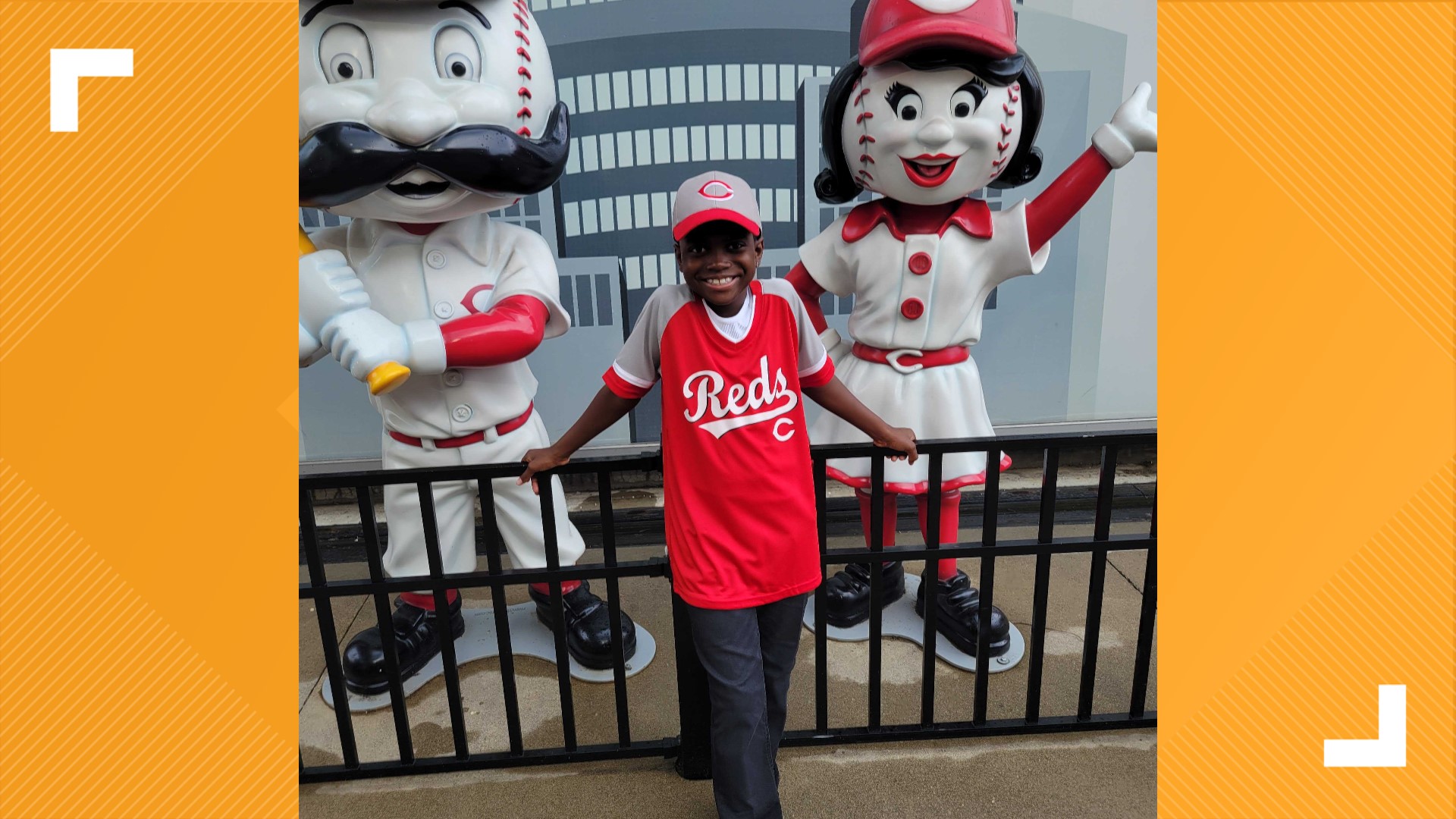 LOUISVILLE, Ky. — The third grade student at Bates Elementary, who went viral for his rendition of the National Anthem, performed at a Cincinnati Reds game Friday.

DCorey Johnson was asked by his principal to sing the 'Star-spangled Banner' over the school's intercom system and his performance blew her away.

In April, WHAS11's Sherlene Shanklin brought you the story of Johnson and his impressive vocal chops.

Since our story first aired, the nine-year-old performed the National Anthem at a Louisville Bats game at the end of May.

In Johnson's latest performance, he sang during Friday's game at Great American Ball Park as the Reds played the Colorado Rockies.

Way to go, DCorey! You knocked it out of the park. 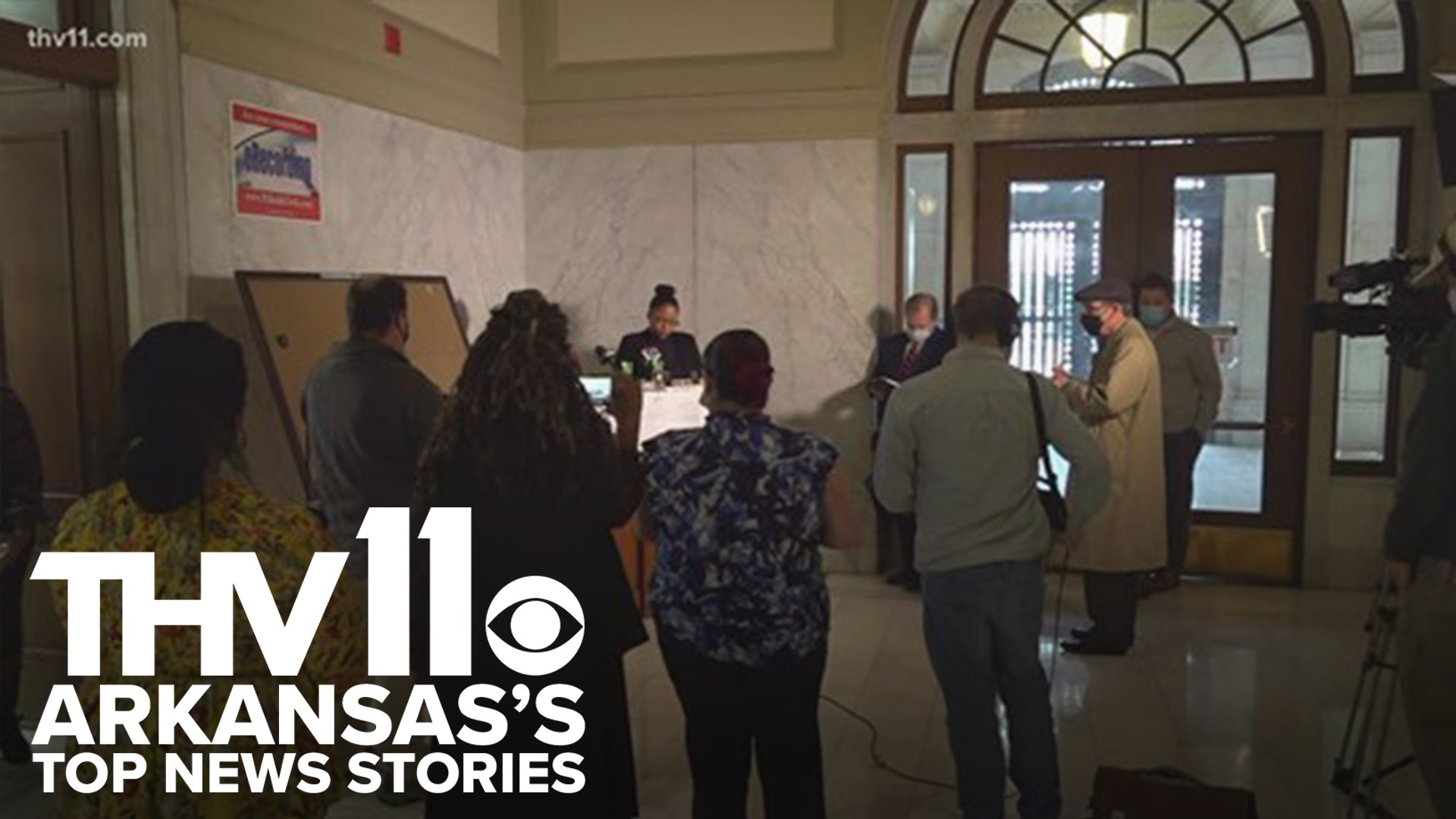