Update: A 39-year-old man has been identified as the victim of a deadly shooting in Fort Smith Monday night. Police are now searching for his suspected shooter. 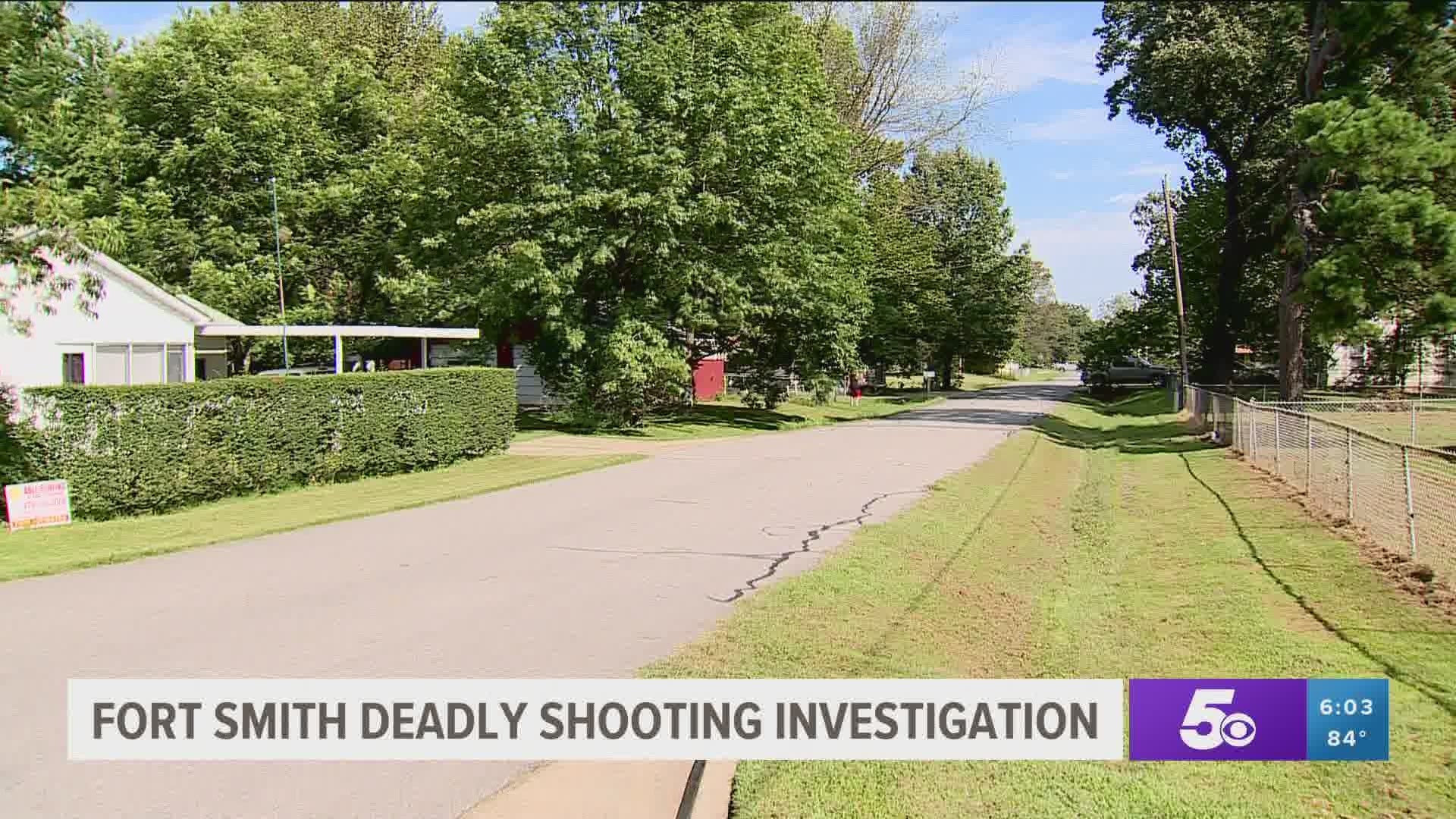 On Monday night at 7:30 p.m., officers responded to the 4300 block of N. 32nd Street in reference to a possible shooting.

Once on the scene, officers discovered Daniel Ahumada, 39, dead from an apparent single gunshot wound, according to Aric Mitchell with the Fort Smith Police Department.

Witnesses were located and interviewed, and Christopher Stowell, 37, was later identified as the suspect in the fatal shooting.

Two other people were also present during the altercation but fled, according to Mitchell. Police would like to interview the pair. They have identified as Louis Jamison, 29, and 26-year-old Samantha Navrat.

Anyone with information regarding the locations of Stowell, Jamison or Navrat are asked to call the Fort Smith Police Department at 479-709-5116.

Mitchell says Stowell should be considered armed and dangerous.

This is a developing story. Updates will be made as new information becomes available.