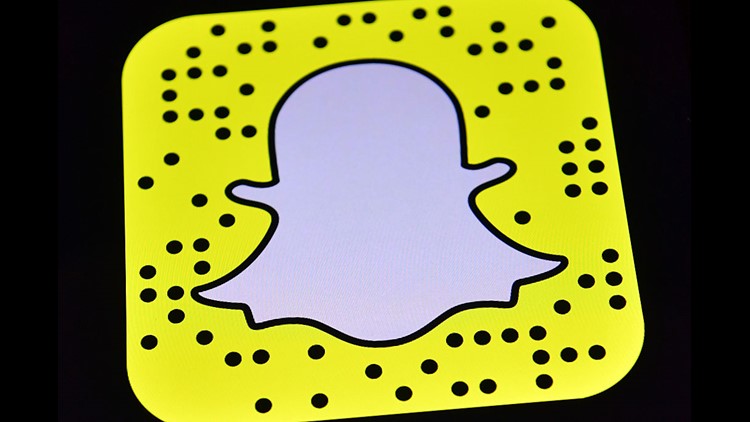 Photo by: Carl Court
LONDON, ENGLAND - AUGUST 03: The Snapchat app logo is displayed on an iPad on August 3, 2016 in London, England. (Photo by Carl Court/Getty Images)

Investigators said the post showed intentions of carrying out a school shooting. According to investigators, the post read:

"Dear bms students I will be shooting that skool [sic] up September 3 2019 be ready say your goodbyes to you're [sic] family because that is finel [sic]...Goodluck (; be ready"

The girl admitted to making the threat, investigators said. She is now facing a felony charge of making a written threat.

"The Hillsborough County Sheriff's Office takes all school threats, verbal,
written or posted to social media, very seriously," Sheriff Chad
Chronister said. "We have a zero-tolerance policy. It is important for parents to
know what their children are posting online. If you make a school threat, of
any kind, you will be arrested and charged accordingly."

This is the second time this week a Florida student was arrested for being suspected of posting school threats online. Volusia County deputies said a 15-year-old boy posted an online threat to kill at least seven people at a high school.

The boy told investigators he was joking when he posted the message on Discord using the fake name Dalton Barnhart. In it, he vowed to bring his father's "M15" to Seabreeze High School in Daytona Beach and "kill seven people at a minimum."

The FBI alerted Volusia County authorities on Thursday, and deputies arrested the teen the next morning.

"Joke or not, these types of comments are felonies under the law," the sheriff's office wrote in its Facebook post.

In the video, the deputy tells the mother the boy had made a written threat to carry out a mass shooting.

"But he's just a little kid playing a video game," she protests. "These kids say stuff like that all the time. It's a joke to them. It's a game. And it's so wrong. I hate that game."

The Associated Press contributed to this story.