How to stay safe while voting as a domestic violence survivor

If you're worried you may be followed to the polls, here are some tips to help avoid running into your abuser. 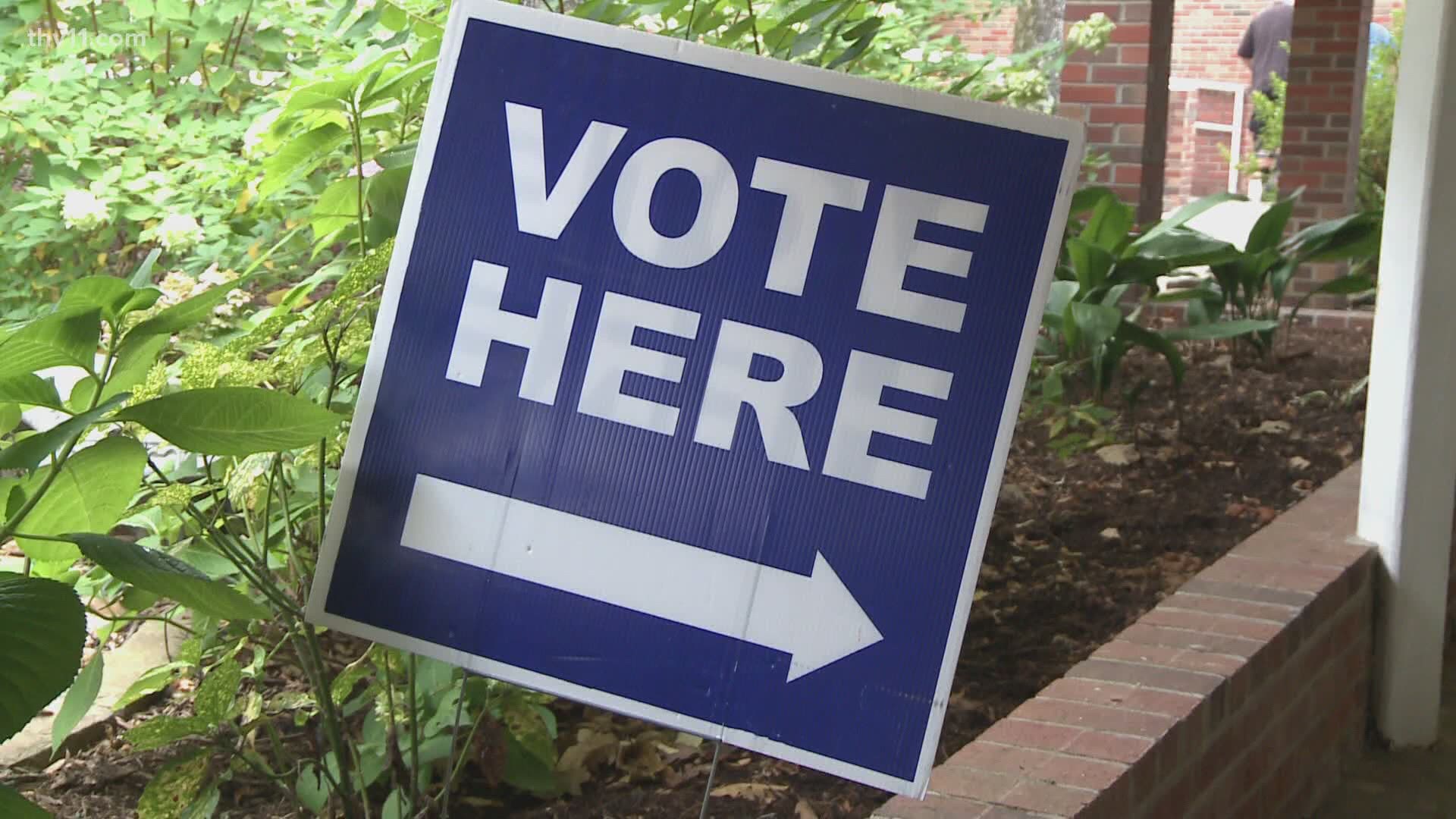 LITTLE ROCK, Ark. — Domestic violence calls have skyrocketed in Arkansas as more people are forced to stay home and with the upcoming election season, some survivors are trying to figure out how to vote safely.

Dorcas VanGilst is the executive director of the Union Rescue Mission, where she's recently seen a 75 percent increase in calls from domestic abuse victims asking for help.

"It's been such a tragic kind of perfect storm of trying to guard against COVID bit also trying to keep people safe," VanGilst said.

With the upcoming election, she is working with domestic violence survivors to safely vote in person.

"Making sure that they either have transportation to go where they usually to vote," she said.

But some women have expressed concern they don't feel safe voting because they worry their abuser may show up to their polling location.

"Obviously on election day, your abuser is going to know if you go to your old voting site, where you would vote, the day you would vote," VanGilst said.

This is why she encourages early voting.  She said to bring someone with you or ask for help if you need it.

"Anytime you are trying to be safe, don't stick to a routine," she said. "When you walk up to that door at the courthouse and you have to go through security, you can tell them 'I don't feel like I'm going to be safe here, is there anyone that can escort me while I go and vote.'"

Some domestic violence survivors who no longer live with their abusers might also not want to register to vote because their address will become public.

Even though it's too late to register for this election, Arkansas allows victims of domestic violence to enroll in an address confidentiality program if you do decide to register in the future.