Molly broke her own sister's record, Emma Wren Gibson, born in 2017. She had been frozen for more than 24 years. 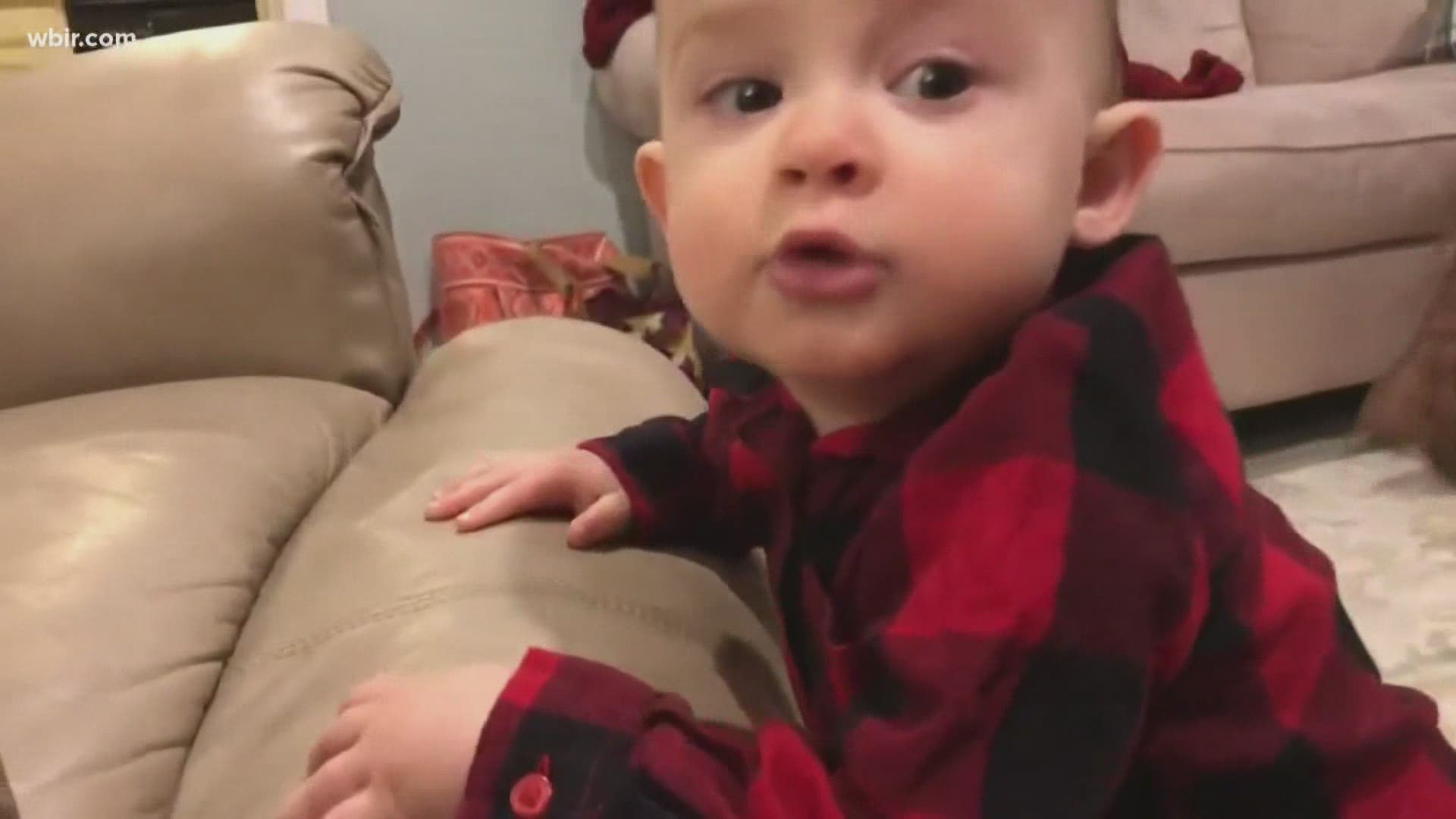 KNOXVILLE, Tenn. — An East Tennessee baby whose birth was facilitated by the National Embryo Donation Center (NEDC) has made history with her arrival.

Molly Everette Gibson, the daughter of Tina and Ben Gibson, spent more than 27 years as an embryo in frozen preservation, setting the new known record for the longest-frozen embryo to ever come to birth, according to research staff at the University of Tennessee Preston Medical Library.

Molly was frozen on October 14, 1992. She was thawed by NEDC Lab Director & Embryologist Carol Sommerfelt on February 10, 2020, and transferred to Tina's uterus by NEDC President & Medical Director Dr. Jeffrey Keenan on February 12, 2020.

Haleigh Crabtree captured the precious image of Molly below:

RELATED: She was born a year ago after 24 years as a frozen embryo. See how Emma is doing now!

Molly broke her own sister's record. NEDC baby Emma Wren Gibson, born in 2017, had been frozen for more than 24 years, holding the known record for the longest-frozen embryo to come to birth until Molly's arrival. Both girls were frozen together as embryos and are full genetic siblings.