Justin Gray was arrested in Mineral Wells on Monday, according to the Rains County Sheriff's Office. 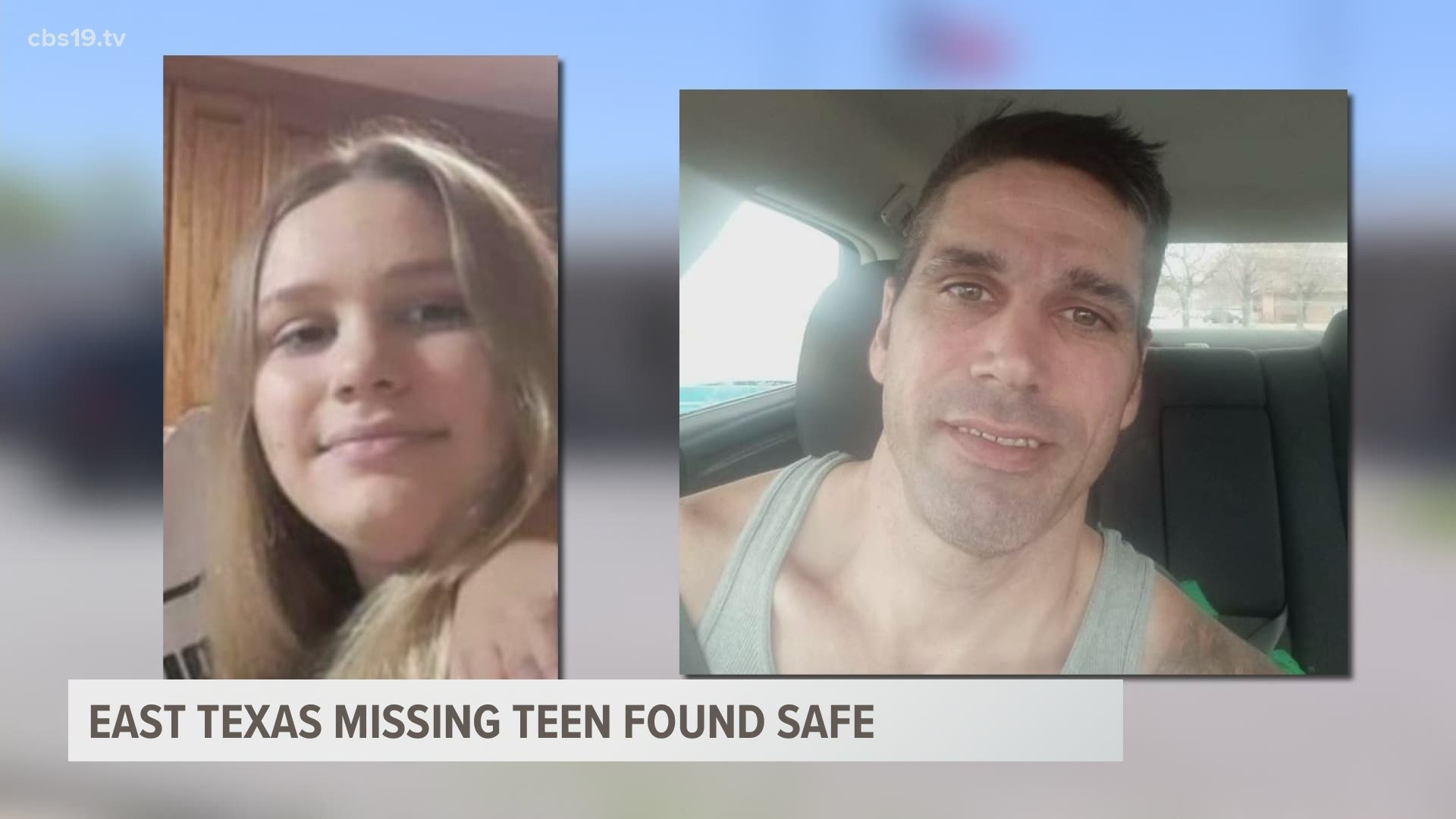 RAINS COUNTY, Texas — The Rains County Sheriff's Office says an East Texas teen who was abducted by her non-custodial father has been found safe.

According to the Rains County Sheriff's Office, the 14-year-old girl was taken from Point on Wednesday by 40-year-old Justin Gray after he assaulted the girl's mother and chased her with a knife. Justin Gray is is the teen's non-custodial father, according to the RCSO.

Authorities says Justin Gray was arrested in Mineral Wells and the teen is now safe.

Officials say Justin Gray is a sex offender and is known to be dangerous. He is also wanted on a parole violation. According to the Texas Department of Public Safety, Gray was convicted in May 2009 of two counts of sexual assault of a child and one count of indecency with a child by sexual contact. The victim was 16-years-old.