One of the three items the organizations will push for is extreme risk protection orders, also known as red flag laws. 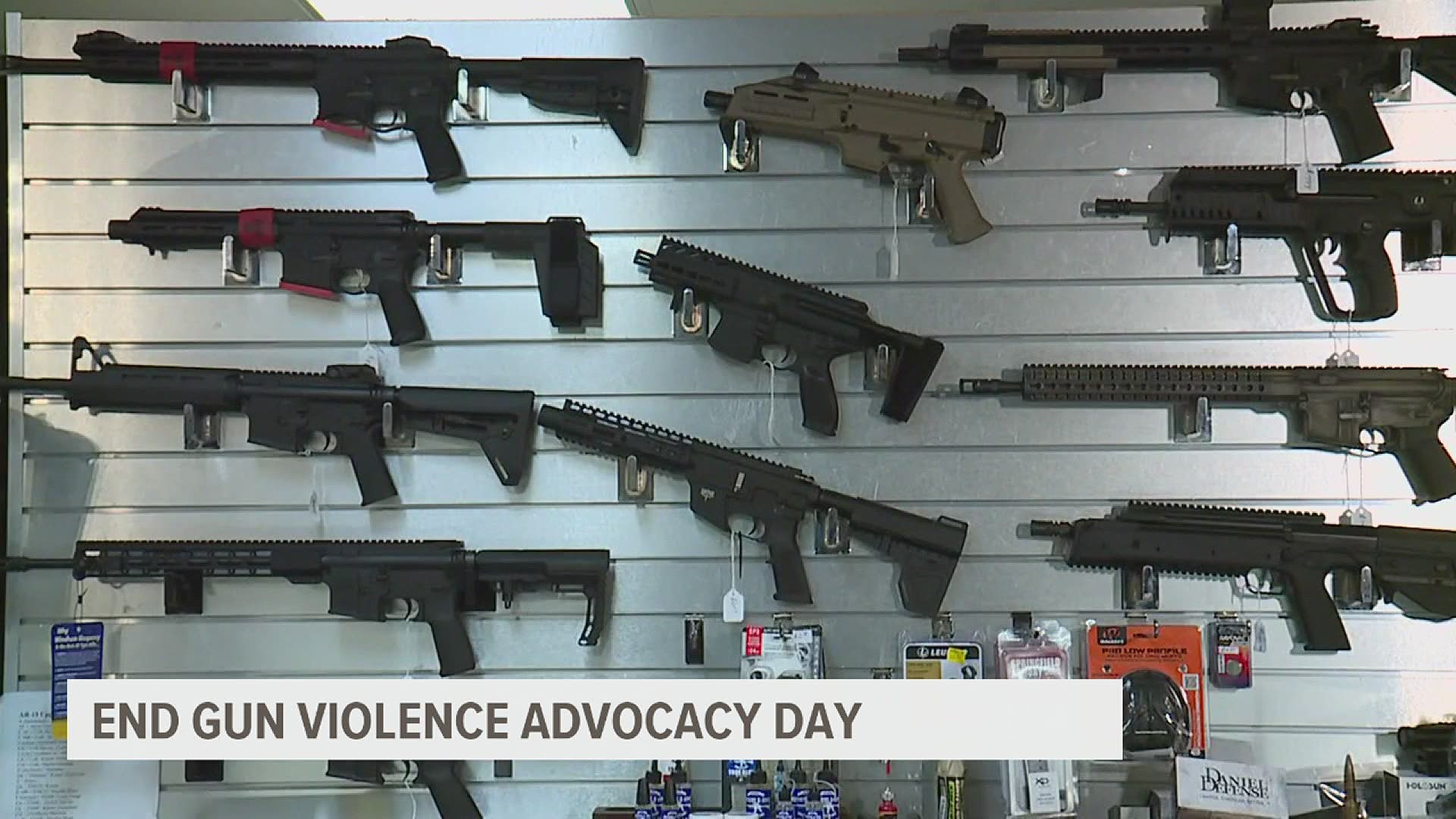 HARRISBURG, Pa. — More than 100 organizations will come together Tuesday to virtually push to strengthen the state's gun laws. The organizations, like CeaseFirePA say, what's most alarming is gun violence and firearm sales rose to record levels in 2020. They believe without action from state lawmakers, gun violence could continue to escalate in the years to come.

Tuesday, they will push for three action items:

Extreme risk protection orders allow families and law enforcement to temporarily restrict a person's access to a firearm in fear they are at risk of harming themselves or others.

Currently, 15 states have enacted extreme risk protection orders, including nearby New York, New Jersey, and Maryland. According to the Centers for Disease Control and Prevention, the use of guns is the most frequent way someone dies by suicide in Pennsylvania.

In September 2019, red flag legislation came before the PA House Judiciary Committee, at the time, Chairman Rob Kauffman told FOX43, as long as he was chairman, the committee would not consider red flag legislation. At this time, he is still chairman of that committee.