Your bill is a result of how much electricity you used, and the rate that Entergy charges doesn't change often. It didn't change for last week's snow. 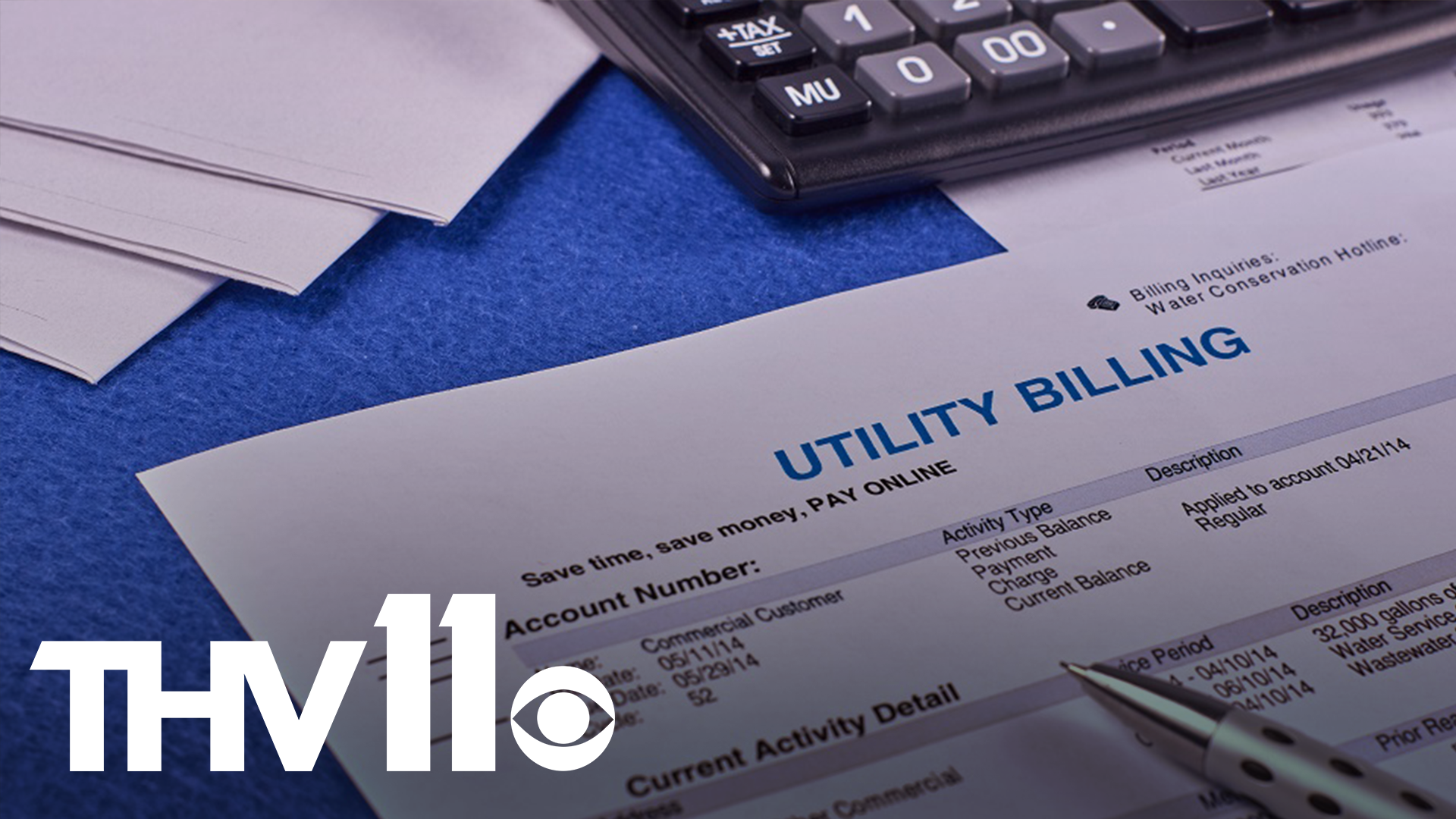 LITTLE ROCK, Ark. — After last week's winter weather, Tuesday's sunny skies were a nice break from the cold and ice. The impacts of the snow and ice aren't gone though, because it's probably going to affect your utility bill.

"It's because of the amount of energy that I used," Brandi Hinkle, a spokesperson for Entergy, said. "You may see that reflected on your own bill as well."

RELATED: Crushing deep freeze was expected but US was unprepared, weather experts say

Because of the cold, you may have raised your thermostat, or used extra appliances like heaters to keep your house warm. While those may have kept you warm, it also probably raised your bill.

"For example, in November, I had 900 Kilowatt hours that I used at my home," Hinkle said. "Not quite as cold as February, but cold. My personal usage at my home was 1600 Kilowatt hours, so of course that's going to increase my bill."

Your bill is a result of how much electricity you used, and the rate that Entergy charges doesn't change often. It didn't change for last week's snow.

"So even though the number of hours you use may change, the amount we bill per hour doesn't," Hinkle said. "Those are set annually, and they're set by the Arkansas Public Service Commission."

So, how do you lower your bill? There's a couple of ways, but the easiest is to keep your thermostat at a constant level, and less than you would normally set it at.

Hinkle says wearing extra layers at home might be an inconvenience, but could help as well.

Windows and doors should be checked for drafts, and any unnecessary appliances should be unplugged.

RELATED: After heavy snow, SoMa businesses happy to be open

Entergy can even come check your home to see if they can help.

"We also have programs where we will come into your home, assess your usage, and they are free," Hinkle said. "Then we help you fix some of those issues."