From record-sealing and expungement to leniency court and job placement, services were available for those looking to get back on their feet. 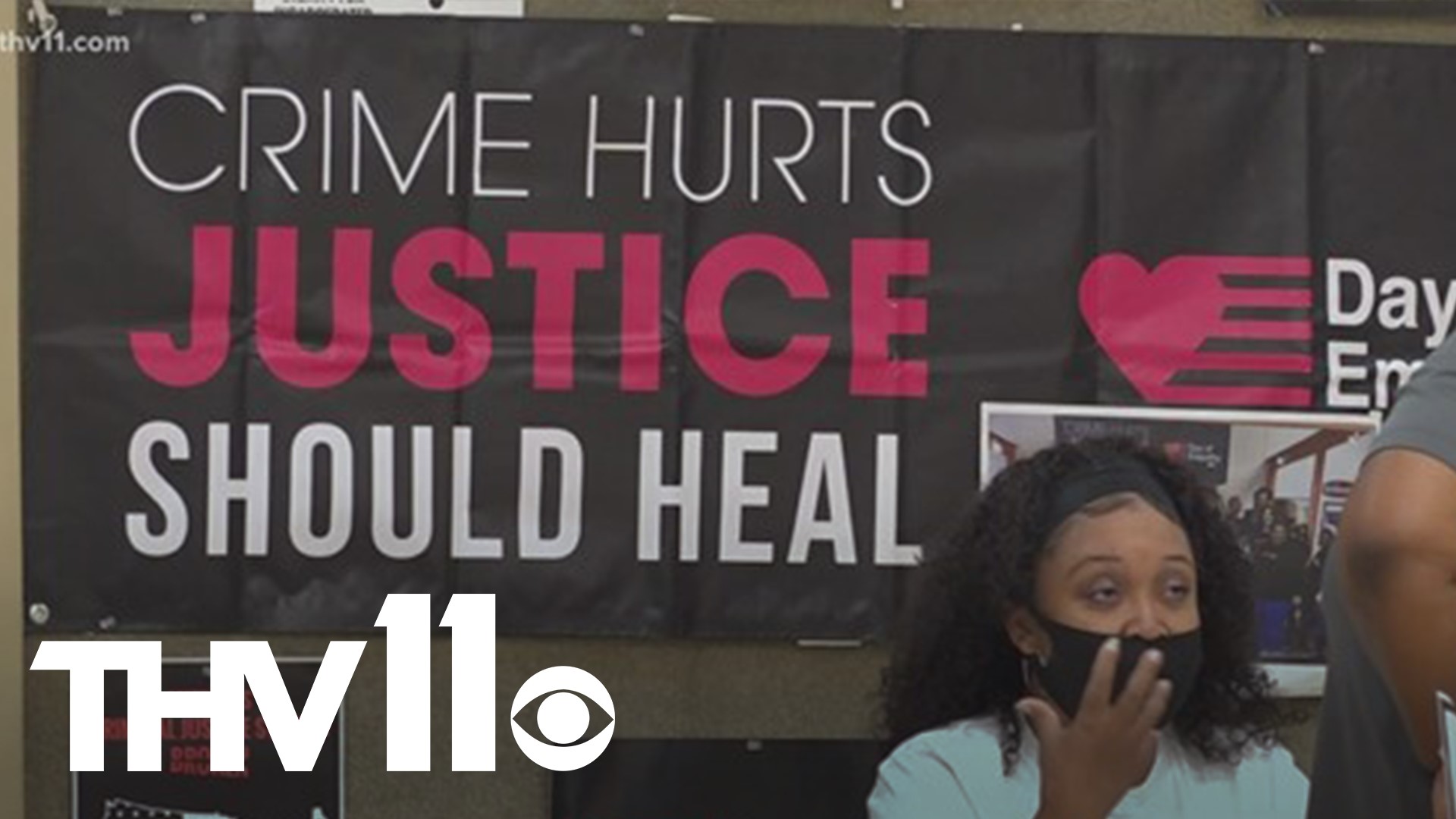 LITTLE ROCK, Ark. — Saturday marked a chance for those with marks on their record to take a step toward normalcy, and to break a long held stigma.

For William Bogard, it's a chance to make his dreams a reality.

"I'm learning how to run my own business right now," Bogard said. "This, to me, is more like an inspiration to me."

Bogard isn't going to let anything get in the way of that – even the marks on his record.

"Basically, came out here to try and get my record sealed," he said. "Try to move forward on building my own business, so I needed to get that out of the way, so that's what brought me here today."

Bogard is one of dozens who came to Saturday's Rights After Wrongs event held at Pleasant Valley Church of Christ in Little Rock.

From record-sealing and expungement to leniency court and job placement, services were available for those with marks on their records looking to get back on their feet.

Organizers say there's a long-held stigma surrounding those who have those marks, and that this is a step towards fixing that.

"Or there were some past issues that they now want to confront or address so they can move forward," Ericka Benedicto, an organizer with Rights After Wrongs, said. "People who show up today are people who are taking the step to move forward in their lives."

Priscilla Caffery-Russell knows how to do just that.

"I went through a Grand Theft felony that turned into a misdemeanor," she said. "What I did, I went to one of these same type of organizations in Southern California and turned my life around."

But Caffery-Russell didn't come here for herself – she's here for those closest to her who may be going through their own struggles themselves.

"I'm always willing to see somebody rise, it makes my heart sing, happy, joyful," she said. "If I can help two, I feel like I've helped a thousand."

Everybody deserves a second chance – it's a message emphasized today.

And it's one Bogard is ready to start working towards.

"They made things kinda clear, and it just made me understand things a little bit better as far as what they're trying to do in the community," he said. "How they're trying to build people back up and let people know that it's not too late just because you've made mistakes, you can get it together."