Little Rock families are pushing for the city to reopen community centers after multiple shootings have occurred at parks. 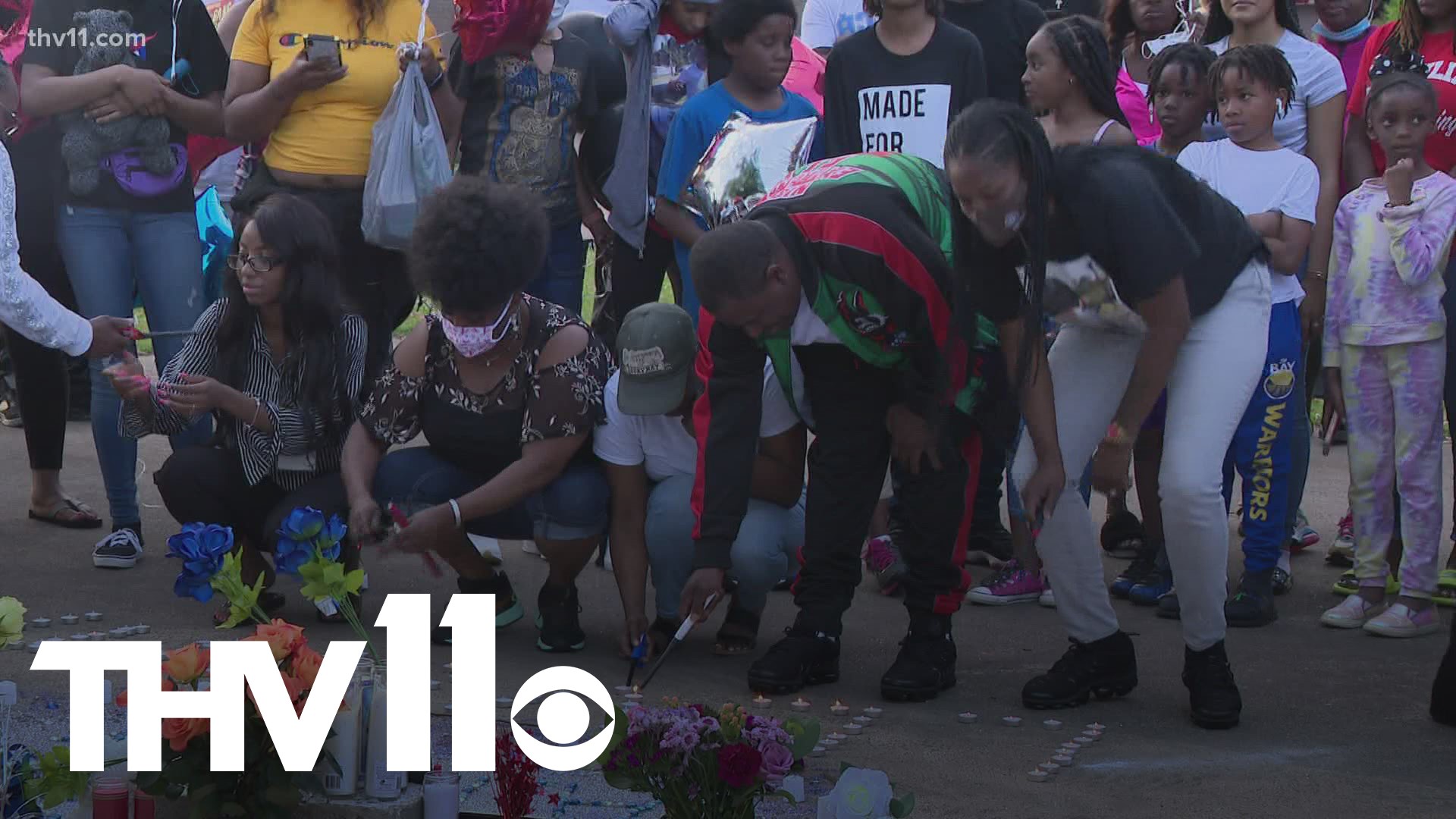 LITTLE ROCK, Ark. — Little Rock families are pushing for the city to reopen community centers after multiple shootings have occurred at parks.

Three days after 22-year-old Devontay Allen was shot and killed at Cheatham Park, dozens of family and friends came out to remember him and the three others who were injured.

Devontay's death marks the twenty-second homicide in Little Rock this year. It's also the third time a shooting has happened at a park.

"To me, it's not by mere coincidence that you have three shootings inside a park," Jackie Smith said.

Jackie Smith is the founder of the Injustice for Justice Coalition. She is fighting to make Little Rock communities safer.

A mile down the road from Cheatham Park is the East End Community Center. Smith said it's been closed for over a year. She is pushing for the city to reopen it and believes Sunday's shooting could've been avoided.

"If that community center had been opened, the kids would've had somewhere to go to," Smith said. "There's a swimming pool there. We're able to house people inside to offer workshops and classes."

Smith said kids in these communities don't have many places to go and want to see more resources given to them and the families affected by gun violence.

"Allow our kids to get out and stop watching video games, learning how to shoot and teach them educational things," she said. "Because we don’t have a community center that’s opened, we can’t even host a grieving class for them. For the mothers to even grieve. We have nothing to offer them."

Smith wants city council members to act quickly before the violence gets even worse.