'If we didn't have that money, she would die': More pay for medical bills by crowdsourcing

As healthcare expenses rise, studies show that more and more medical bills are being paid through crowdsourcing. 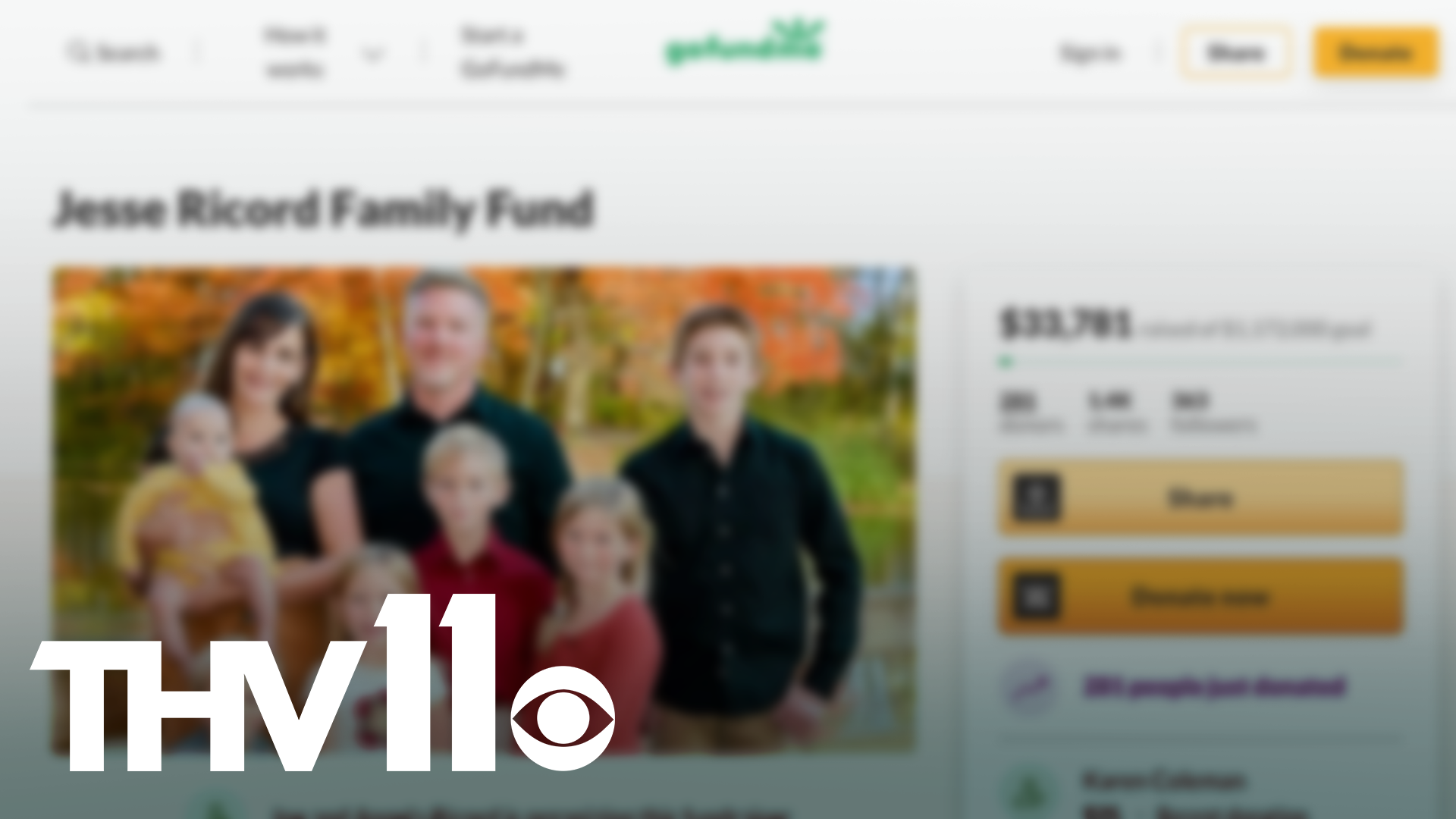 LITTLE ROCK, Ark. — October is breast cancer awareness month, and the disease is a battle no one wants to fight. But when one Arkansan's mother was diagnosed with the illness, another battle began— paying the hospital bills.

And their situation is not unique.

Kyle Kidd, a comedian on TikTok, never thought he'd be sharing a post on GoFundMe until his mom was diagnosed with Stage 4 inflammatory breast cancer.

"Posting the GoFundMe was definitely a move of last resort and it was it was out of desperation," Kidd said. "When people are fighting for their lives, that's the last thing that you want to worry about is money."

With bills totaling close to $200,000, Kidd said he wasn't left with much of a choice. "We knew that if we didn't have that money, that she would die," Kidd added.

And he's not alone. As healthcare expenses rise, a January JAMA study (one of the journals of the American Medical Association,) shows that  "There was a large increase in the use of medical fundraisers over time; from 42 fundraisers in  2010 to 119 373 in 2018."

It's a massive increase that is more than 2,000 times higher in just eight years.

This also tells a larger story of more public reliance on crowdsourced donations to pay for rising medical bills.

But allowing for hopeful stories individually, like in Kidd's mother's case. "We had a $20,000 goal that we met in under an hour of posting that video... I have no words," he said.

And this all as GoFundMe says the use of the site overall has increased during the pandemic.

And now, months after the original call to action on Kidd's TikTok page, their medical costs are covered, and Kidd's mom Sherry is in remission. "In a way, GoFundMe saved my mom's life," Kidd said.

GoFundMe expects high donation totals for 2021 and says that they will release those reports in the coming months.

Kidd's GoFundMe is still active as they save for future care needs and can be found here. 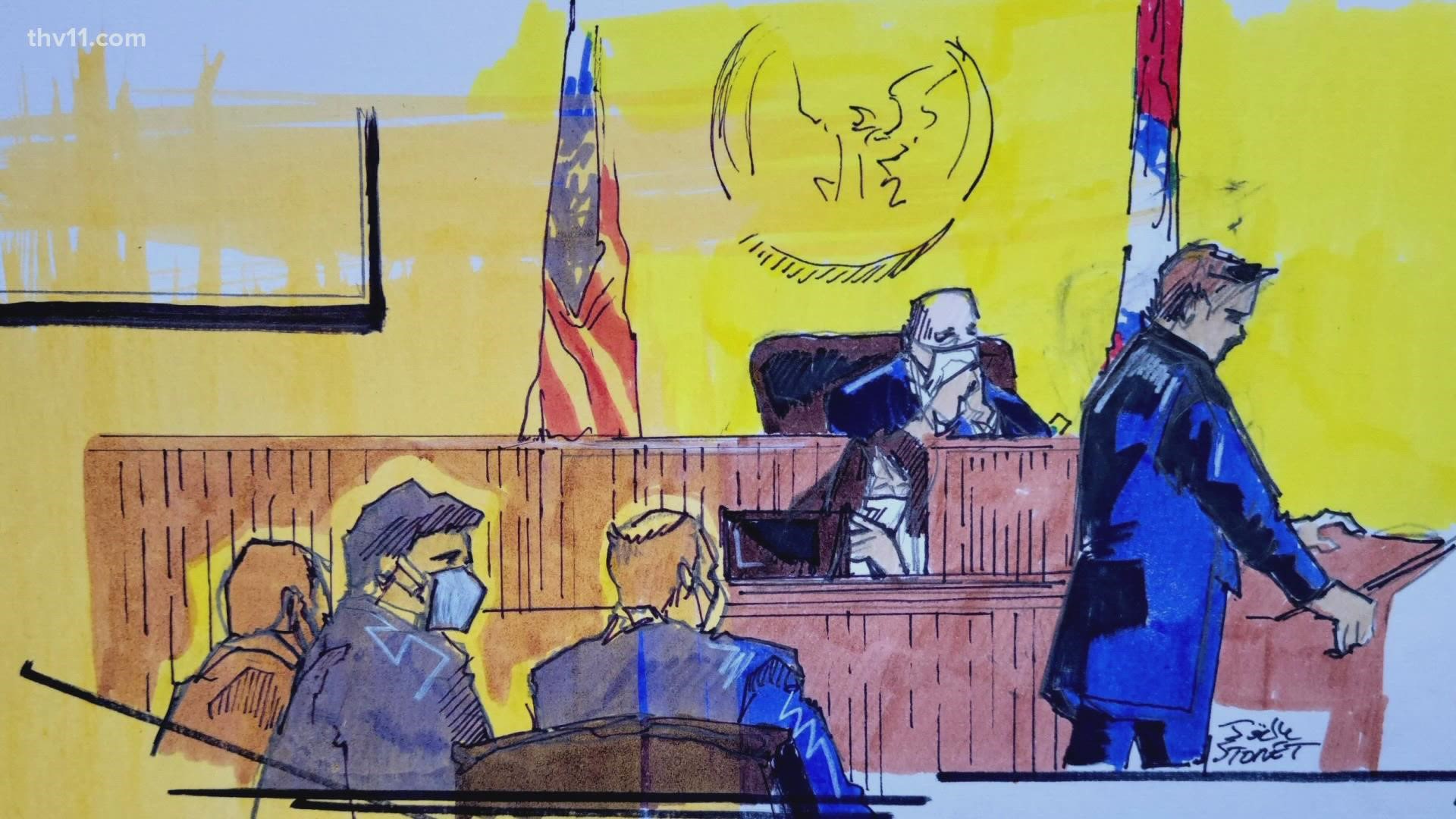