Family remembers father, mother and 2-year-old son lost to Tennessee tornado for their faith and love

"I am confident, as the Lord says, they're in Paradise and they're happy now and they died together. Neither one would want to live without the other." 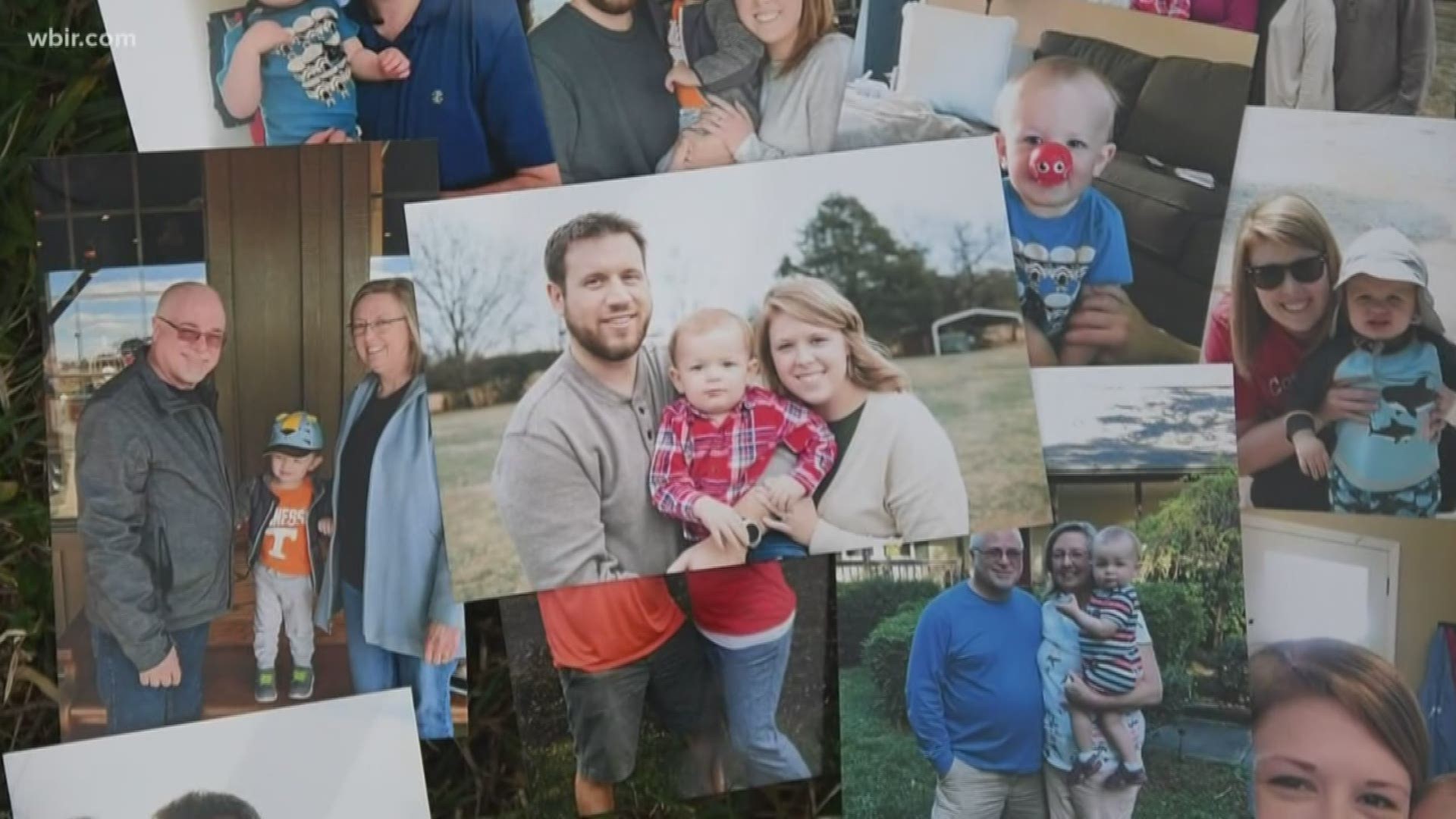 COOKEVILLE, Tenn. — As cleanup and recovery continues in Middle Tennessee, families and friends continue to mourn the 24 lost to tornadoes that ravaged the area.

The most devastating was an EF-4 tornado that struck the heart of the Cookeville area, claiming the lives of 18.

Three of the victims were family: Erin, Josh and Sawyer Kimberlin.

Erin's father, Rodney Pitts, is a man of faith. He preaches for the Church of Christ at Colonial Heights. He said his daughter, grandson, and son-in-law held tightly onto their faith, as well.

Erin was a mother, teacher and wife.

"Erin was our oldest. She was a very... just routine-minded child. She had a way that things were supposed to be done," he said. "She loved God. She loved to live."

Josh Kimberlin was a mechanical engineer, husband, and father. Rodney remembered him for his sense of humor.

"Josh was the laid back, you know, funny guy that everybody loved because he makes you laugh," he said. "He was so kind. He was very competent in what he did very, dedicated to the company and to his family."

2-year-old Sawyer was Rodney's only grandson. Rodney said he never failed to make him and his wife smile.

"They had the most wonderful little boy, our only grandson, Sawyer. He couldn't say G, so she was Mammy and I was Mumps," he said. "I would have done anything he wanted me to do. Because he was so sweet."

He, too, was a child of faith -- just like his parents.

"His favorite song was 'Holy, Holy, Holy.'  And he would turn to the pages to find it and he would want to sing it," he said.

"I am confident, as the Lord says, they're in Paradise and they're happy now and they died together. Neither one would want to live without the other. They loved each other that much," he said.

Rodney said they've received calls from people all over, letting them know they are loved and being prayed for.

Members of the Church of Christ have set up a GoFundMe to raise money for the Kimberlin and Pitts families -- with that money going to the pay for the funeral and associated expenses. If you would like to help, you can donate at this link. It has raised nearly 6 times its $10,000 goal.

The outpouring of support is a true testimony to the impact the Kimberlins had.

RELATED: Strong Together | Voices from the Putnam County Twister