Over 100 people attended the monthly board meeting to express their support and opposition to the library’s decision to include activities about pride month. 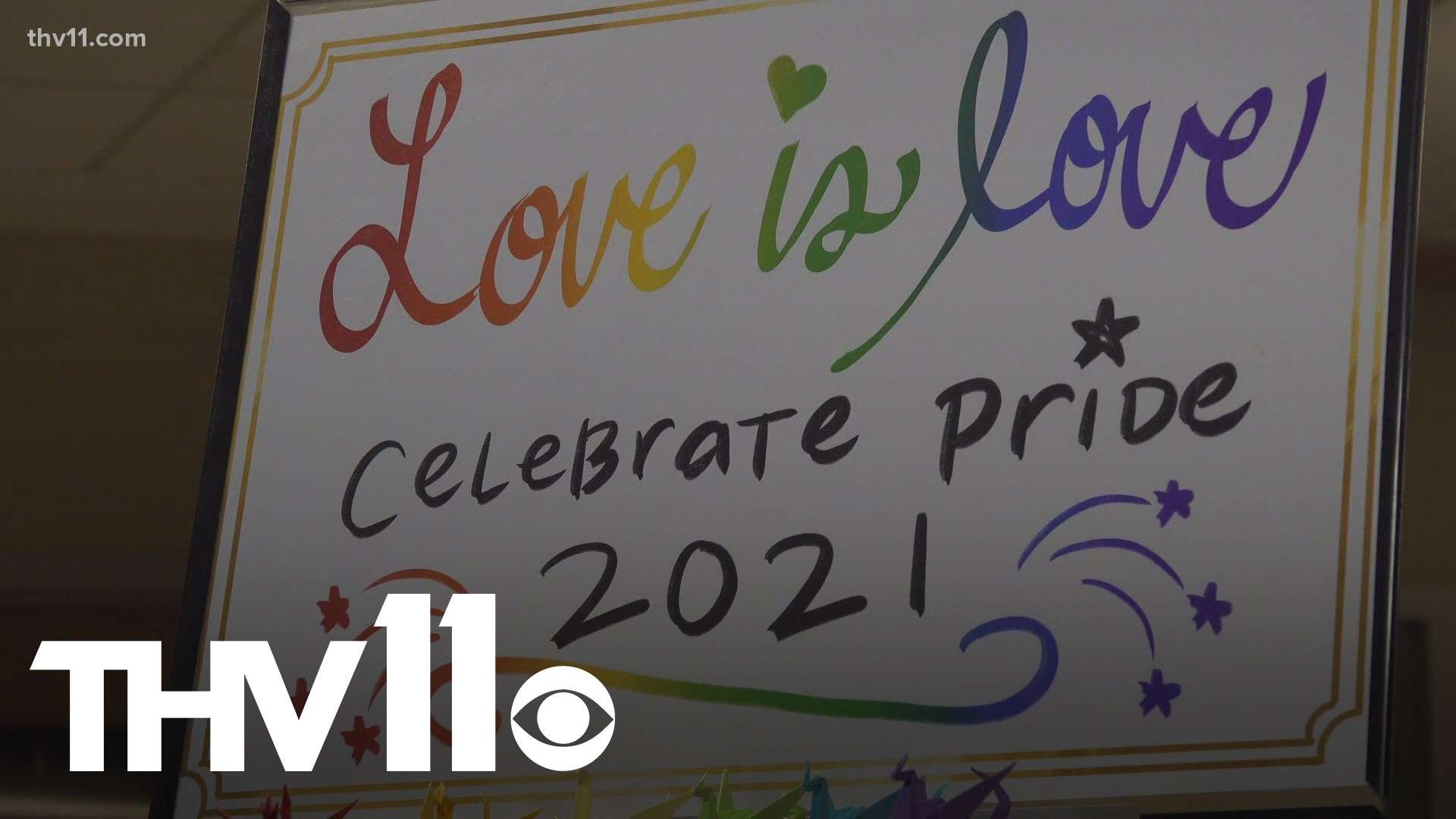 FAULKNER COUNTY, Ark. — The Faulkner County Library is facing backlash from some members of the community after a librarian read a book about pride history.

John McGraw, the Faulkner County Library director, said he wanted to clear any wrong information about the event that happened on Saturday, June 26.

“The idea really is that the library is a place where an exchange of ideas can happen on any topic without fear of censure,” McGraw said.

He said the library offered at least 50 summer programs in the month of June for children.

As a request of the people who visit the library often, he said the library organized a Pride history event for the first time.

“We offer programs literally every day at every location,” McGraw said. “Apparently there was some feeling that this was a thing that should not have happened at the library."

According to him, some parents expressed frustration because they said they were not informed that the library would be reading about pride.

McGraw said that is simply not true.

“Parents were in fact 100% involved. Parents bring their kids to the program. Parents attend the program with the kids. Parents take the kids home after. This is 100% with parent participation,” McGraw said.

Brady Shiers, treasurer of the Faulkner County Coalition for Social Justice, said he is in support of the librarian’s decision to have a Pride event.

He said the librarian was harassed and this issue has gone too far for the community.

“This was an LGBT event, and some citizens of the county don't want their children to know about that,” said Shiers.

“So, we want to make sure everyone in Faulkner County knows what exactly is happening with the library. We’re also encouraging people to reach out to the board and the director of the library."

He said he hopes the issue can be resolved soon and in a peaceful way.

McGraw said he has no intentions of reprimanding or firing the librarian.

The topic of the event that was criticized by some people was not on the agenda of the board meeting.

Moments after the meeting started, a board member stated that they would suspend the normal order of business for 20 minutes, so people would have time to speak and express their opinion.