'The worst day in the history of the Fayetteville Police Department': Officer ambushed, killed in patrol car

Evidence shows that Officer Carr was ambushed and executed while sitting in his patrol vehicle. 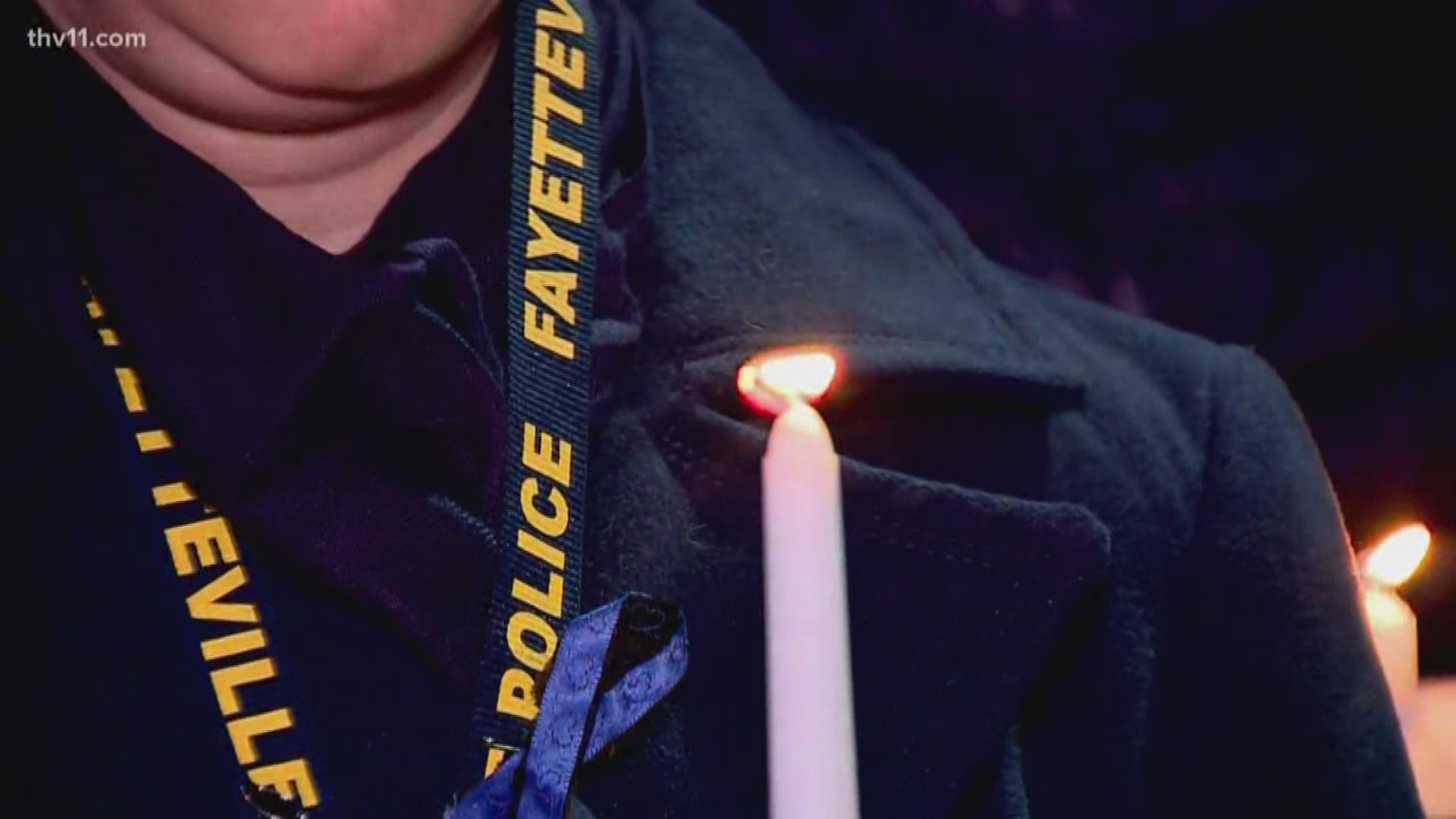 According to Fayetteville Police Chief Mike Reynolds, Officer Stephen Carr was by himself in the parking lot waiting for his partner when the suspect, 35-year-old London T. Phillips, approached and shot him.

Carr began his career with the Fayetteville Police Department in August of 2017.

He was a member of their Bicycle Unit which patrolled the Entertainment District.

When reports of shots fired came in on Saturday around 9;40 p.m., several officers were inside the department at the time and came out to find Officer Carr down next to a police cruiser.

Chief Reynolds said the suspect “executed one of my police officers," and went on to say that the outcome of the tragic events resulted in "the worst day in the history of the Fayetteville Police Department," he said in a press conference the following morning.

Corporal Seay Floyd and Officer Natalie Eucce were the responding officers who police say shot at the suspect. They have both been put on administrative leave pending an internal investigation.

Both Officer Carr and the suspect were pronounced dead on the scene.

Chief Reynolds said that Phillips was not legally allowed to own a gun due to owning a medical marijuana card.

The FBI is investigating the shooting.

Governor Asa Hutchinson tweeted that he was "saddened to learn of the senseless killing" and said, "our prayers are with the officer's family, Chief Reynolds and our entire law enforcement community."

At this time the Fayetteville Fraternal Order of Police is accepting donations to assist Officer Carr's family in this difficult time. You can donate at the link below. 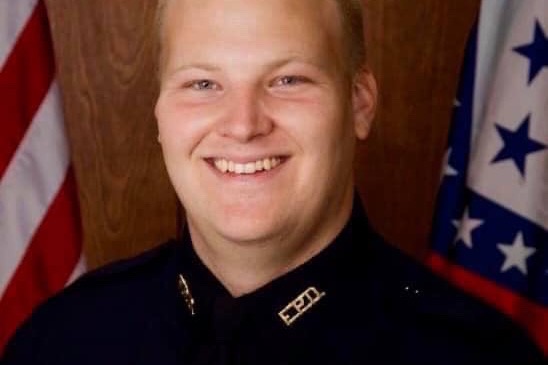