Two homeless vets had nothing, not even a fork when they were placed in an apartment, so Charolette Tidwell filled their kitchen with houseware and food. 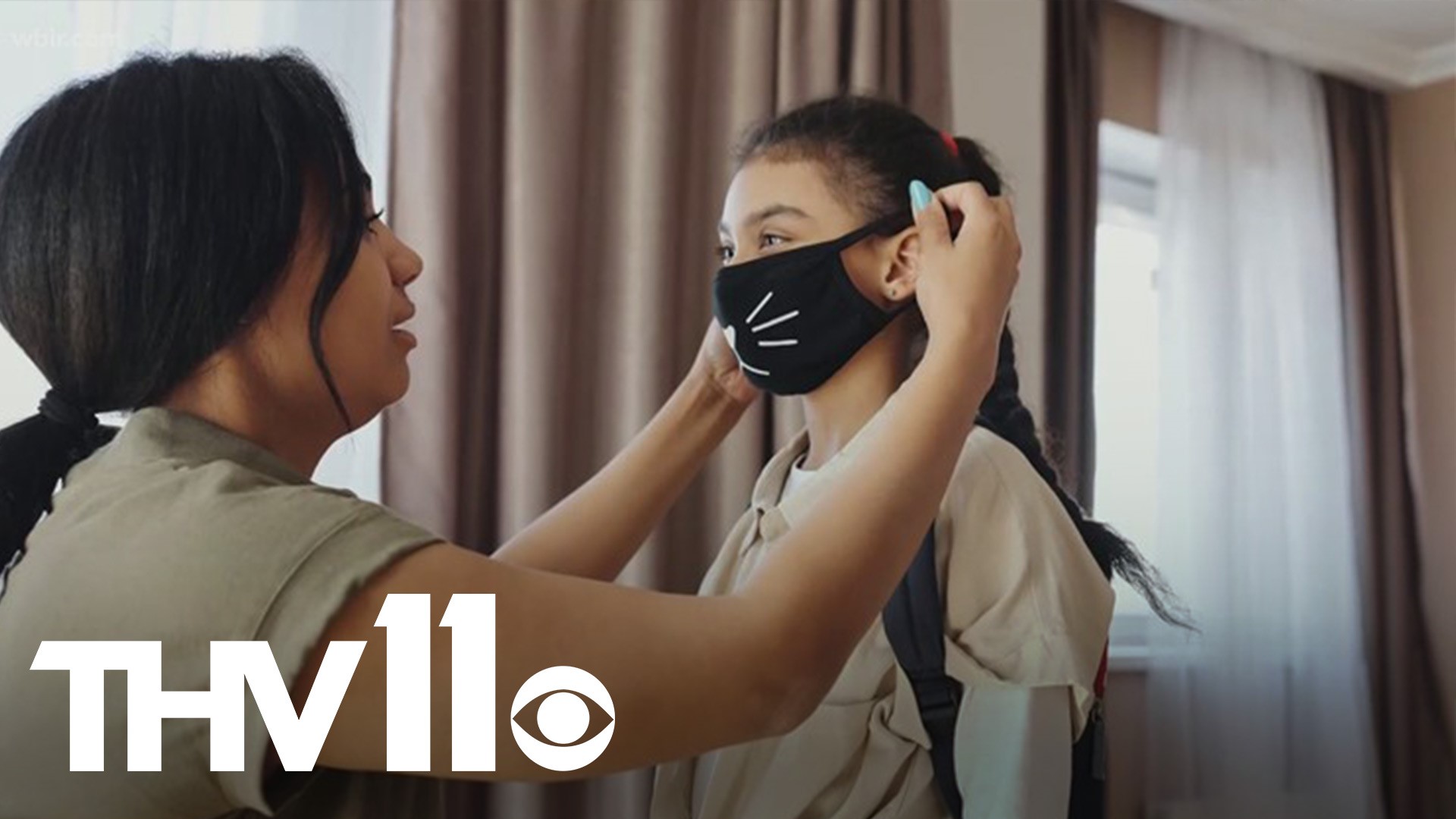 FORT SMITH, Arkansas — About five years ago, an outreach director with the Veteran's Administration (VA) Clinic called Antioch for Youth and Family about two homeless vets they were planning to place in an apartment. They told Antioch the men had nothing, not even a fork.

Charolette Tidwell, founder of Antioch for Youth and Family, stepped into action and outfitted the kitchen in the apartment with housewares and filled the fridge and cupboards with food. She then asked the outreach director to let her know if there were any more vets needing help.

Vets coming into the VA clinic often looked malnourished and so the Veterans Mobile Pantry was formed, initially based upon a clinic referral, and Charolette has conducted a mobile food distribution for referred vets on the clinic grounds once a month ever since.

Many of the men were too proud to come to a food assistance pantry, so Charolette would make a separate run for them.

Antioch posted to Facebook, writing, "We love our vets! It shows in the work our volunteers do and the appreciation our vets show!  Merry Christmas to all, and thank you, Tyson Foods and Benton County Foods/Cal-Maine Foods!"

1 / 6
Antioch for Youth and Family

Tyson Foods provided 300 cases of frozen chicken products to Antioch for Youth and Family for the food pantry's Christmas distribution for veterans on Dec. 22, and Benton County Foods, a division of Cal-Maine Foods, also helped by donating 300 dozen eggs.

Since the first two vets, the operation has grown, and now over 600 veteran families are served.

Due to the Covid-19 pandemic, the monthly food distribution for veterans has been moved to a special "vets-only" drive-thru event at the pantry, which was most recently held on Dec. 22.