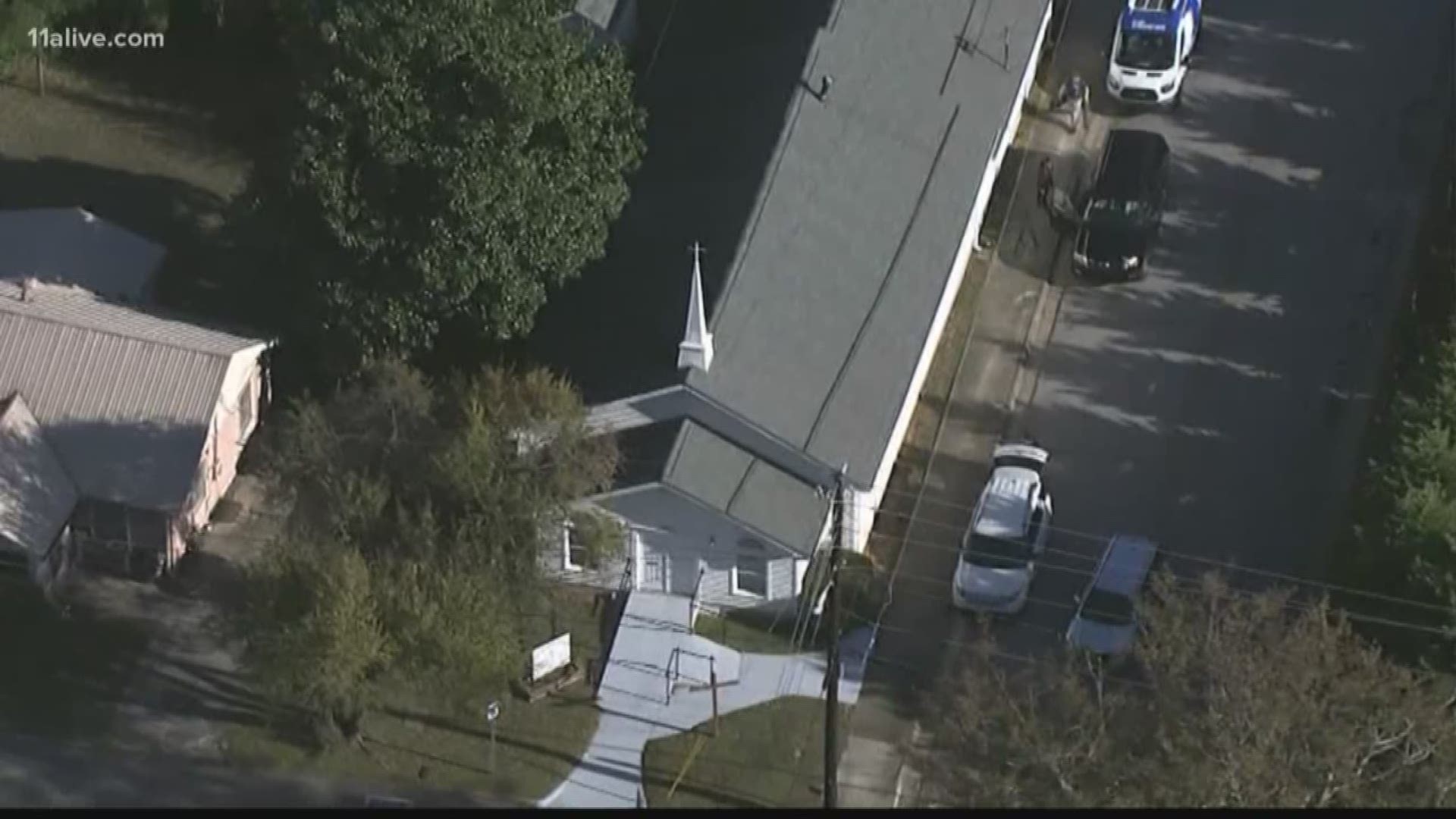 GAINESVILLE, Ga. — On Sunday morning, members of a Gainesville AME church will hold their first Sunday service after authorities arrested a 16-year-old girl accused of plotting to kill church members in their sanctuary.

National AME Church officials have reached out to congregations in the metro Atlanta area, making them aware of the importance of keeping churches safe.
Bishop Reginald T. Jackson, presiding Prelate of the Sixth Episcopal District of the African Methodist Episcopal Church is expected to attend Sunday's worship service at Bethel AME.

During the service, Jackson is expected to address the congregants regarding the current increase of domestic terrorism across the nation and what churches can do to protect their worshipers as they gather.

Jackson is calling for religious leaders across Georgia to pray not only for Bethel AME, but for churches across the country that racism, hatred, murder and violence against others will come to an end.

Leaders at Bethel AME have been urging law enforcement to charge the 16-year-old as an adult.

They have also been lobbying for state lawmakers to implement a hate crimes law for Georgia.

Georgia is one of only four states in the nation without a hate crimes law on the books.

Several AME churches told 11Alive News they do have security, along with cameras, and that they do work with law enforcement to ensure the safety of their parishioners.

Allen Temple AME, for example, says they even have safety routines, safe zones and exits.

Pastor C.O. Adams from Christ Community AME told 11Alive's Nick Sturdivant on Saturday that while they cannot afford security, they do have a plan in place.

"We have people that are licensed gun carriers. They pack on Sundays. But you never know who's packing. Every 15 minutes we have them circle the building," Adams said. "We cannot worship in fear. Don't let that deter them from coming to church."