Derek Chauvin will be sentenced for George Floyd's murder at 1:30 p.m. Friday. A few hours before, the judge ruled that should not get a new trial. 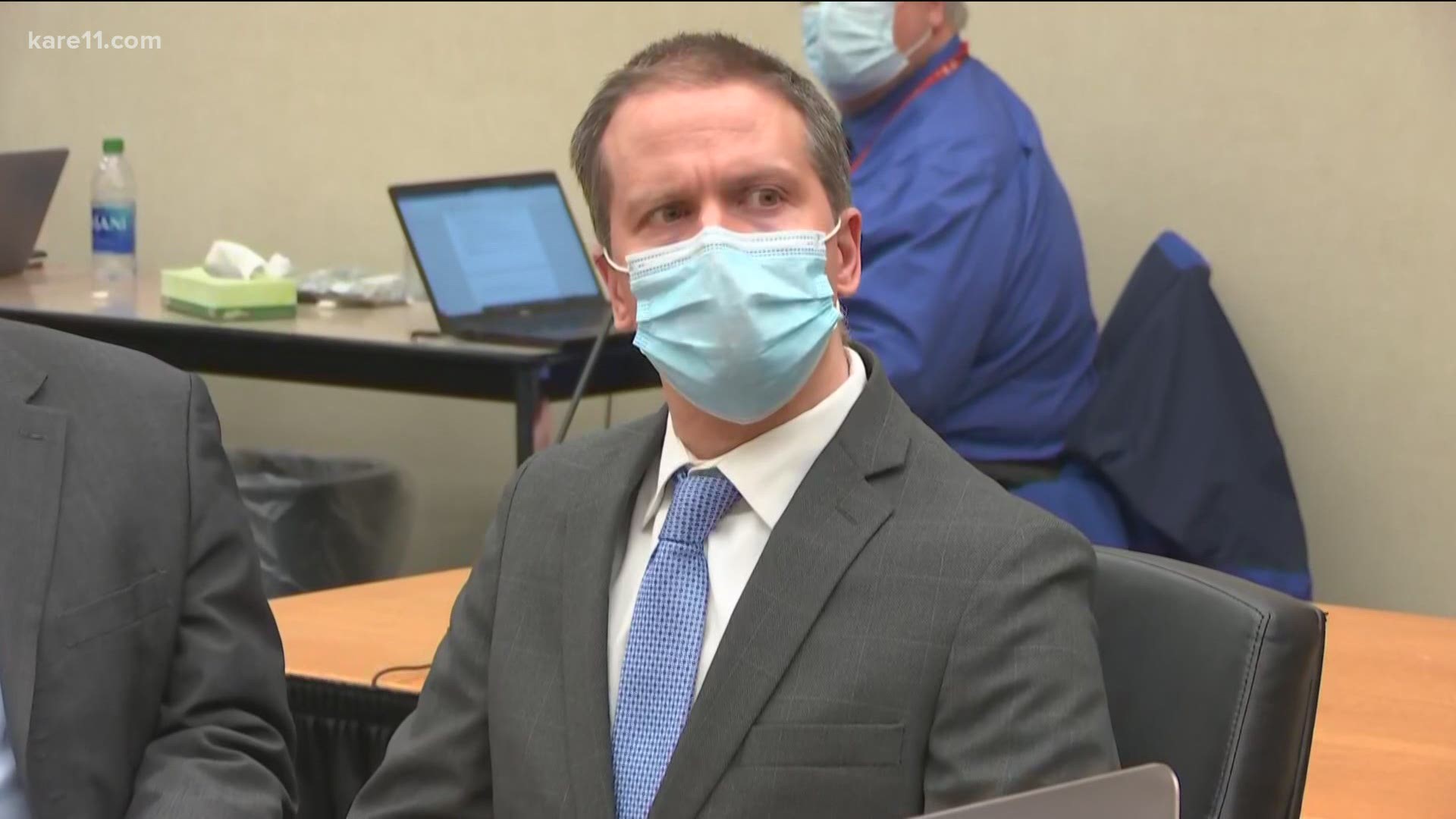 Judge Peter Cahill denied the request Friday morning ahead of the sentencing. He says defense attorney Eric Nelson didn't show that the court abused its discretion.

The rulings came hours before Chauvin was to be sentenced for murder in Floyd's death.

Requests for new trials after a conviction are routine but rarely granted. Nelson made several arguments for a new trial, including that intense publicity around Floyd's death should have led the trial to be moved away from Minneapolis.

Chauvin will be sentenced at 1:30 p.m. Friday at the Hennepin County Government Center. A source familiar with the case tells KARE 11 that four Floyd family members are expected to deliver victim impact statements.

KARE 11 will carry the sentencing hearing live on air, on KARE11.com and on the KARE 11 YouTube page.

RELATED: Derek Chauvin to be sentenced Friday afternoon for murder of George Floyd