A policy change in the state's Department of Public Safety could bring in more applicants, specifically people with tattoos on their arms. 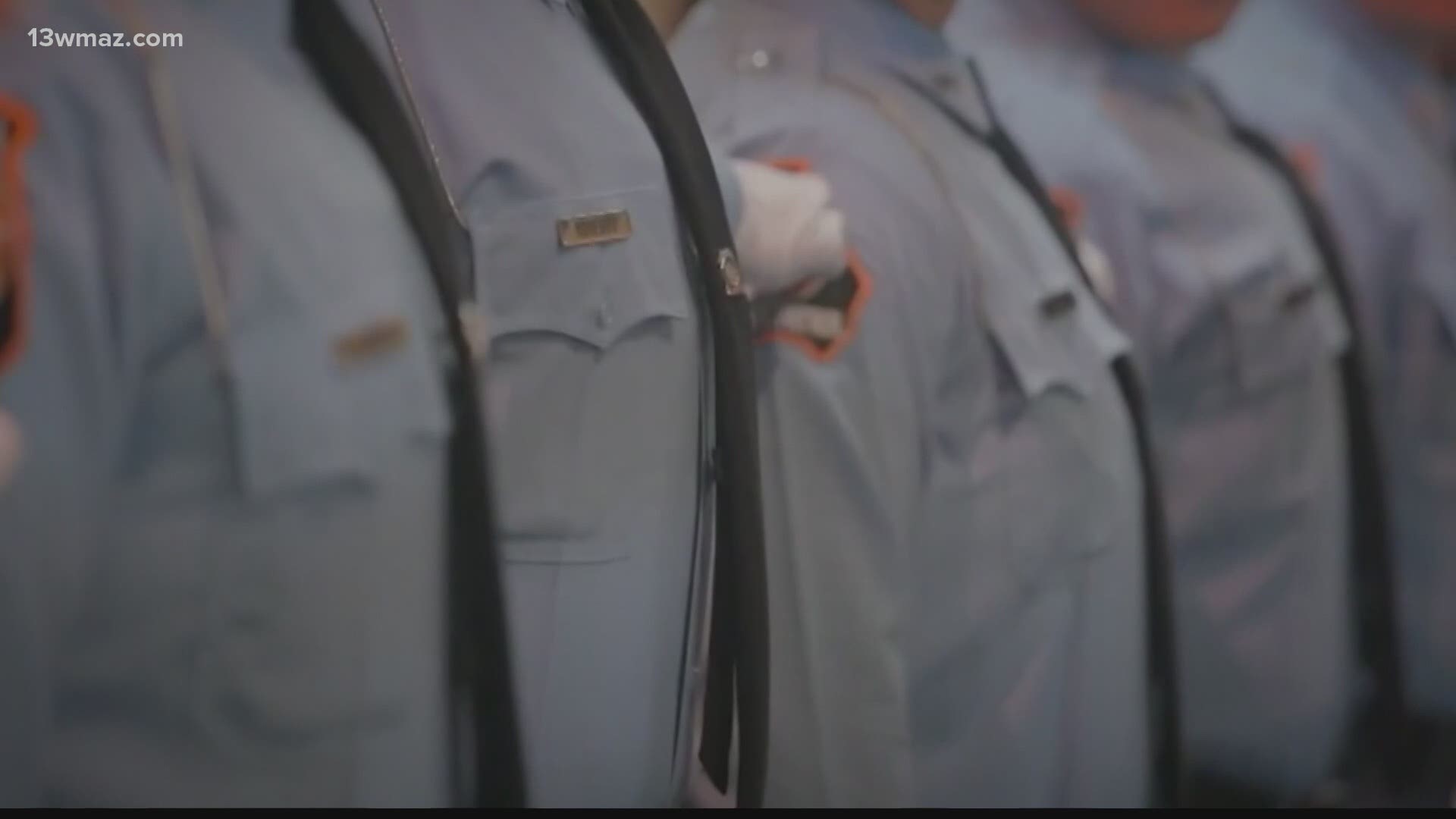 MACON, Ga. — When you look at the list of employment disqualifiers on the state officer website, you'll see you can't have any felony convictions or use or possession of marijuana in the last three years.

You also can't have tattoos on the neck, face, or below your elbows, but the last policy has now been adjusted.

"The new policy, some of the same verbiage is there, you still can't have a visible tattoo. However, the trooper now has the option of wearing the long sleeved shirt, the Class A uniform, year-round," says recruiting coordinator Lt. Auston Allen.

Allen says every year, troopers are required to switch from the long-sleeved to the short-sleeved, or class B, uniforms during the warmer months. With the new wording of the policy, troopers with forearm tattoos do not have to make the switch.

"This policy was pushed out on social media Friday for the most part and we've had an abundance of applicants, or at least potential applicants, from that date," he says.

Allen says individual police and sheriff departments set their own policies on tattoos, but the state gets plenty of applications from people who already have public safety experience. This includes people from the military.

"People that are in service, in public service, have been allowed to get tattoos on their forearms or slightly below the elbow that until this policy change has automatically been disqualified from attending trooper school. Now they have an option and some of those will make outstanding troopers no doubt," says Allen.