This declaration comes after communities were hit with over a foot of rain within a 24-hour period. 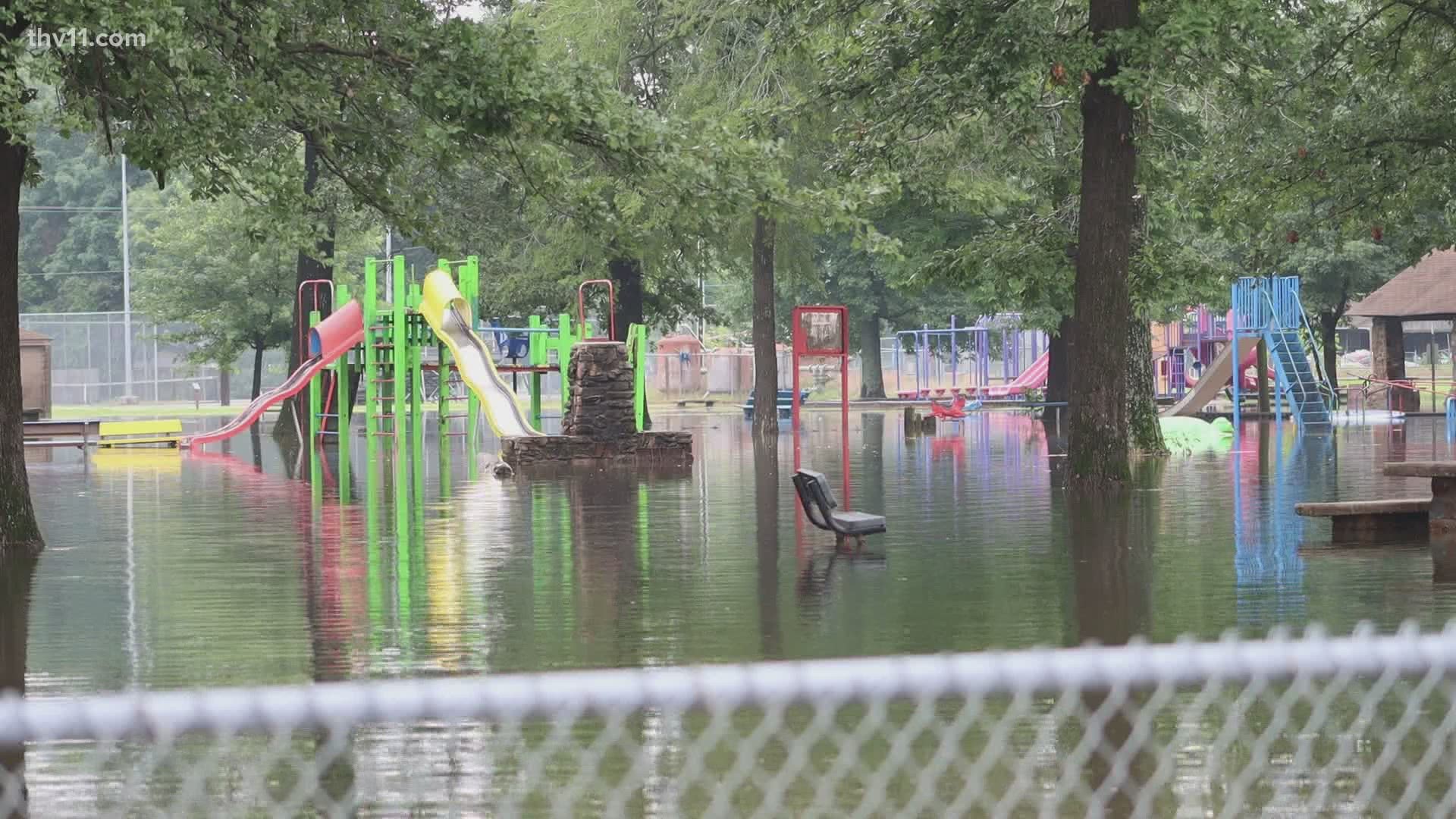 LITTLE ROCK, Ark. — Arkansas Governor Asa Hutchinson has declared a state of emergency for the recent flooding in southeast Arkansas.

This declaration comes after communities were hit with over a foot of rain within a 24-hour period.

"After discussions with community members, local leaders, and the Division of Emergency Management, it quickly became clear that assistance is needed," Governor Hutchinson said on Thursday. "Business owners, farmers, and everyone in the area are feeling the impact of this weather event, and we're moving quickly to help however we can."

The declaration will direct $100,000 from the Emergency Response Fund of the Governor's Disaster Fund to be used at the discretion of the Director of the Division of Emergency Management.

Hutchinson plans to visit Dumas on Friday to asses the damage and needs of those affected by the flood waters.