The proposed law eliminates the ability for voters to sign a sworn statement to cast a provision ballot and requires a photo ID for the ballot to be counted. 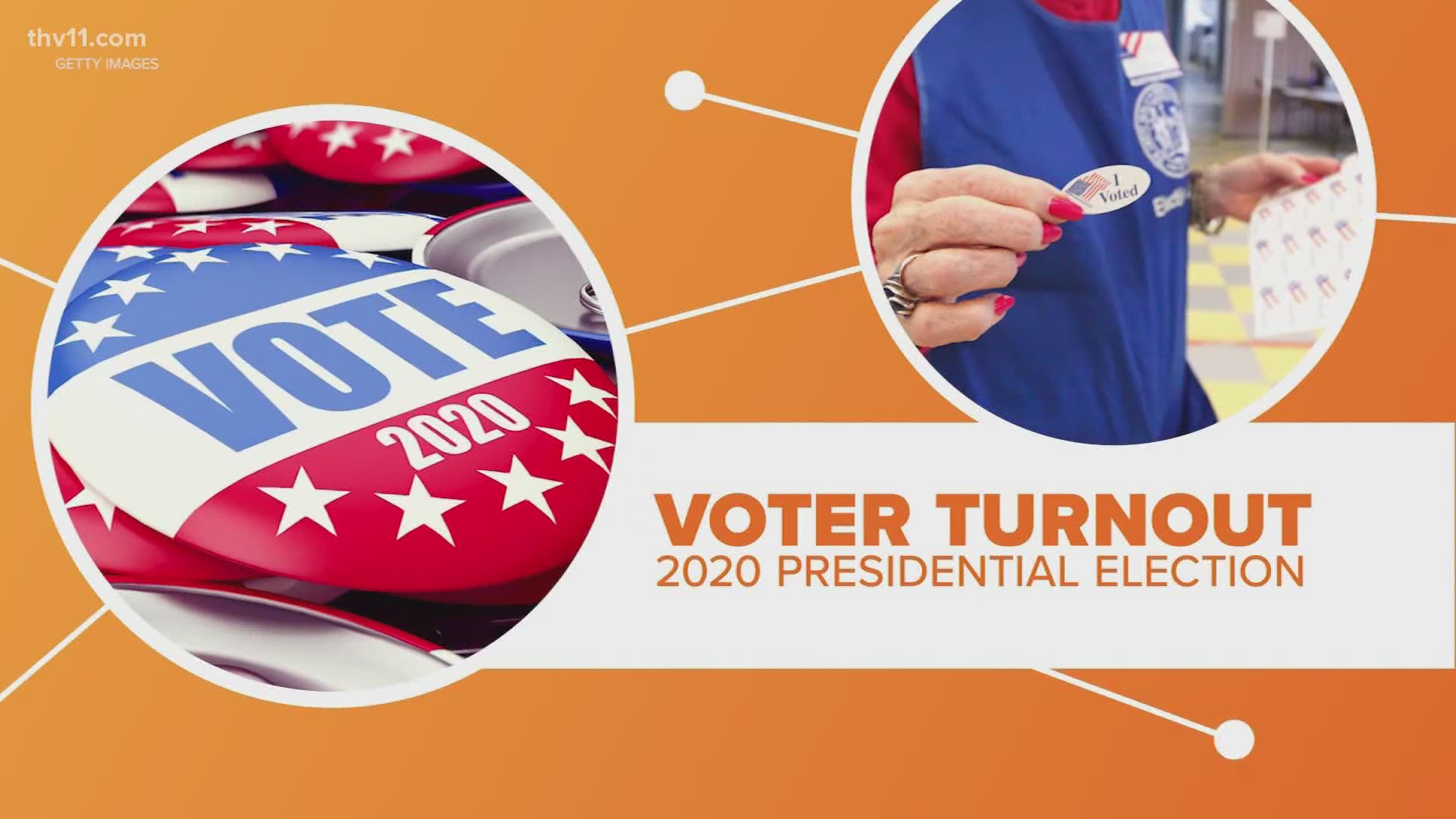 LITTLE ROCK, Ark. — (Eds. note: The attached video is from a Sept. 2020 report regarding voter turnout.)

Governor Asa Hutchinson announced Wednesday that he will sign into law HB1112, which will amend an Arkansas law and put tighter limits on the process for provisional ballots.

According to the bill, a voter without an ID will no longer be allowed to complete a sworn statement at the polling site that they are registered to vote in the state to cast a provisional ballot.

Opponents of the law said it could disenfranchise voters in the state and make it harder for people to cast their vote.

Hutchinson said he felt confident signing the bill because Arkansas voters passed Amendment 51, which requires someone to have a valid ID before voting and also that legislators passed a law that provides someone who doesn't have an ID may receive one free of charge.

"House Bill 1112 carries out the strict requirements of the amendment and it is important that this new law be monitored and if voters are not provided necessary assistance in voting then the General Assembly should change the current law to accommodate the needs of those voters who would otherwise not be able to cast a ballot," Hutchinson said.

For more information on the bill, click here to read the full summary.