'He was expecting a bundle of joy': Man shot, killed after spending the day at his baby shower

Police continue to search for who shot and killed 29-year-old Shannon Jamaal Carter and wounded another person. 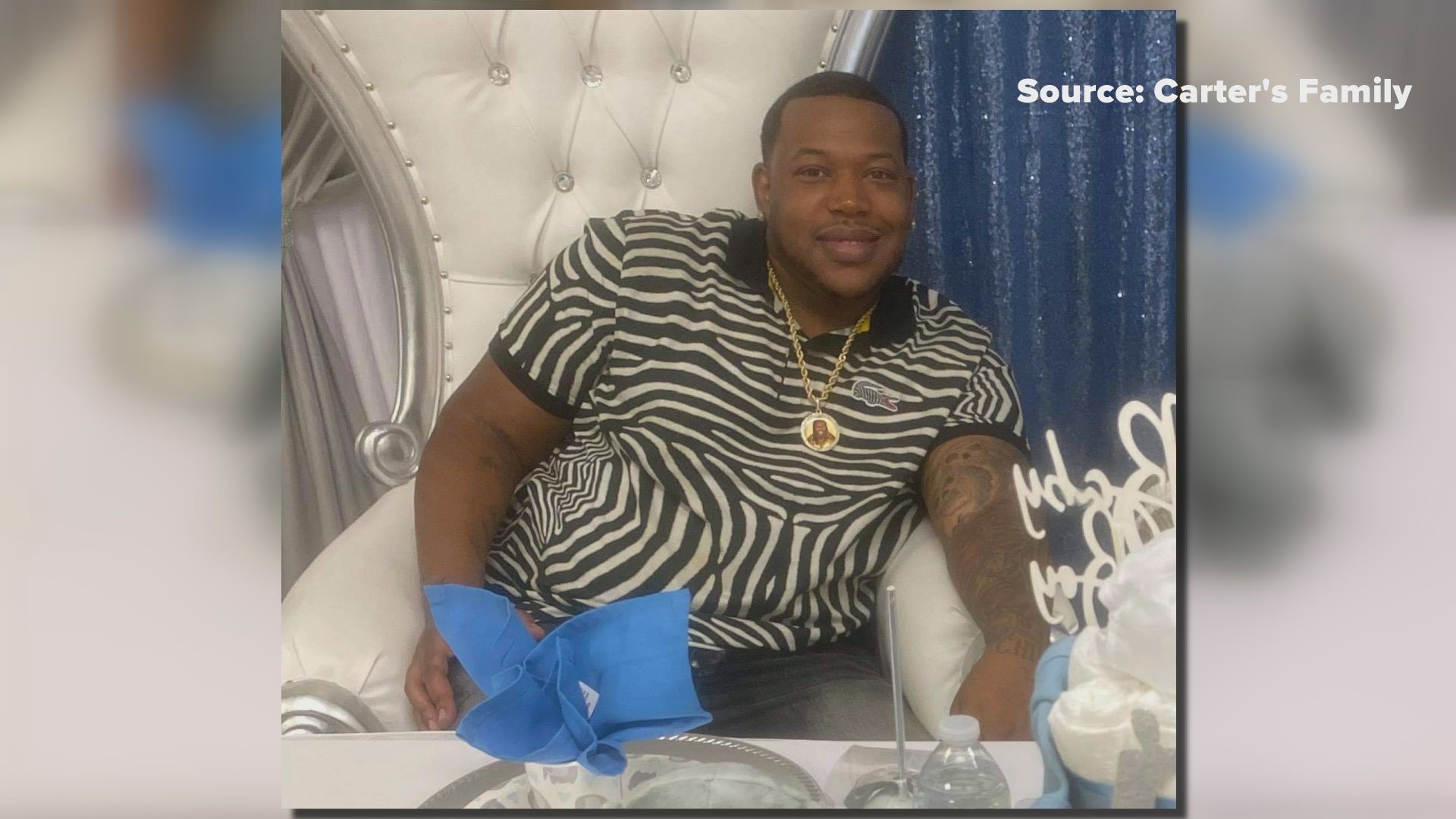 GREENSBORO, N.C. — Greensboro police are looking for a killer, connected to a deadly shooting over the weekend. Someone shot and killed 29-year-old Shannon Jamaal Carter and wounded another person.

According to his family, Carter graduated from Dudley High in 2011 and became a barber. They said Carter was going to be a dad in just a few weeks as he was expecting a baby boy with his fiancée. One of his high school friends said gun violence is taking too many of their school mates.

"To hear something like that, knowing that he was on the right track, and he just bought a house with his fiancé," said Lindsey Draper, who graduated from Dudley High in 2012.

RELATED: 3 shootings within 12 hours in Greensboro | 'I am sad, I am angry, I am furious'

"Very unfortunate they actually had their baby shower the exact day that he was murdered," Draper said. She said many who attended the shower had not even gotten around to posting the celebratory photos on social media before news of Carter's death.

Carter's Family sent a statement to WFMY News 2 that read;

"Shannon Jamaal Carter, 29, transitioned from the earthly realm on January 17, 2020. He was a proud 2011 Dudley graduate. He considered himself a part of the Panther legacy because he and many of his siblings were first-generation graduates from the school. It was in Dudley's hallways that he met his fiancée Alexis Gould. After high school, the two of them continued to build their lives. Alexis graduated from NCCU and Shannon honed his barber and freelance work. Together, they built a home and they were expecting a bundle of joy, Ashton Carter, in February 2021. The family appreciates the outpouring of love from the Panther family and the Greensboro community."

There have been two homicides, both the result of gun violence, in Greensboro so far in 2021, police confirmed to WFMY News 2 on Sunday. 2020 was a year of record-high homicides in Greensboro, with 61 deaths.

Greensboro Police Chief Brian James spoke with WFMY News 2 at the beginning of 2021 about the record number of deaths. Chief James said then that he believes the department did everything they could to stop the violence, but he might have chosen to direct more resources to tactical units. He added the department plans to put more resources, particularly in East Greensboro in 2021 where he said a majority of the violent crimes occur.

"I'll say within the past three years, we've lost over 10 Panthers in terms of gun violence and this is an evident issue within our community and we're hoping to tackle it," Draper said.

Draper had a message for those who Carter leaves behind.

Carter's funeral is on Sunday at Woodard Funeral Home followed by interment at Proximity Cemetery.  The family asks everyone to wear white and follow COVID-19 guidelines. 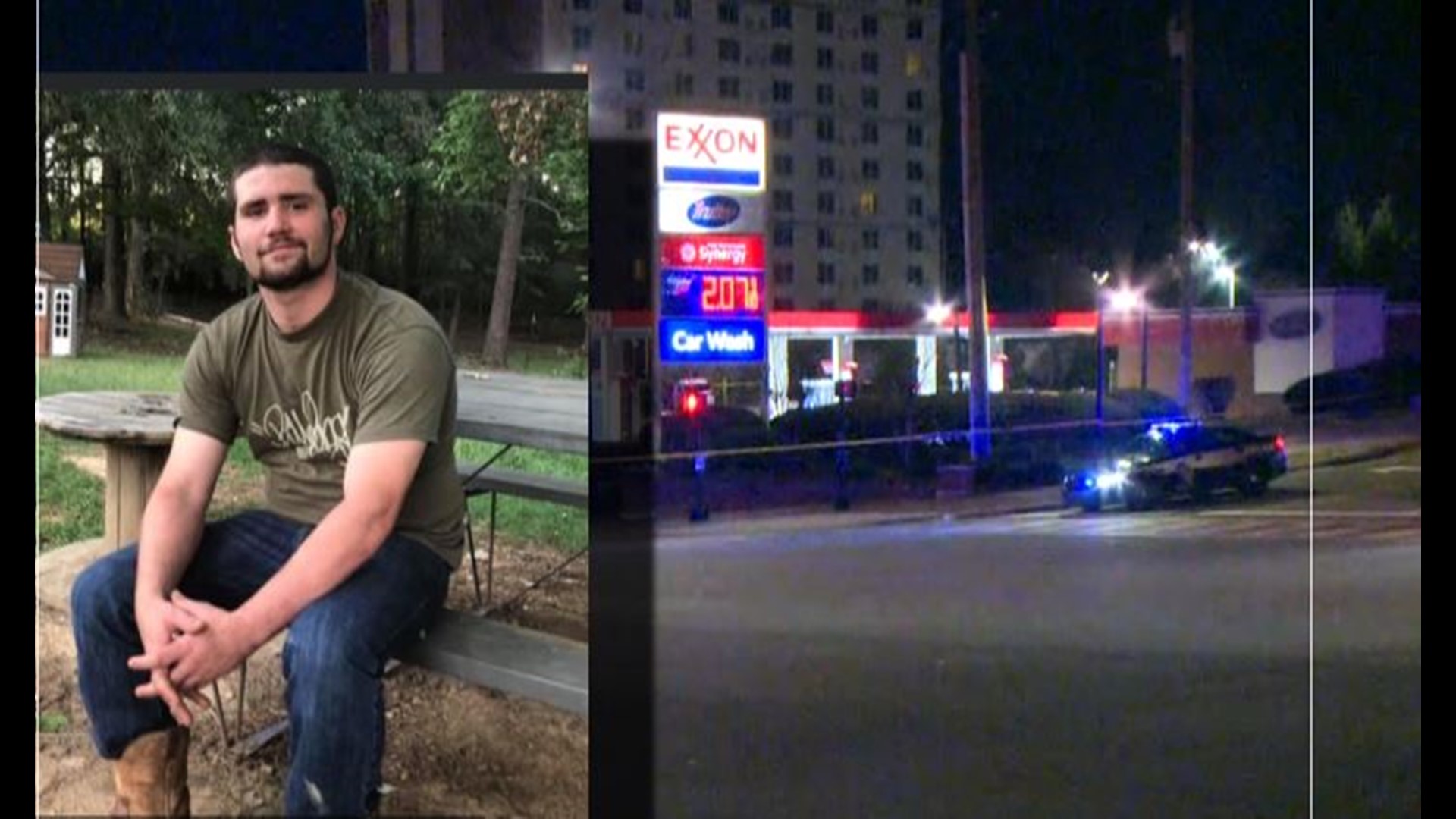