The lines outside the building were something we haven't seen since the pandemic started, but that didn't mean COVID precautions weren't still around. 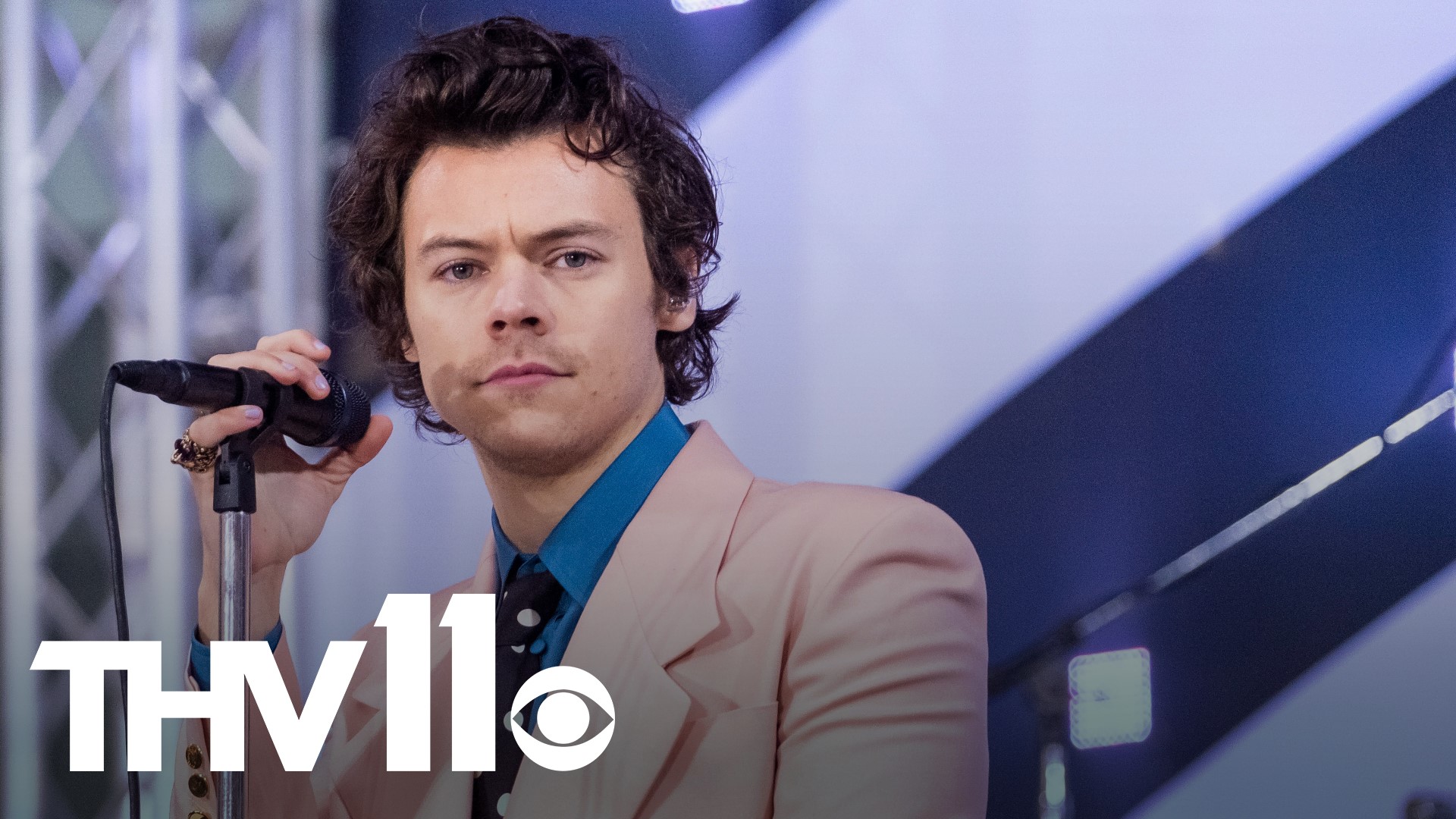 Harry Styles performed to a sold-out crowd of 17,000 people.

Excitement filled the air as people waited to get into the concert.

Some people, like Sofia Cozzoni and Alyssa Forbes, drove 12 hours from Chicago to see Styles.

Erin Williams and Clara Taylor skipped class to get tickets to see the show.

"You know, it's really exciting to see that many people excited and to have somebody of that caliber to come here is a real treat," said Michael Marion, Simmons Bank Arena General Manager.

People camped out around the arena the night before the concert to try and get extra tickets. The morning of the show, a line formed around the parking lot in hopes they could get a good spot.

The lines outside the building were something we haven't seen since the pandemic started, but that didn't mean COVID precautions weren't still around.

People had to show their proof of vaccination or a negative COVID test before entering the building. Once inside, masks had to be worn at all times.

"I'm not one to say the concert business is back, but I think we are on the road to being back," said Marion.

And with more people flocking back, nearby businesses are feeling the impact too.

"Our restaurants when the arena is in session, it just amplifies their sales. It's just such an economic driver for our Downtown businesses," said Chris Kent, Argenta Downtown Council Executive Director.