According to Hot Springs police, officers responded to a possible shooting on Friday morning and found Stephanie Lininger and Angel Valentin dead in the home. 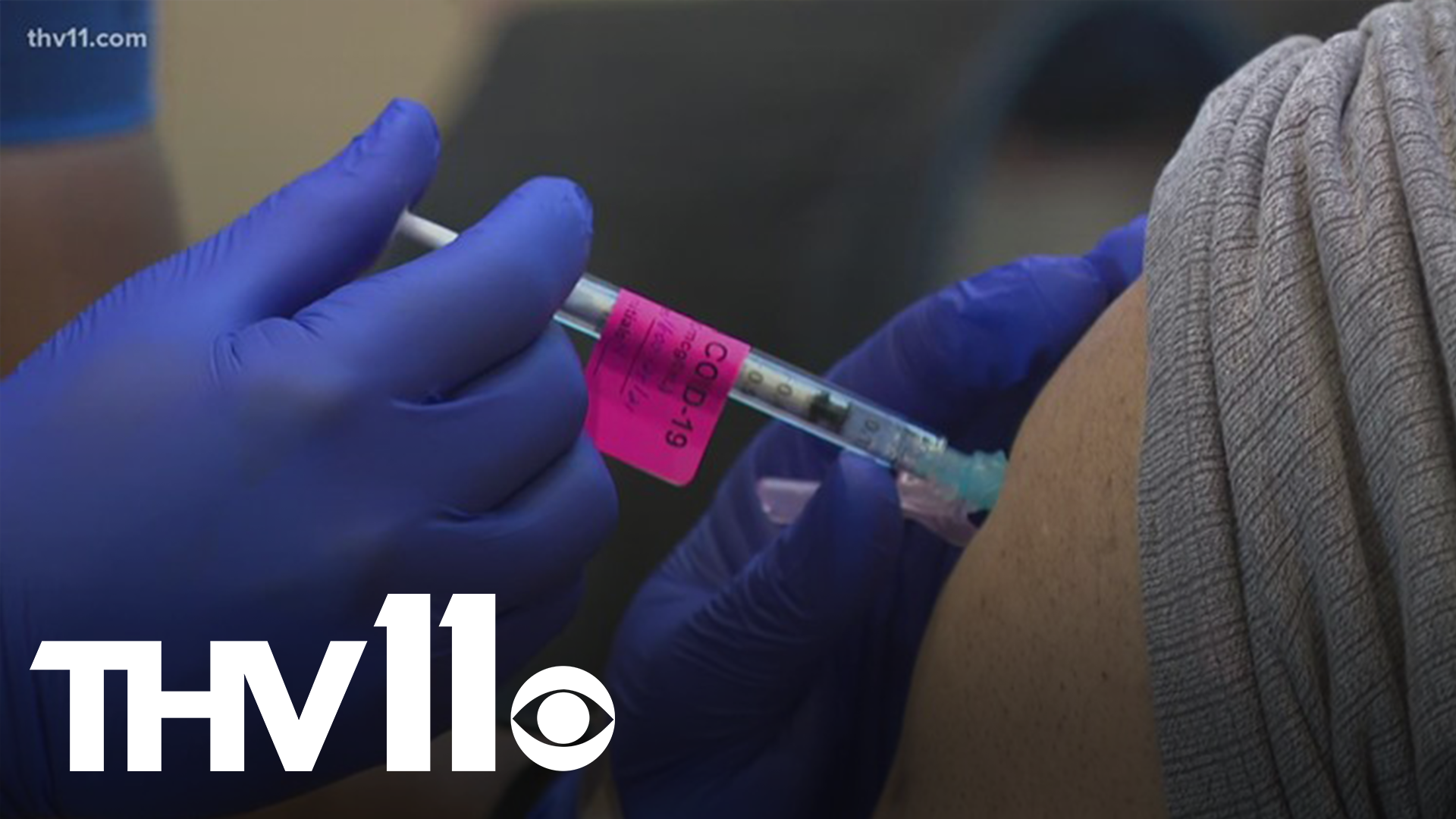 HOT SPRINGS, Ark. — According to Hot Springs police, on July 16 at around 6 a.m., officers responded to a possible shooting on Rocky Reef Circle in Hot Springs and found Stephanie Lininger and Angel Valentin dead in the home.

Responding officers entered after the front door was open, the department's statement said.

Investigators have responded to the scene, interviewed witnesses, and initially report the incident as a murder-suicide related to a domestic dispute.

The investigation is still ongoing and Hot Springs police said they will provide more information as it becomes available.