A violent 2019 and an officer's death in the line of duty are events that forced the new chief of police in Hot Springs to examine the outsized crime rate. 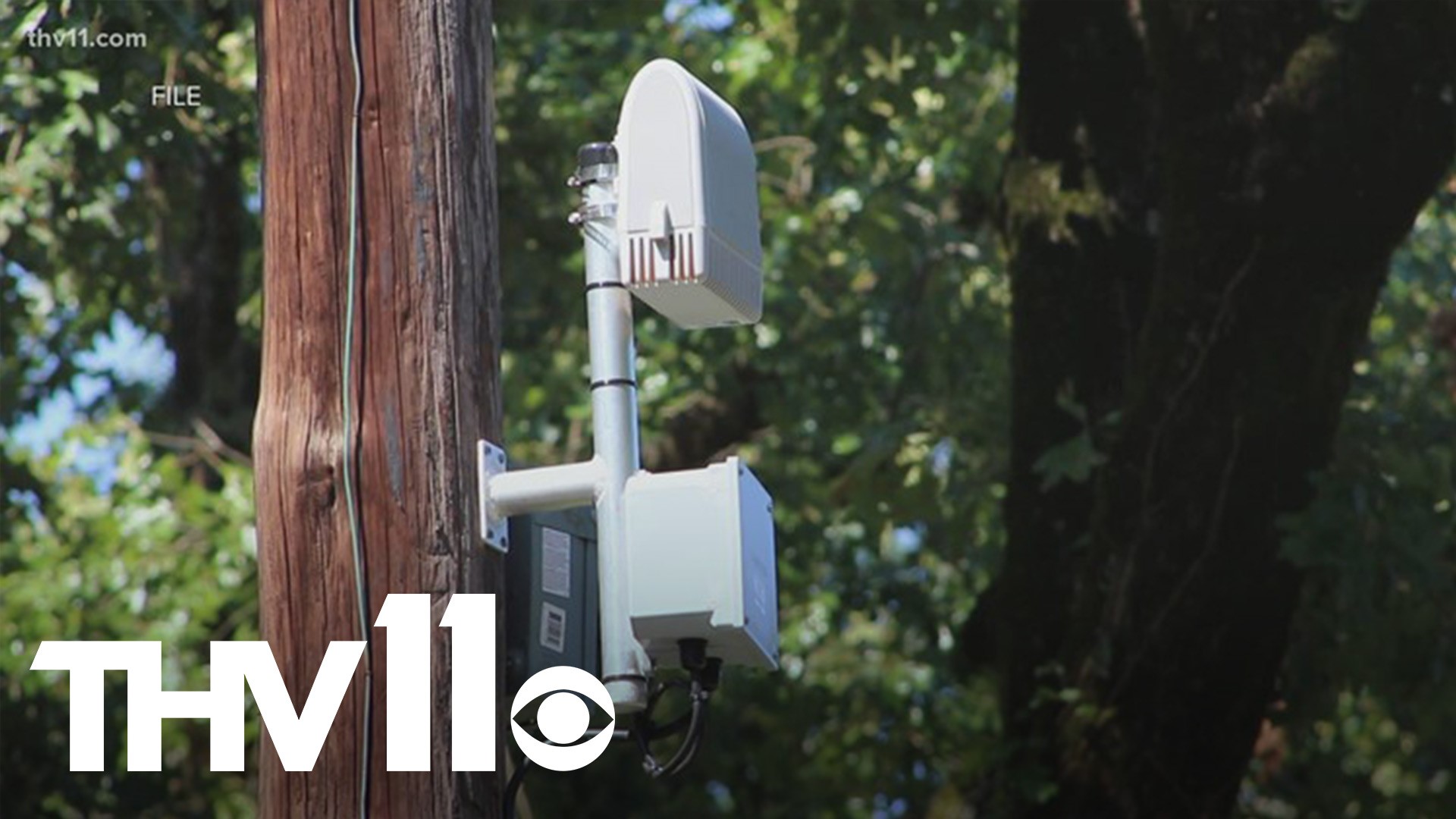 HOT SPRINGS, Arkansas — Hot Springs Police Chief Chris Chapmond released a violent crime reduction strategy Thursday that attempts to use big city technology tools to reverse trends that saw a spike in shootings in 2019 and the death of Officer Brent Scrimshire in the line of duty last March.

The plan has the backing of city leaders and emerged after a series of community meetings and an online survey, but also arrives as other cities of various sizes try to figure out the right amount of law enforcement funding.

"It's about working smarter, not harder, and it's about a better way of policing," said Chief Chapmond.

"Right now, we're focusing on our violent crime," he said. "Our shots-fired calls, the number of shootings that we've had in Hot Springs, that's where we're going to start."

The plan has four technology tools to augment the street smarts and shoe leather of the 108 current commissioned officers. There is an upgrade to crime reporting system called ComStat from Motorola subsidiary Spillman Technologies.

The department plans to deploy automatic license plate readers on cruisers and in some fixed locations, pending approval of a federal grant.

Investigators will have access to a database managed by the Federal Bureau of Alcohol, Tobacco and Firearms called NIBIN, that tracks bullets and ballistics.

And the city will install the surveillance tool Shot Spotter to help pick up gunfire and speed response to the scene. The system is in place in more than 90 cities and has been applauded by the Little Rock Police Dept., where it was installed in 2018.

"It's just a single tool in the toolbox, but it will increase our ability to identify where these shots are taking place, hopefully catch more criminals as they are committing these crimes and overall make for a safer city," Chief Chapmond said.

The question of how much this will cost is not only being faced by city bean counters, but also communities emerging from a summer of unrest over policing.

"Talking to the community at these district-wide meetings that we've held, they've accepted the idea that we're going to do things a little bit differently," he said.

As for actual dollars and cents cost, some of the program's aspects are already in place thanks to reallocating parts of the budget. By holding those costs down and keeping communications open, Chapmond hopes to keep the big city methods from reflecting back big city problems.

"It's not necessarily about the size of the city, but it's about the way you interpret the way you should be policing," he said. "We want to police the city of Hot Springs in the most efficient manner possible."