Short-term rentals like Air BnBs and VRBOs could be hundreds of dollars more for Hot Springs owners paying for a license to rent. 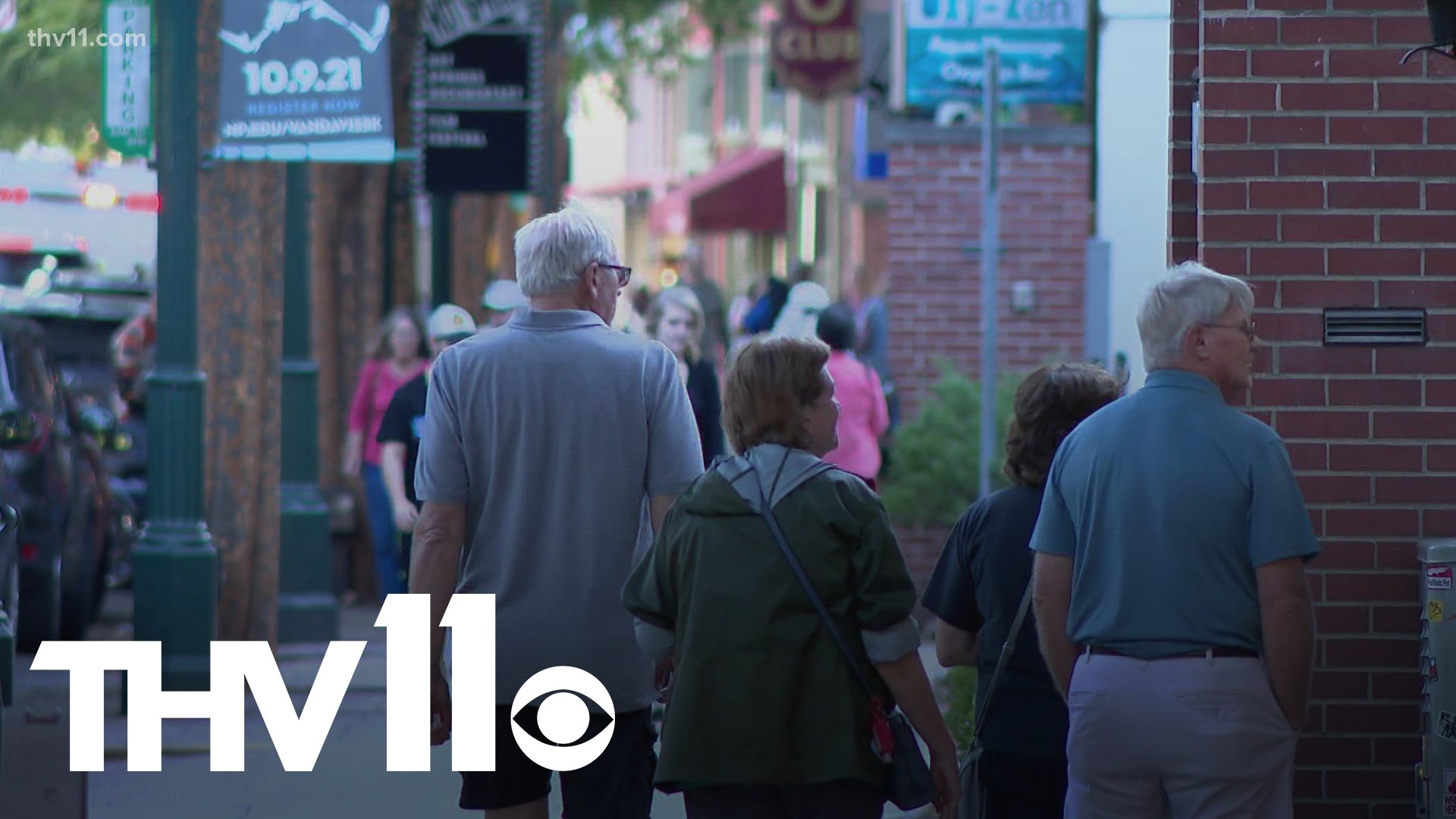 HOT SPRINGS, Arkansas — A group of property owners in Hot Springs is upset. They invested in making their homes and condos short-term rentals, but now the city is jacking up the cost of doing business.

The city isn't issuing any new business licenses right now because of an abeyance they issued in May.

The City of Hot Springs plans to end it soon and people are wondering why they are so much more expensive than before.

Property owner Denise Townsend said her license will cost four times as much as it did last year.

Townsend owns a couple of properties right off Central Avenue in Hot Springs. She uses them as short-term rentals.

This was a great investment for her when she first got her license, but now the city is increasing the fees and making owners pay for their own inspection plus $100 for each occupant that stays in the house.

Plus, owners must reapply every year.

And these owners said that's way more than what an Air BnB or VRBO owner pays anyplace else in Arkansas or the region.

The City Manager of Hot Springs Bill Burrough said they want to make sure they have a good handle on the number of licenses for short-term rentals that are dispersed.

According to Burrough, there are 320 short-term licenses currently in Hot Springs residential areas... the limit is 500.

He said there have been complaints about the short-term rentals which prompted the changes.

"Most of our complaints come from those of larger that have 16+ occupants. Where there's a lot of on-street parking and just not being good neighbors," said Burrough.

Other property owners have concerns about the increases as well...

"Some of the fees, they need to be addressed by hearing the people on that. So we can not only revitalize the businesses but the homes around downtown as well," said Garrett Schwebel.

"People that have a genuine complaint and those complaints need to be responded to. If someone is causing a disturbance short-term rental, long-term rental, homeowner," said Linda Heard.

All of them are hoping the leaders of the city hear their concerns. Tuesday evening, these property owners took their issues on the license costs to the Board of Directors.

No decision was made by the Board since the owners spoke during a public comment portion.

The city expects the abeyance to be lifted in January.