The victim was taken to the hospital. It was last reported he was in surgery. It’s still unclear whether he’ll survive. 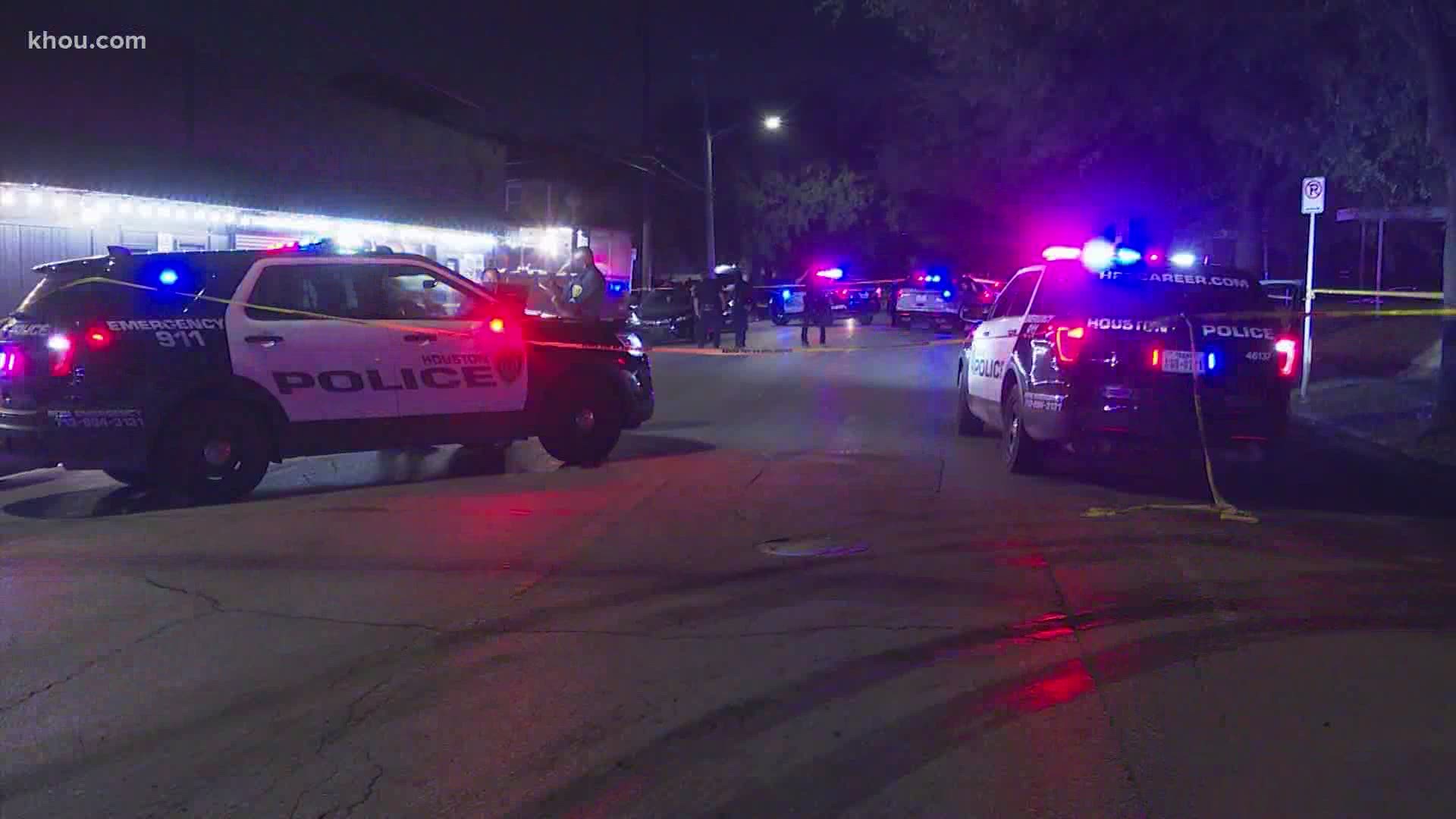 HOUSTON — Houston police are investigating a shooting early Sunday at a nightclub in the Third Ward area. One person was shot, and another taken in police custody, according to investigators.

Investigators said two HPD officers were working an extra security job when guests from next door started to flood the business. They told the officers that a man had been shot.

The officers went next door and found the victim lying on the ground with a gunshot wound to the torso, police said.

A witness said the officers instructed all the guests to leave and locked the door. That’s when they called for backup.

Police said the suspect was also found on the ground. He was reportedly taken into custody without incident and officers confiscated his firearm.

The victim was taken to the hospital. It was last reported he was in surgery. It’s still unclear whether he’ll survive.