So many people answered Mayor Greg Fischer's call for help that there was not enough work to go around. 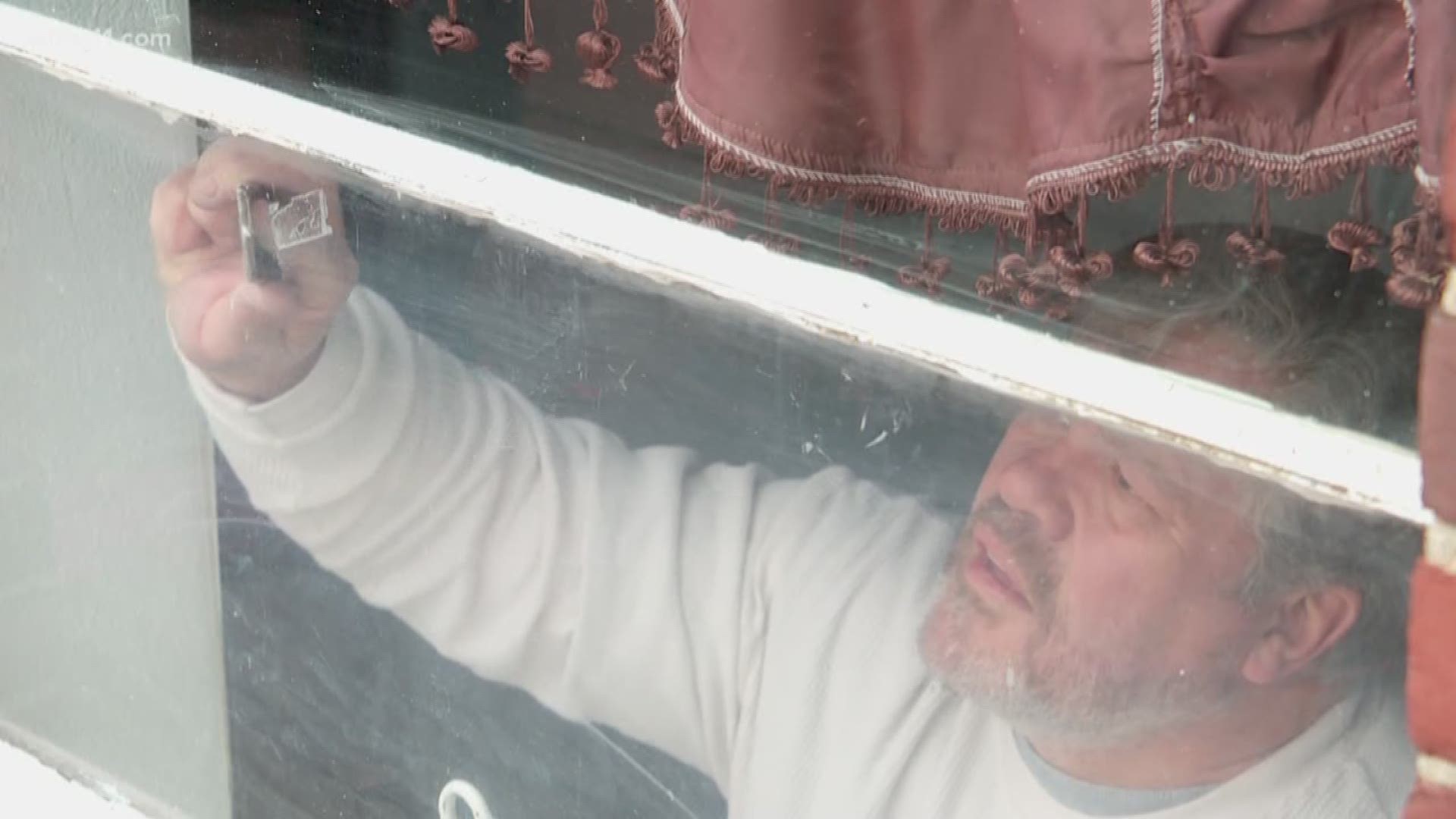 LOUISVILLE, Ky. — LOUISVILLE, Ky. (WHAS11) -- Hundreds of people of all ages, faiths and backgrounds spent their Saturday morning at the Swaminarayan Temple, armed with cleaning supplies, days after the Hindu temple on Bardstown Road was broken into and vandalized.

"We may not have as much work as the number of people here, but we will make sure we do our best to make sure everyone gets a chance to have some paint to erase the hate," Raj Patel, a member of the temple, said.

Police arrested a 17-year-old in connection with the vandalism at the temple, which included spray point defacing images of a Hindu god and the temple walls with some messages that included references to Jesus and God and some that were vulgar and racist, meant to instill fear but instead creating unity.

Even people who have normally found themselves on opposite sides of disagreements, like Attorney General Andy Beshear and Governor Matt Bevin, shared a moment as they came together to take a stand with the people of the temple.

"I hate to see things like this happen anywhere but I especially hate to see it happen in Louisville," volunteer Kathy Osborne said.

Volunteers got their hands dirty as they worked on erasing the paint from the walls and the hate those messages were meant to spread.

"There's a lot of mean people in the world but I always told my kids to try to find the good too, and that's what a day like today is about," Osborne said.

With all the people helping out, the work was finished quickly, so much so that volunteers starting working on freshening up other parts of the Hindu Temple.

"We've repaired more than what we needed to from a building perspective. We've repaired the hope and hearts of everyone," Patel said. "Anyone is welcome to come to our temple any time they want. They'll feel welcome. They'll be fed. That's our philosophy and we'll do that."