After initially denying the allegations, Hunter Biden has agreed to pay child support to an Arkansas woman. 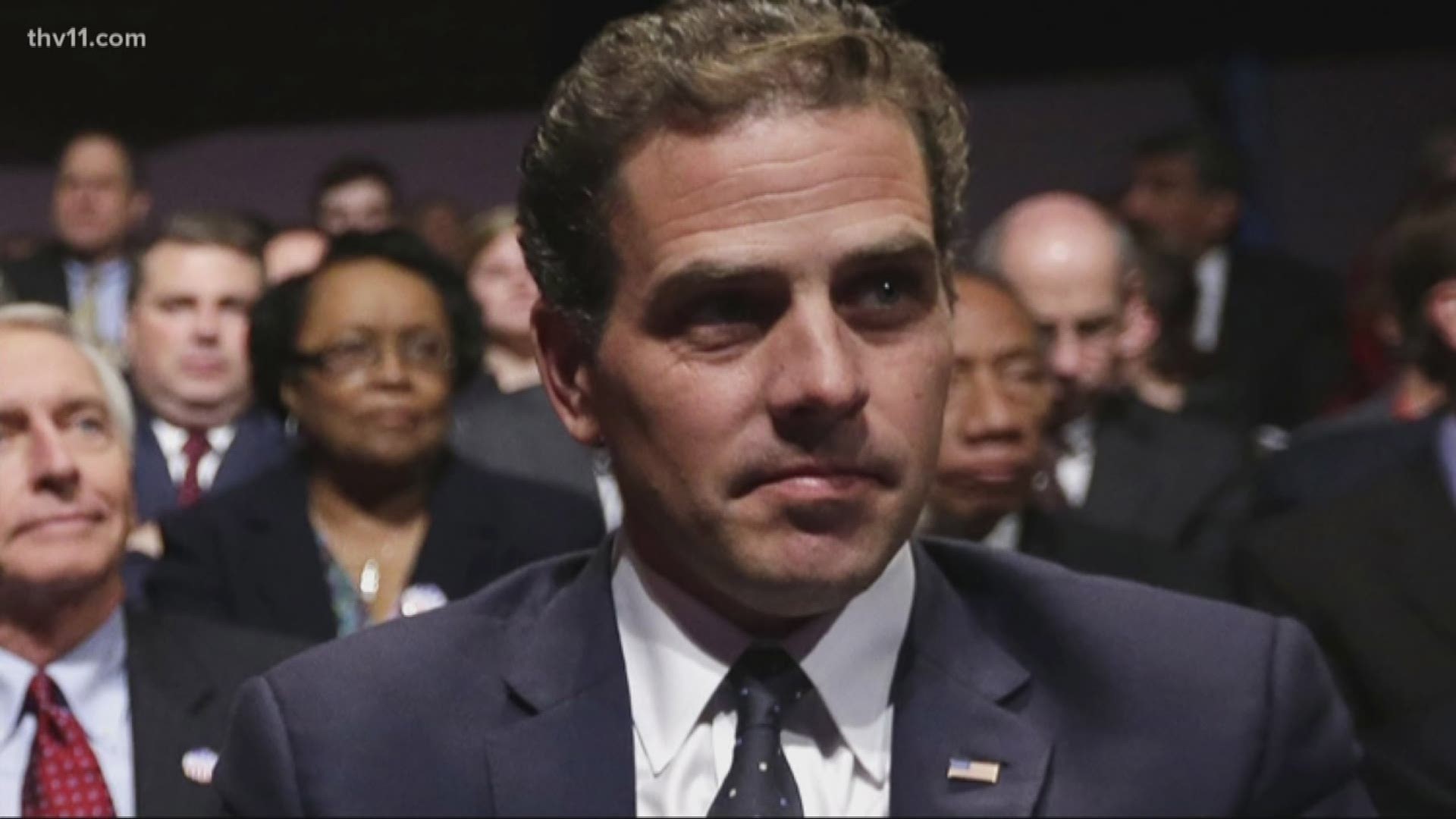 LITTLE ROCK, Ark — Hunter Biden has agreed to pay child support to an Arkansas woman after he was declared the father of her child.

According to court documents, Biden will pay monthly child support retroactive to November 2018.

The Independence County Circuit Court ruled Biden was the father after a DNA test confirmed him as the father of the child.

He is already the father of three children and recently married a different woman.

Biden will have to start paying child support on February 1, 2020.