'He didn't deserve to be shot': Family of teen killed by Arkansas deputy searches for answers

Nearly a week after a Lonoke County deputy shot and killed teenager Hunter Brittain on a traffic stop, the teen's family remains left in the dark. 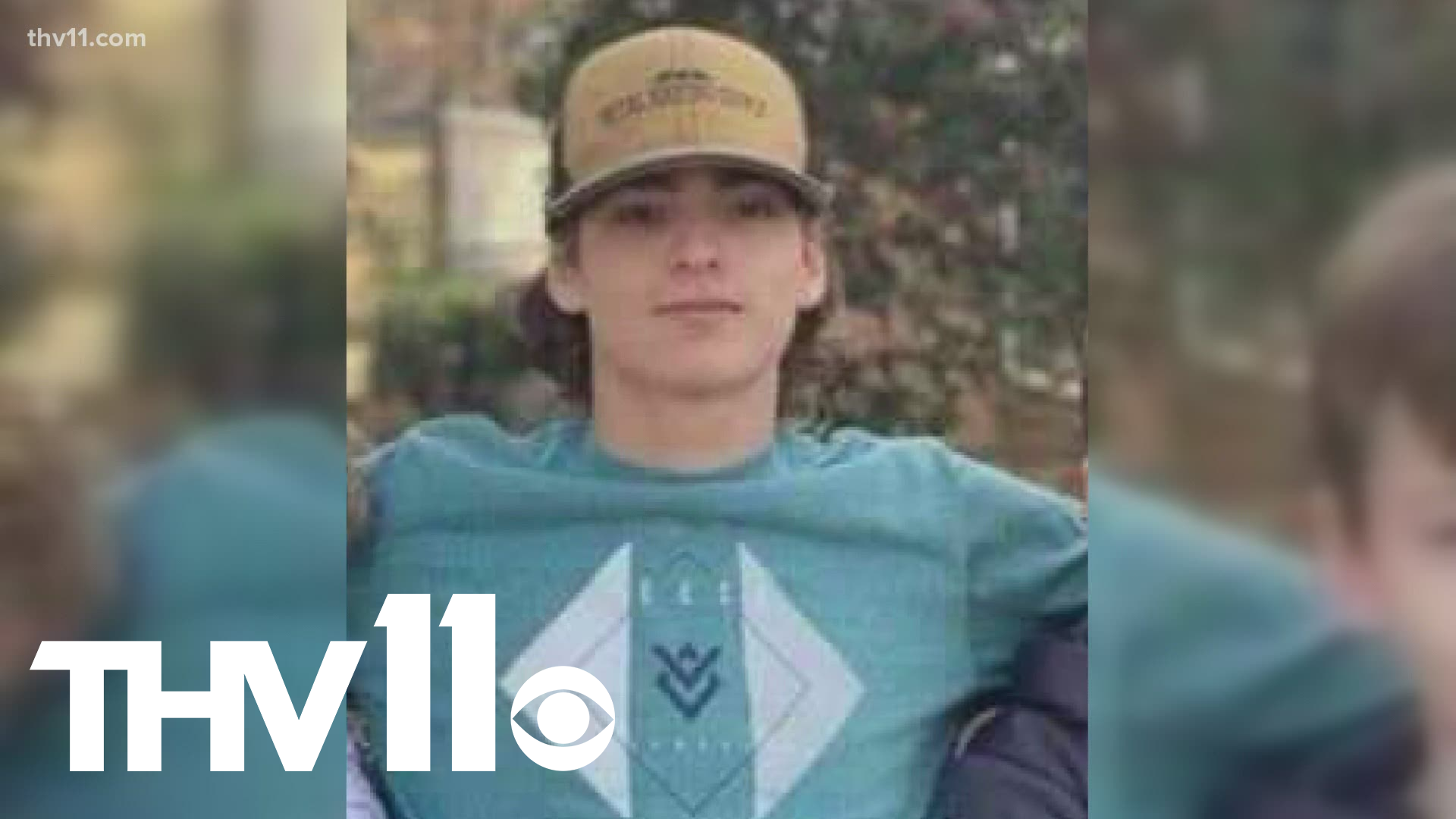 LONOKE COUNTY, Ark. — Nearly a week after a Lonoke County deputy shot and killed 17-year-old Hunter Brittain on a traffic stop, the teen's family remains left in the dark with many questions as they make funeral arrangements.

"This has been really rough, it's getting heavier every day,” said Jesse Brittain, uncle of Hunter Brittain.

Hunter Brittain is the 17-year-old shot and killed by Lonoke County Deputy Michael Davis in the early morning hours of June 23rd.

For six days, family and friends have protested outside the Lonoke County Sheriff's Department seeking justice for the teen they say was a hard worker, who was working on his truck when he was pulled over by deputy Davis.

Hunter's family has now started a petition with more than 2,400 signatures as of Tuesday.

They are hoping to get legislators' attention to create Hunter's Law which in the petition said would mandate all officers in Arkansas to wear a body camera and require them to be activated for the entire shift.

"We've had a lot of help from community members. Because a lot of people have seen this as wrongdoing,” said Brittain.

We learned Tuesday the Lonoke County Sheriff's Office did hand off body cam footage to the state police, however, the Brittain family feels they have been denied this transparency.

According to Sheriff John Staley, it’s unclear when the camera was activated during the incident. Arkansas State Police will not release that information until its investigation is complete.

"It's a waiting game to see what the prosecutor comes up with. It's not going down like this,” said Brittain.

As state police investigate the use of deadly force, Sheriff Staley has opened a policy and procedures internal investigation. That also remains open.