Man says $750,000 is not enough after spending 44 years in prison for a crime he didn't commit

Ronnie Long finally got compensation from the state for the 44 years he spent behind bars for a crime he didn’t commit. 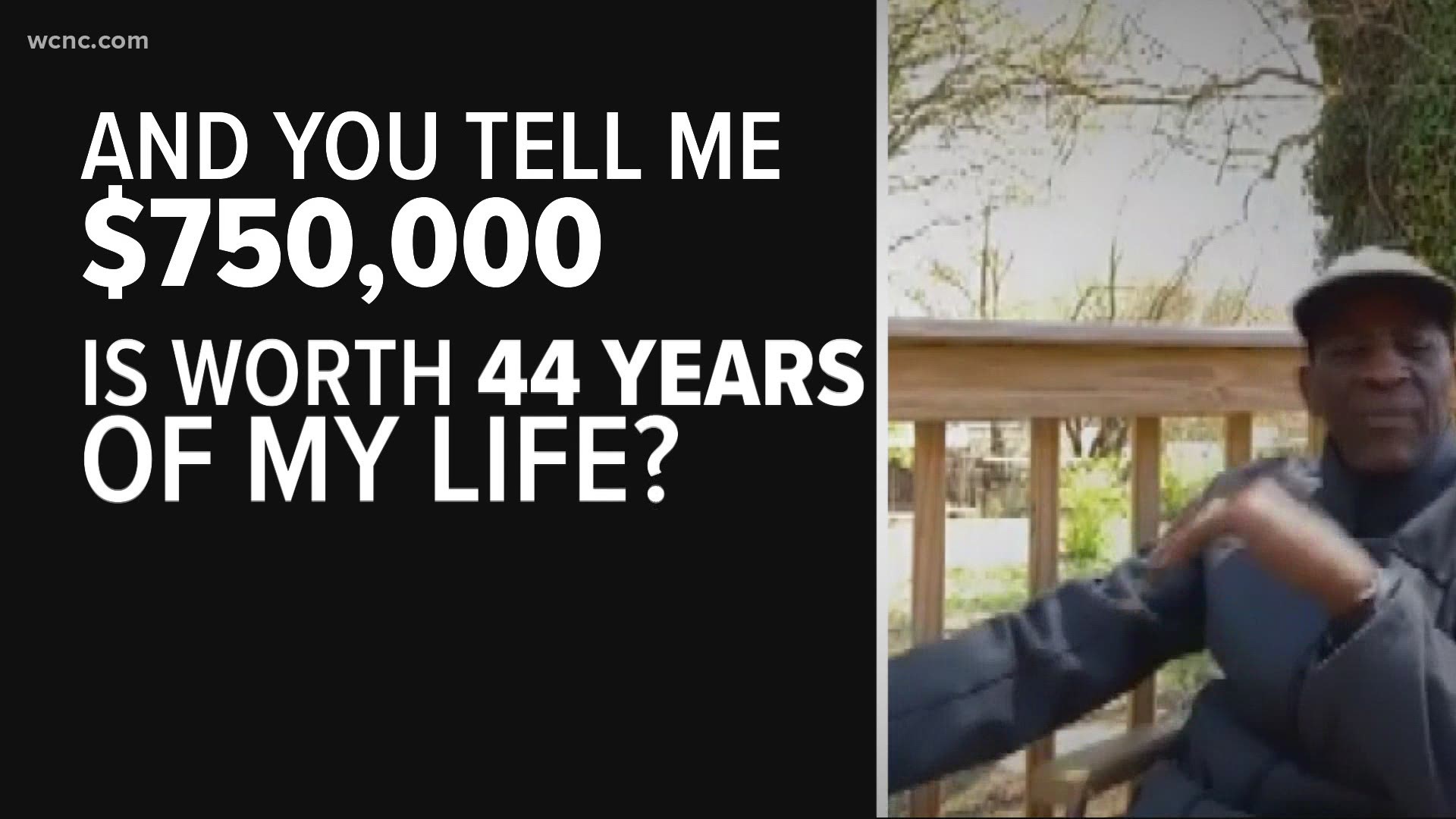 CONCORD, N.C. — A man who spent 44 years proving his innocence is now fighting for what he calls some sense of justice.

Ronnie Long finally got compensation from the state for the 44 years he spent behind bars for a crime he didn’t commit.

But Long said the money he got isn’t nearly enough and his attorney agrees, saying the amount is based on an old law that doesn’t make sense in this case.

"North Carolina intentionally put me in the penitentiary and you tell me $750,000 is worth 44 years of my life? You killed my mother and my father," Long said.

Last August the courts ruled Ronnie Long had been wrongfully convicted and he was freed 44 years after he was sent to prison. Last December the governor finally pardoned him making way for the 65-year-old to get compensation from the state.

The amount is based on a state statute that said the state will pay someone who was wrongfully convicted $50,000 a year for their time in prison – but the amount is capped at $750,000. That means Long got nothing for more than two-thirds of the time he was behind bars.

Jamie Lau is the supervising attorney for the Duke Law Wrongful Convictions Clinic and was Ronnie Long's criminal attorney.

"We’re grateful the pardon was issued and that he had some means of financial security. Of course, $750,000 is a meager sum when you think of 44 years of your life," Lau said. "That cap is completely inadequate when you can consider people losing so much time in their lives." 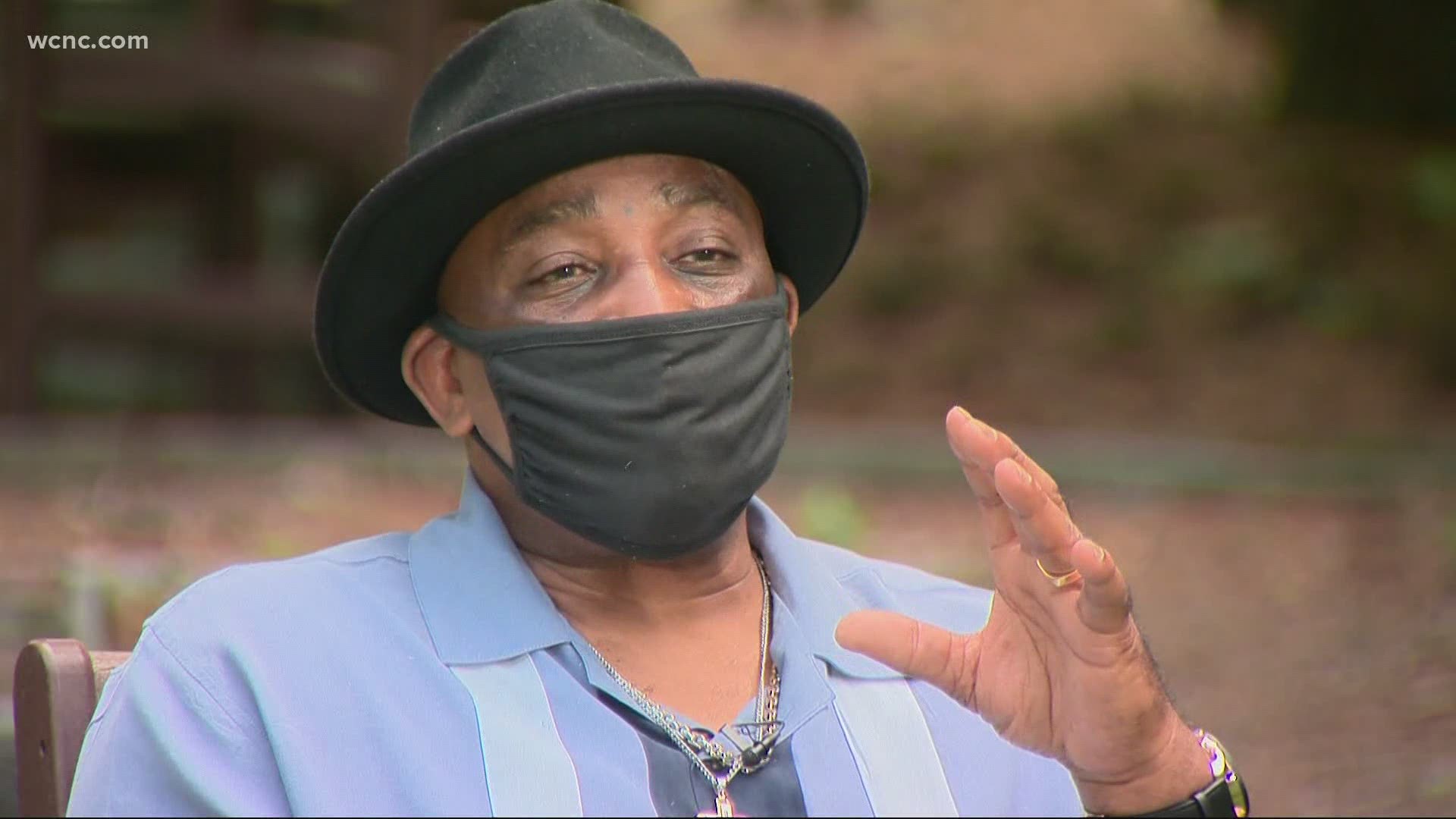 Long said several civil attorneys have reached out to him and he’s weighing his options going forward.

"You put me in the penitentiary for 44 years and during that time you destroy evidence, you lose evidence, tamper with the jury, you commit perjury and everything about the trial was a mockery," Long said.

Still, he said, he’s making the most of his freedom. He’s focused on getting healthy, he and his wife Ashleigh take long bike rides and he recently bought a car. The Cadillac he’s always dreamed of thanks to a deal at the dealership.