An Arkansas state senator wants to update Arkansas law to mirror Texas' restrictive abortion law that was left in place by the U.S. Supreme Court. 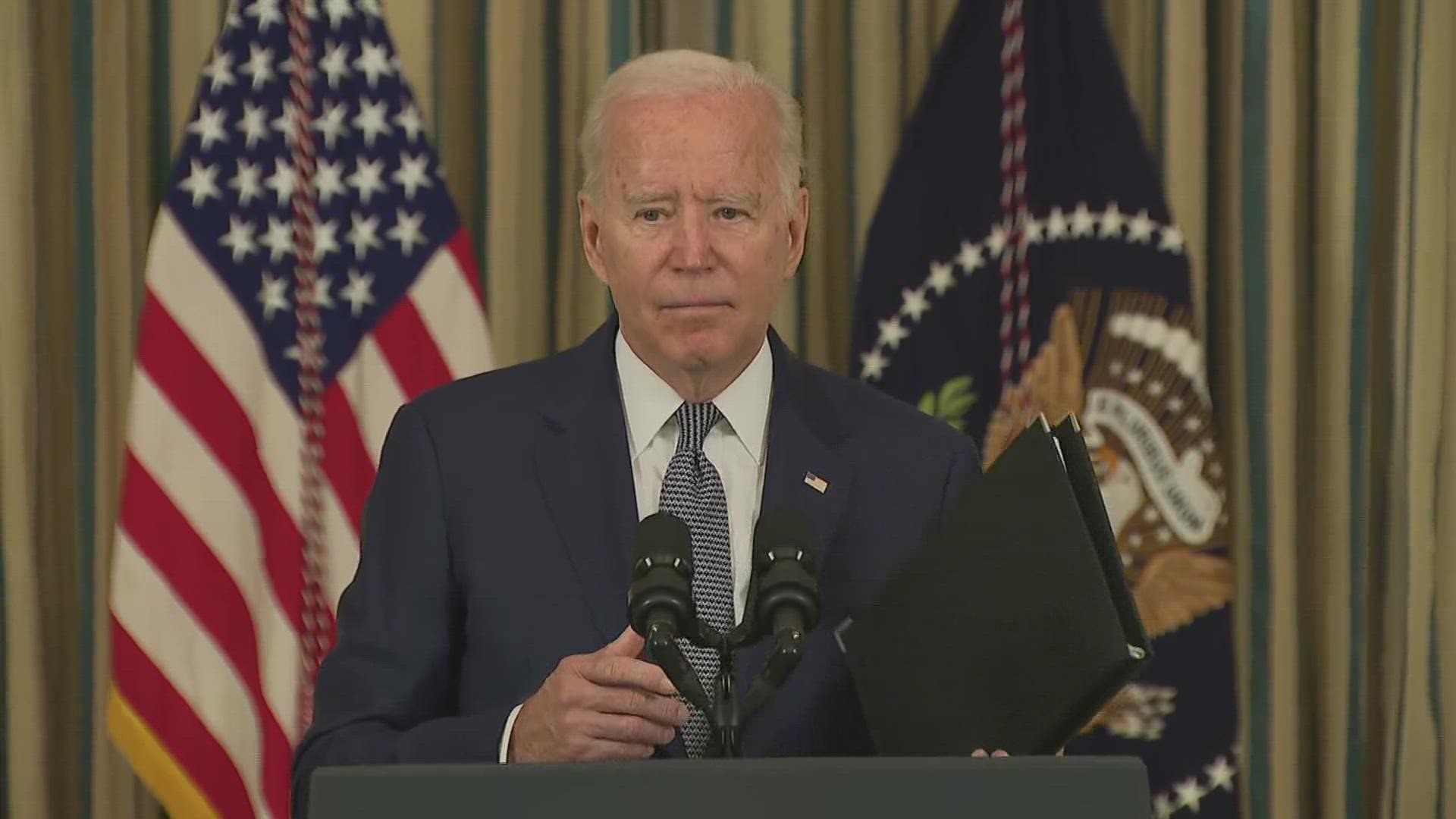 LITTLE ROCK, Ark. — Arkansas State Senator Jason Rapert announced on Twitter that he has ordered a bill to be filed that would be similar to Texas' restrictive abortion law that the United States Supreme Court allowed to stay in place in a 5-4 ruling.

On Wednesday, the Supreme Court allowed the law, which bans abortions once medical professionals detect cardiac activity. This can usually be detected around six weeks and before most even know they are pregnant.

The law does not make exceptions if a person gets pregnant due to rape or incest.

While it does not allow the state to enforce the law, it gives private citizens the ability to sue someone who performs an abortion or helps. A plaintiff in the lawsuit can recover legal fees and $10,000 if they win in court.

"This is definitely a law that's in opposition to most if not all U.S. Supreme Court precedent on the books, including Roe v. Wade because it effectively denies a woman the right to an abortion in Texas," said KHOU legal analyst Carmen Roe, "so that's something we're very concerned with and as we move forward, we expect to see changes and enhancements to this law."

Rapert, who has sponsored many anti-abortion bills and laws in Arkansas during his time as a legislator, introduced a new law in 2021 that bans nearly all abortions in the state.

That law was blocked in July by U.S. District Judge Kristine Baker while she hears a challenge to its constitutionality.

"Our works in the Arkansas legislature has resulted in a Texas version of the heartbeat bill that has survived the courts despite the efforts of abortion supporters like Planned Parenthood and the ACLU," Rapert said.

Other states have passed heartbeat laws that ban abortions that happen around six weeks.

The U.S. Senate Judiciary Committee will hold a hearing on the Supreme Court's ruling. Democratic Senator Dick Durbin, who is the chairman's committee, pointed to Associate Justice Elena Kagan's dissenting opinion which states the ruling shows "how far the Court's 'shadow-docket' decisions may depart from the usual principles of appellate process."