Jeff Dunham is bringing his ventriloquist act to the Simmons Bank Arena in North Little Rock on January 30. 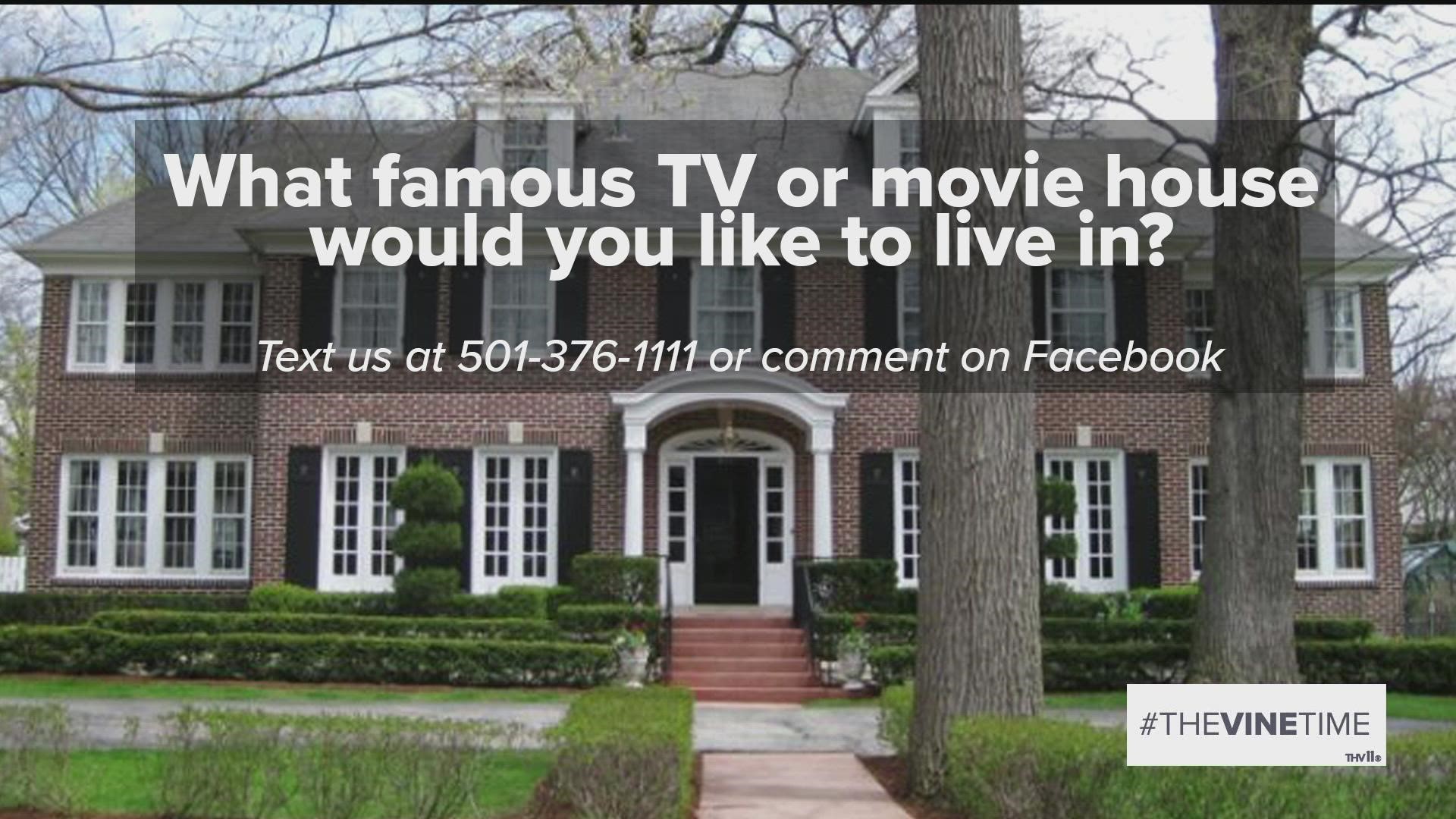 NORTH LITTLE ROCK, Ark. — Jeff Dunham, who is known for his ventriloquist act with Peanut, Walter, Jose Jalapeno, Bubba J. and Achmed the Dead Terrorist, is coming to Simmons Bank Arena in North Little Rock as he restarts his "Jeff Dunham: Seriously?" tour.

According to the press release, after taking a year off "that nobody wanted," Dunham and "the little guys in his suitcase" are restarting the international tour.

Dunham has been featured in standup specials on Netflix, Comedy Central, and more.