Kobe Bryant's effect on one Arkansas Boys and Girls Club

“[I'm going to] give them all the correct information I know, so they’re not misinformed," Athletic Director of the Boys and Girls Club of Jacksonville Mike Williams 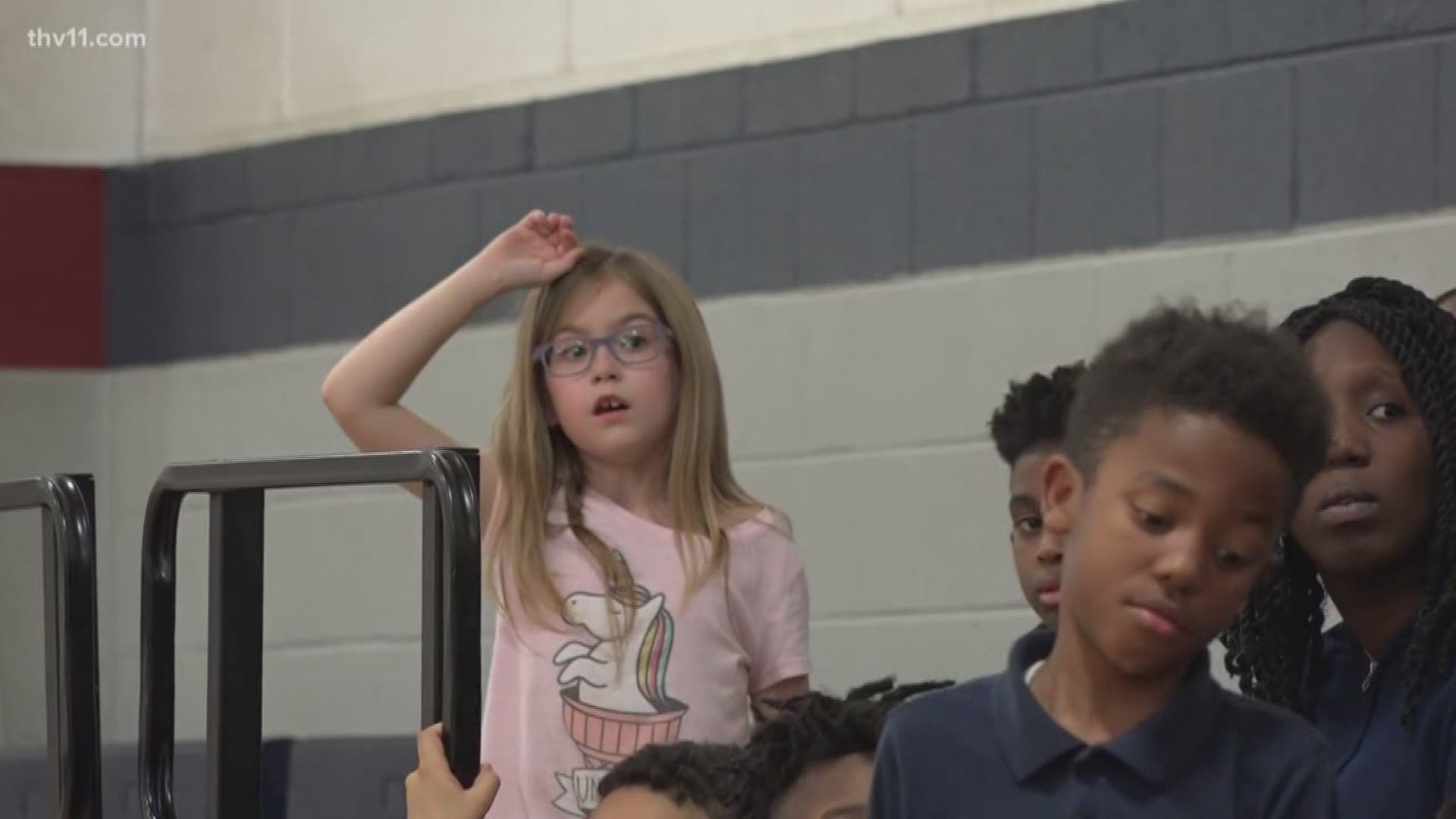 JACKSONVILLE, Arkansas — As the world continues to mourn the sudden loss of Kobe Bryant and the eight others killed Sunday, it is important to have an open conversation with your kids about what happened.

“[I'm going to] give them all the correct information I know, so they’re not misinformed," Athletic Director of the Boys and Girls Club of Jacksonville Mike Williams said.

Mike Williams is the athletic director at the Boys and Girls Club of Jacksonville. He decided to have that conversation after overhearing kids talking about Kobe Bryant.

“Celebrity or not, death is a hard thing for kids to deal with anyway," he said.

Kids had a lot of questions like why the helicopter crashed, how old Bryant's daughter was and where they were supposed to be going. Williams said he encouraged the kids to ask questions.

RELATED: 'Tonight is for Kobe' | Grammys begin with emotional tribute to Kobe Bryant

"I tell the kids all the time, find somebody, find an adult that you trust that you can let all of this out too. We don’t need you holding it in," Williams said.

Williams is a big Kobe fan himself, even naming one of his sons after the star player. The news is still difficult even for him to process.

“Just seeing how determined he was and also I even think there’s something to the fact that he had a little trouble, and he redeemed himself. I think we kind of all go through that," Williams said.

Williams said he tries to have these conversations whenever a tragedy like this happens. He said ignoring it and not talking about it is a disadvantage for kids.

“My son had a hard time understanding and he just kept saying dad I don’t understand…he was only 41," he said.

Most importantly, Williams said we can all take away something from this tragic accident.

“It can happen at any moment. This type of situation makes you want to hug your kids and your wife all day long. Just make sure that you tell the people you care about that you love them," he said.