Craig O'Neill decides to delay retirement for another 2 years

This year marks Craig’s 52nd year in broadcasting and he has decided to delay his retirement for another two years! 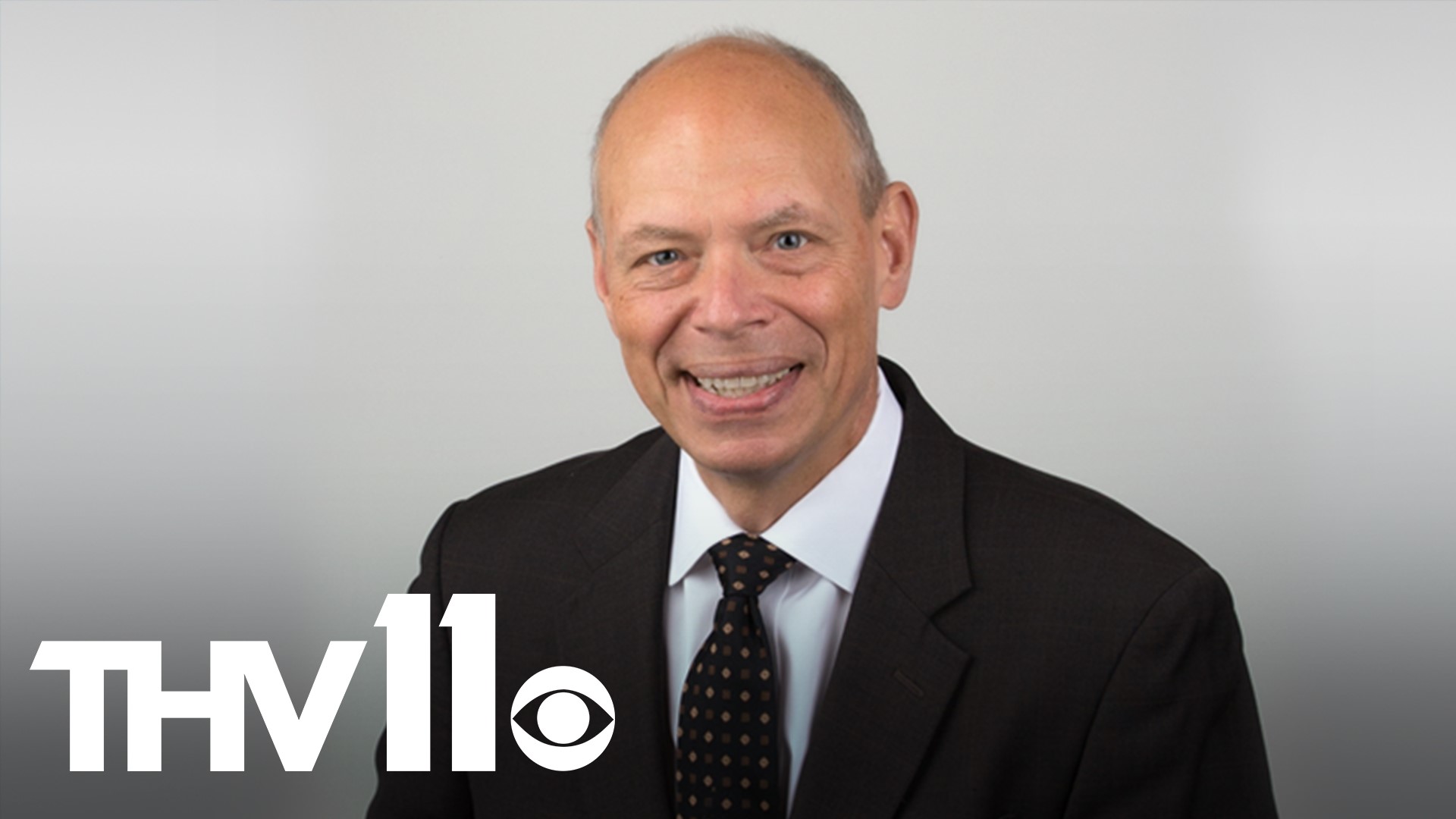 Many may recall; Craig announced in early 2019 that he would be delaying his retirement at least another year. At that time, he said it was the creative momentum at THV11 that kept him interested in staying on with the award-winning CBS affiliate. Later that same year, he was nominated for a Regional EMMY, won a prestigious Edward R. Murrow award, and continued his passion project: reading to Arkansas children and helping ignite a promise within them to be lifetime readers.

Again in the fall of 2020, Craig decided that he’d stick around a bit longer, telling stories alongside who he describes as his family: Marlisa Goldsmith, Tom Brannon, and the THV11 team.

Here we are again in 2021, and the story continues…

This year marks Craig’s 52nd year in broadcasting. The Arkansas State University grad began his career in radio in 1969. In 2000, he moved to television as sports director at THV11. He later joined the news desk where he’s been ever since.

Craig is often talked about for his sense of humor, his countless pranks, and his boisterous laugh; but it’s his giving spirit that will, in addition, continue to live on. He has emceed more than 9,000 charity events and has helped raise over 40 million dollars for Arkansas and its communities.

Schack added, “Craig’s commitment to central Arkansas is evident in all that he does. We’re thrilled to have him on board another two years.”

Arkansans can see him weeknights on THV11, and often alongside Ashley King on THV11’s popular lifestyle program, “The Vine,” which airs weekdays at 9 a.m. 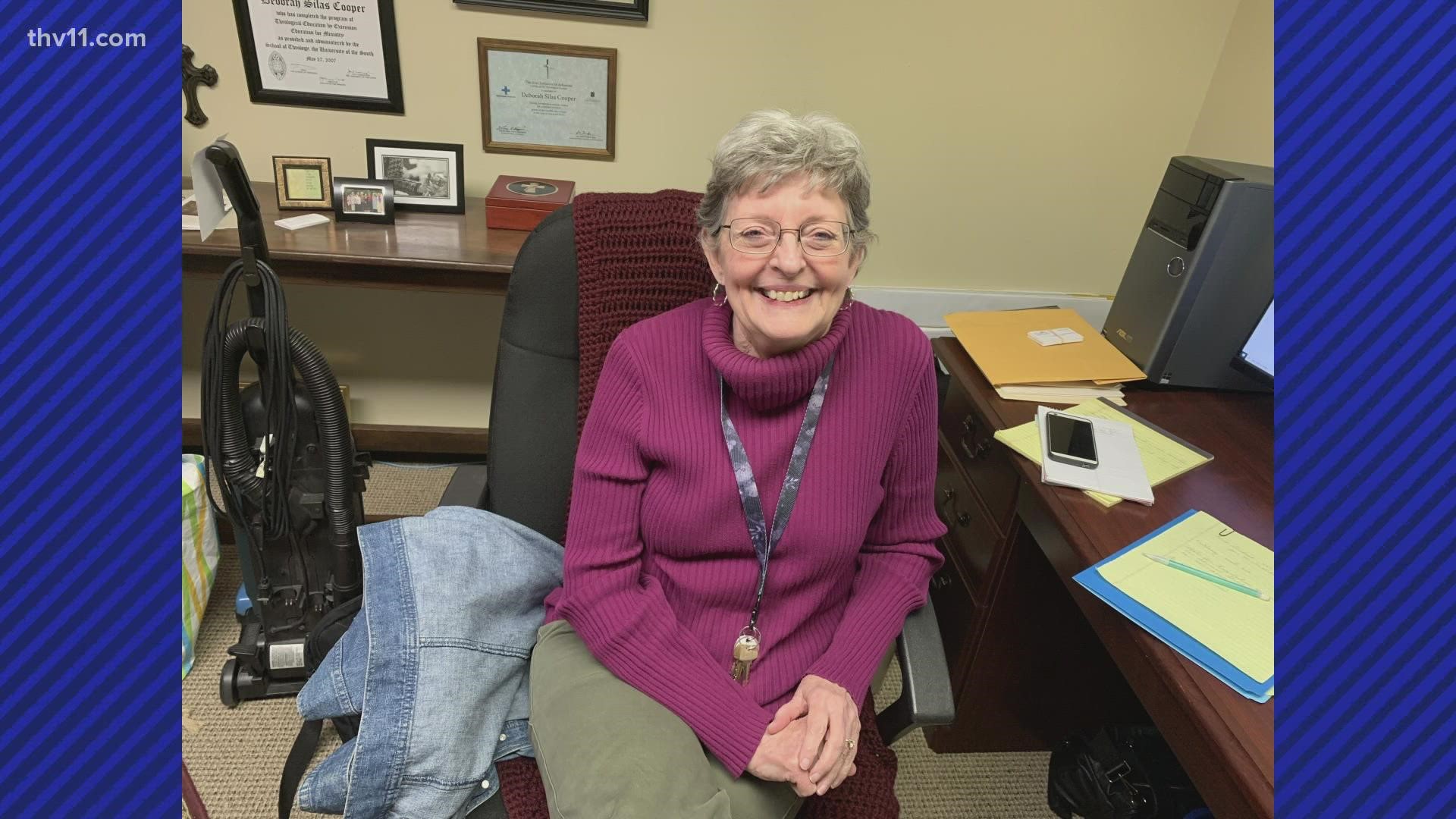 Deb Cooper | Arkansan of the Day