The Little Rock Board of Directors voted to reject a proposed ordinance mandating that police officers and prosecutors largely ignore minor marijuana crimes. 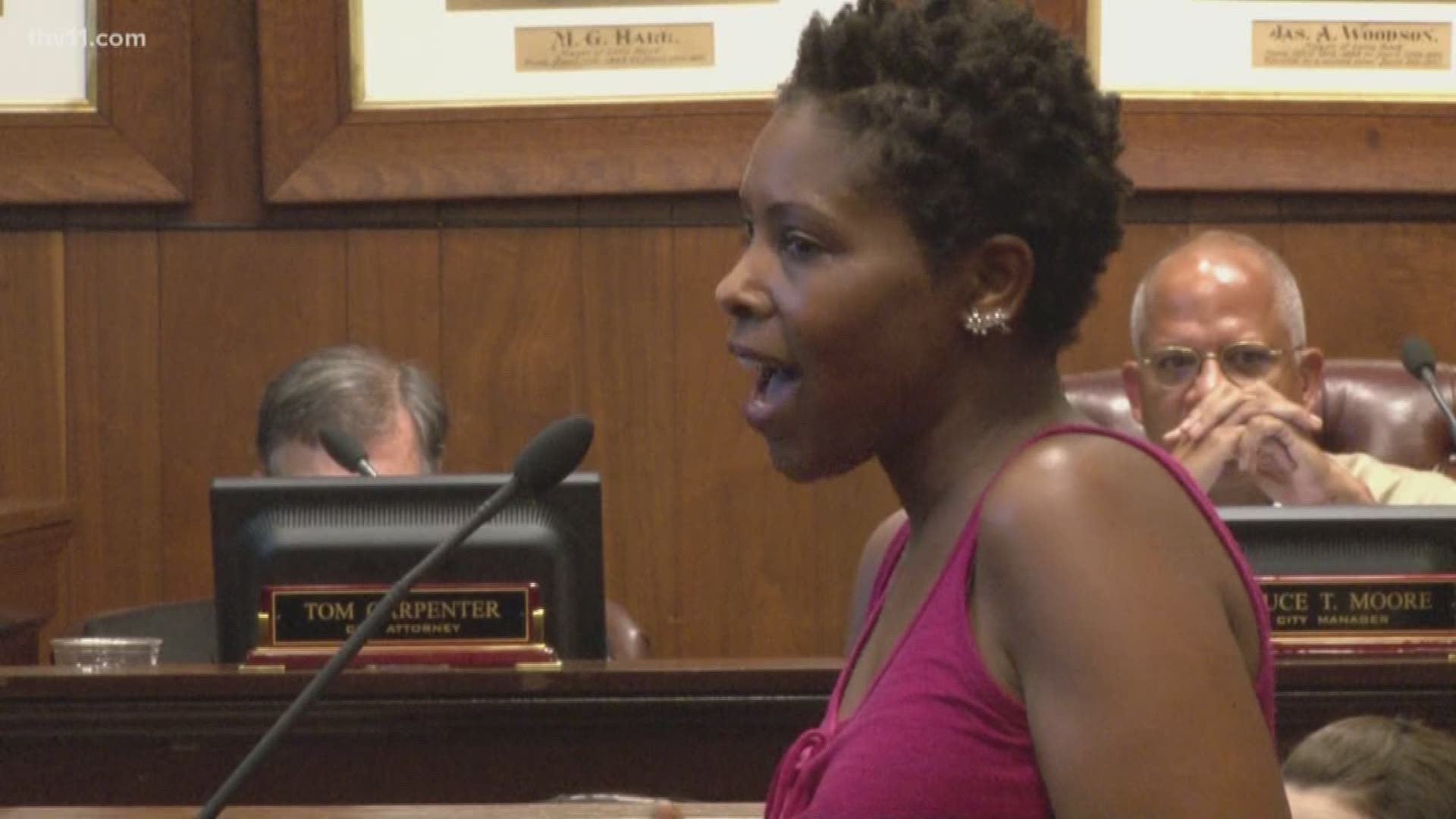 The Little Rock Board of Directors voted to reject a proposed ordinance mandating that police officers and prosecutors largely ignore minor marijuana crimes.

The board voted by a 6-2 margin (with one abstaining) against the ordinance during its meeting Tuesday night.

Director Ken Richardson proposed the ordinance. It would have directed officers and prosecutors to consider misdemeanor marijuana possession to be the lowest priority, though not in cases that involve driving under the influence. He claimed that arrests for misdemeanor marijuana offenses put non-violent offenders in jail, taking up valuable jail space, and cost the city more money that it is worth.

“Let’s make this clear,” he said. “We’re not decriminalizing it, we’re not legalizing it, and I’m not encouraging it. I’m talking about how we utilize our resources, given the fact we have a number of vacancies on the police department, we have concerns about violent crime in our community; we have a whole host of issues that, to me, are far more serious than simple, misdemeanor possession.”

Little Rock Police Chief Kenton Buckner spoke against the ordinance. He said it is already common practice in the department, because he would rather his resources go toward more violent offenses. When asked by Richardson why it should not then be a written policy, he replied that he did not want drug users thinking that they could light up anywhere, anytime, without fear of punishment. He also said his officers should have the discretion to further investigate if they think it appropriate to do so.

Richardson and some members of the audience who spoke said discretion often depends on the race of the officer and the race of the citizens. They argued that enforcement of minor marijuana crimes disproportionately affects black men from poor neighborhoods.

Several members of the crowd spoke at the podium in support of the ordinance. One told the board members, “it’s time to see how responsive you are to your constituents.”

According to data from the Arkansas Crime Information Center, the Little Rock Police Department arrested 702 people for marijuana possession in 2016, though that number includes both felony and misdemeanor charges. That was a significant increase over the number of arrests in the previous seven years, which ranged from a low of 385 in 2012 to a high of 478 in 2010.