The 16-year-old was found dead inside his home from having a seizure in his sleep, according to his family. 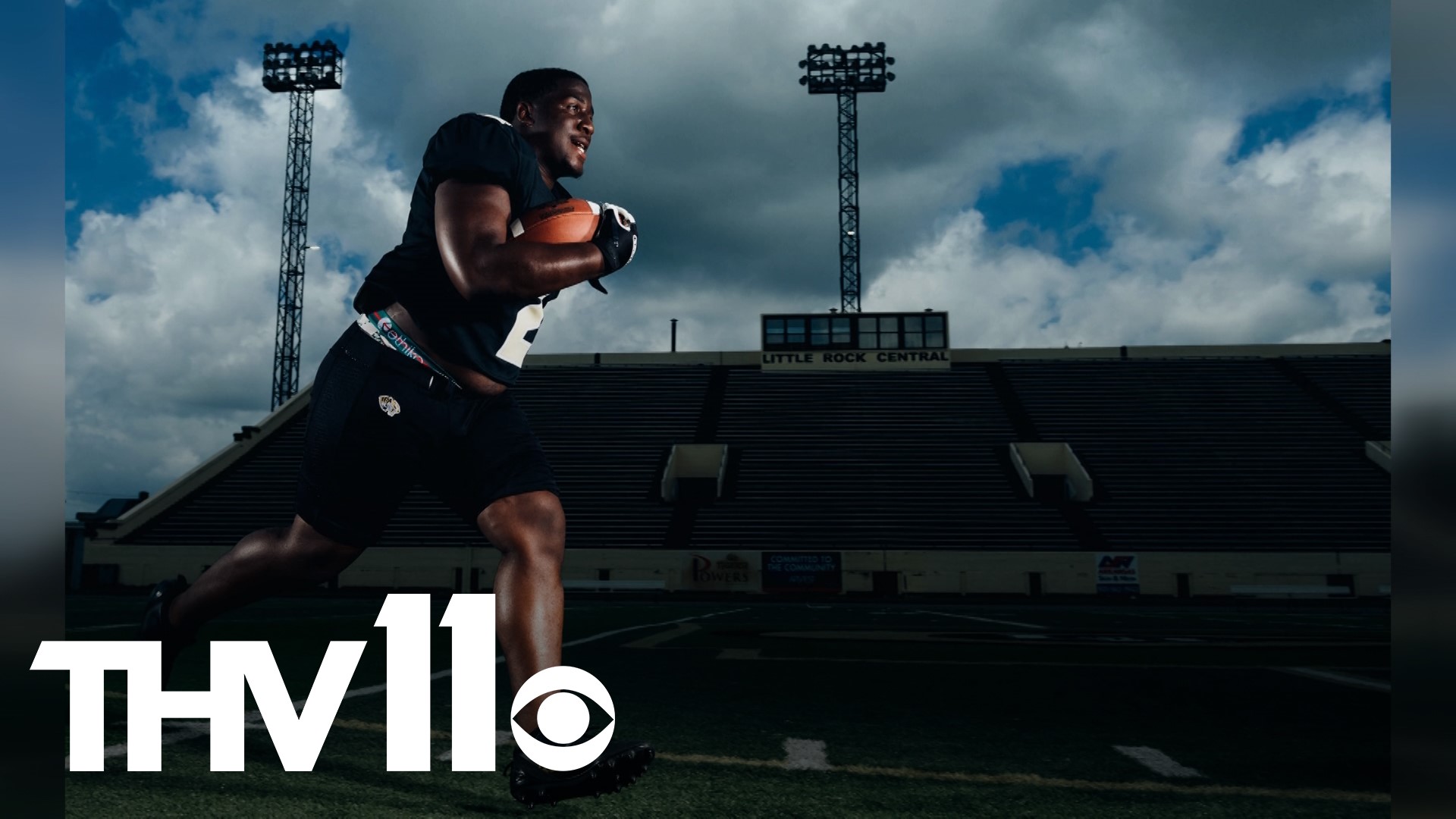 He had been a running back for the Tigers.

The 16-year-old was found dead inside his home from having a seizure in his sleep, according to his family.

He had been complaining about his health after practice last week and was taken to the hospital Thursday. He was released but was found Friday morning.

"I guess there was something that wasn't caught, and when I got up Friday morning, I found him," said his mother, Teresa DuHart.

She doesn't know the exact cause of death for her son, but the outpouring of love from the community surprised her and is helping her heal.

"Whatever he did to them, for them, with them, because of them, remember those things," said DuHart.

Devon was really close with his siblings Malik, Derrikka, and Jamiya.

Malik's the oldest and said Devon was like a miniature version of him. They grew closer as he got older, and they would have deep talks about life. He wanted Devon to have all options open for opportunities beyond sports.

He said Devon was playful and super energetic. He was a fun person to be around and always said football was going to be his ticket to success.

His younger sister Jamiya would agree.

She's going into the fall as a freshman and was supposed to be in high school at the same time as Devon. She said he encouraged her to get involved and try out for activities even though she was afraid to.

Now that he's gone, she doesn't want to try anymore.

She misses her brother being at home.

"He would come knock on my door and be like 'Open up!' and then I'd be like 'Nah, nah. leave me alone.' Just to know that knocking is not coming no more, it's like crazy," said Jamiya.

The school's head football coach George Shelton said Devon was a prankster but he was a hard worker. He broke the news to the team who he said took it well.

"My short time with him, he was a very hardworking kid and he had a great attitude. He was a guy that could inspire his teammates," said Shelton.

The wake for DeHart will be Friday from 6 to 8 p.m. at the Central High School Gymnasium. Masks are strictly enforced.