In an effort to reduce crime, Edmond Davis is looking at what factors influence a person to commit the act and what can be done to prevent it from happening. 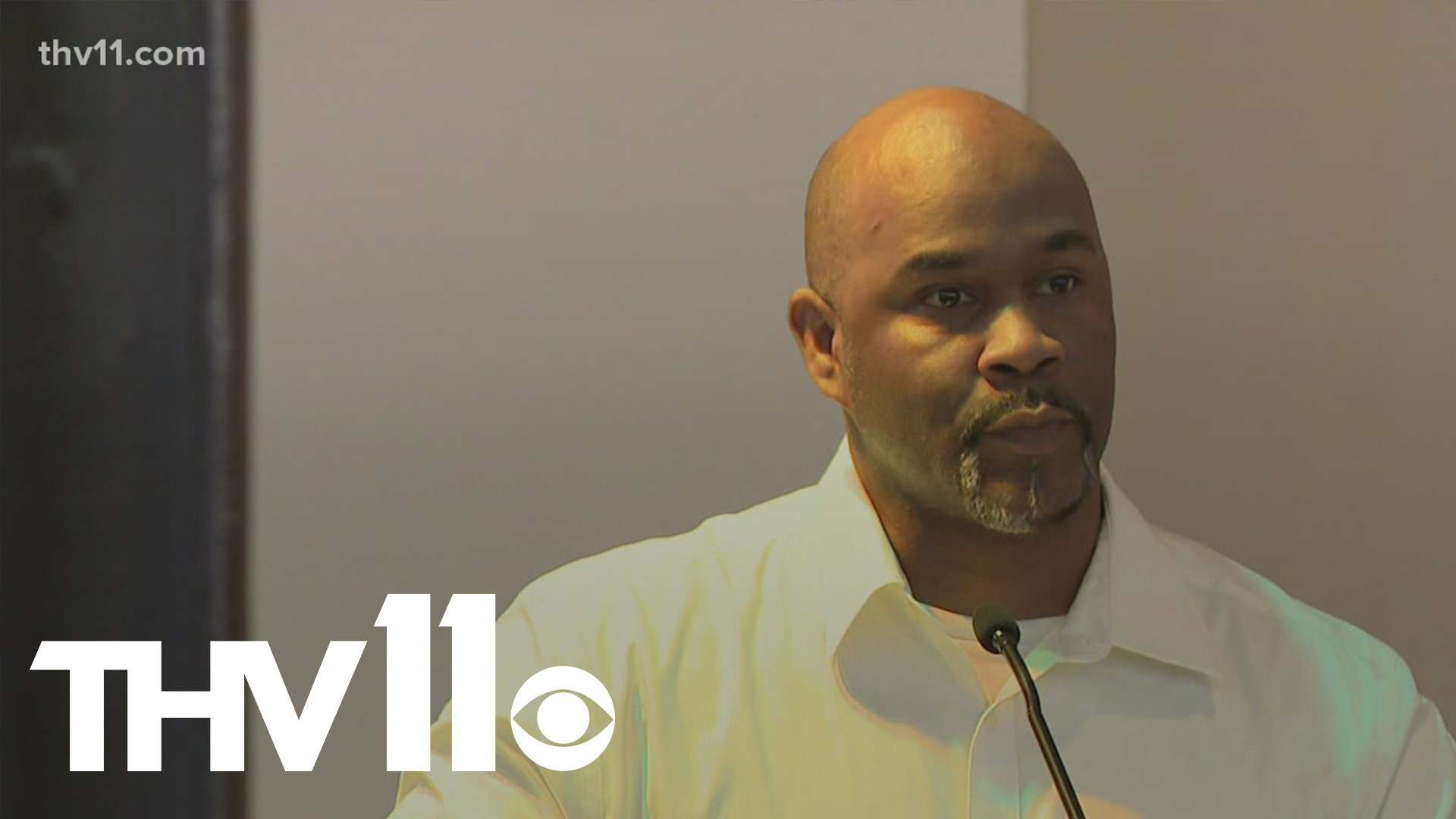 Davis has been researching the violent crime in Central Arkansas and on Thursday night he gathered community leaders in Little Rock. The group engaged in a public discussion on how to stop the violence, especially within black communities.

DORI and the Little Rock Police Department have been working together to bring innovative solutions to crime prevention. The group has been taking an in-depth look at the reasoning behind the decision to commit a crime in the first place.

"We do have a crime problem and we are trying to do everything we can," Major Clark Casey, with the Little Rock Police Department, said.

Little Rock police say the majority of recent crimes are between people who know each other, rather than random acts of violence.

"I don't think anyone should be afraid of getting out of their home or going to the grocery store or anything like that," Clark said.

"If anything, they should be a part of the solution and join us in events like this and community forums to help us come up with positive solutions to help stop this violence," he said.

Little Rock Police Chief Keith Humphrey spoke at tonight's event, but the media was not allowed to listen to the public discussion.