Mayor Frank Scott Jr. originally announced the city would set up an emergency homeless shelter at Barton Coliseum, but has since pivoted to a different plan. 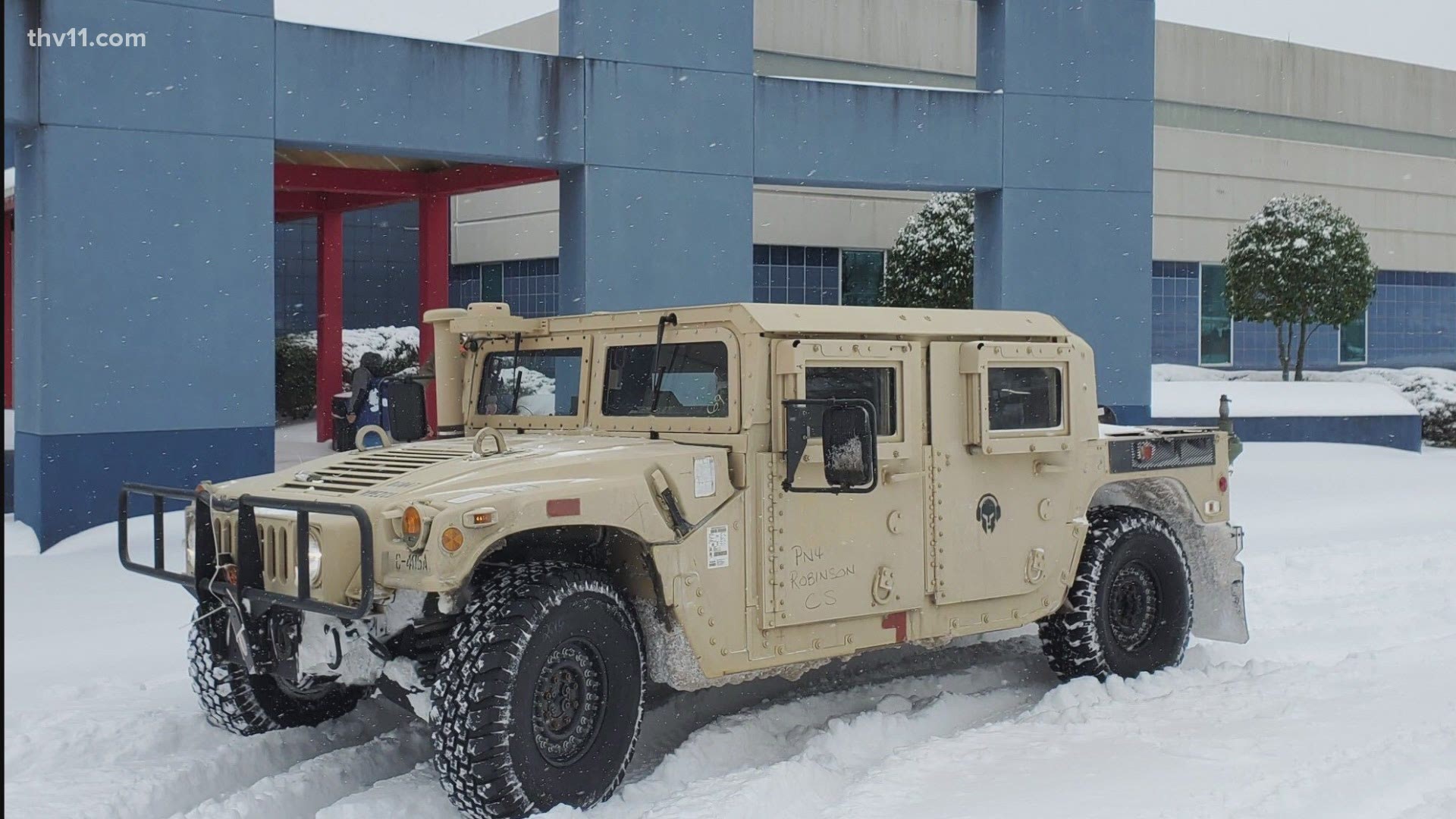 LITTLE ROCK, Arkansas — UPDATE: According to Mayor Frank Scott Jr., Little Rock is no longer planning on utilizing Barton Coliseum as a homeless shelter, and has since pivoted to relocating those in need to shelters in the area.

In response to the snowstorm that hit Arkansas, Little Rock Mayor Frank Scott Jr. announced Monday that the city will use the Barton Coliseum as an emergency shelter for the homeless population.

In a press release, Scott said the arena will be used as an emergency shelter if bed space runs out at smaller shelters or hotel vouchers aren't available in Little Rock.

City officials are also working with the shelters and homeless programs to make sure everyone has safe shelter during the winter weather.

The police department and fire department will also provide rides for any unsheltered residents they see.

We have made arrangements to use Barton Coliseum at the Arkansas State Fairgrounds as an emergency shelter for those experiencing homelessness if bed space runs out at smaller homeless service providers. https://t.co/khoSUi9RFe pic.twitter.com/jD0KFy31sU 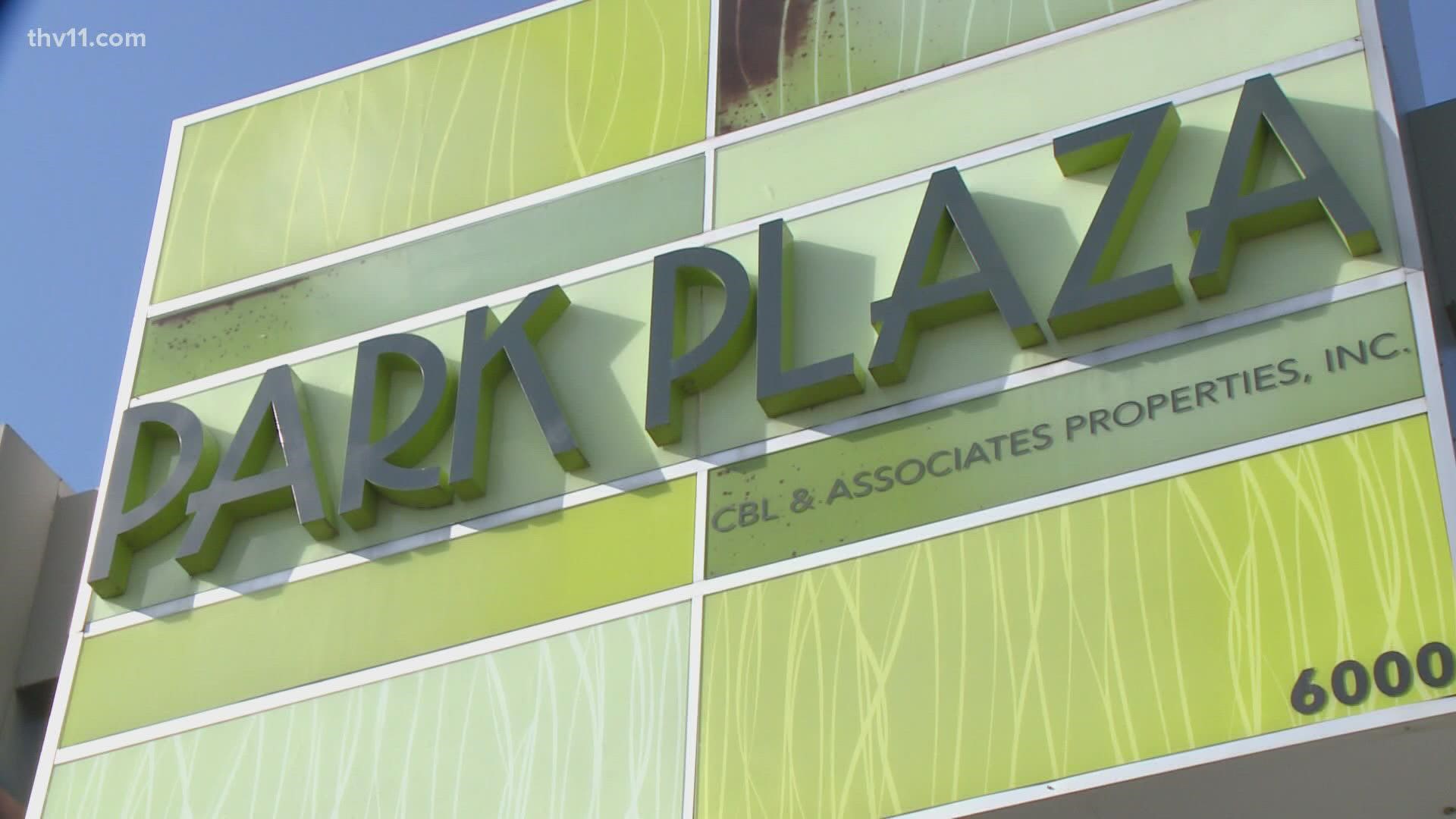 Park Plaza mall to be auctioned off Thursday