The plan has three phases, with one plank focusing on fixing up the struggling shopping center managed by UA-Little Rock at the corner of University Ave. 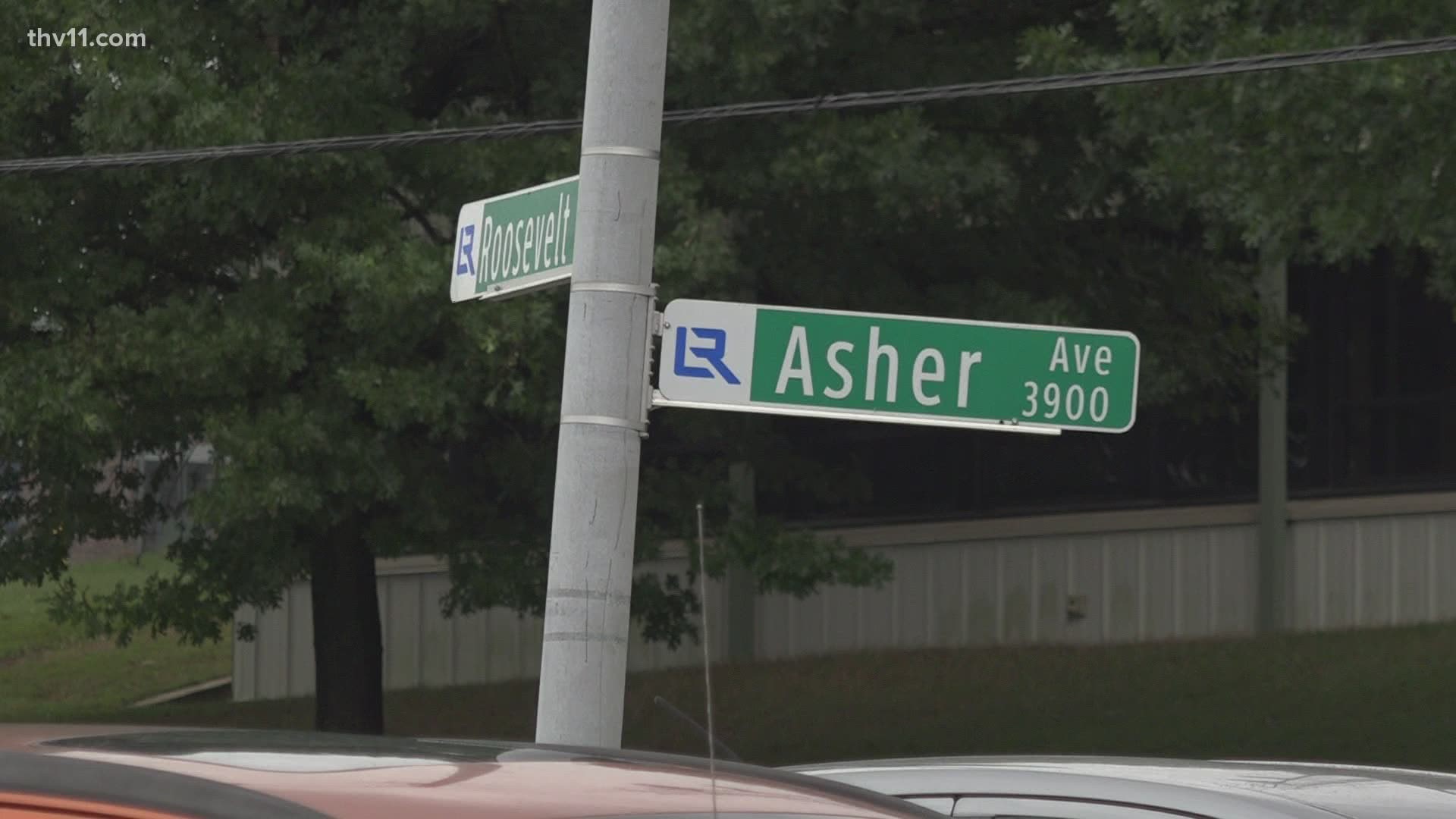 "Intentionality truly breeds unity, but it also breeds growth and change," Mayor Scott said from the Robinson Center conference hall. "To help revitalize an area, you must first focus on how you enhance an area."

The first-term mayor framed the effort as part of a larger drive to invigorate the areas left behind when the interstate split the city largely along racial and class lines beginning in the 1970s. Asher Ave., which is also a state highway, is lined by many vacant and distressed properties a few miles south of the interstate.

The plan has three phases, with one plank focusing on fixing up the struggling shopping center managed by UA-Little Rock at the corner of University Ave.

"It's huge. This is a major turning point for us," said UALR Chancellor Christina Drale, who inherited the plaza's problems when she took the job last year.

Finding tenants for the center has been tough, with most of the spaces used by the university alongside a Big Lots store. Mayor Scott thinks he could bring grocers or restaurants to the table.

"The fact that the city is focusing on this area is great news for us because that just helps that process go a little bit faster," Chancellor Drale said.

Another phase of the plan involves direct meetings between members of the city Planning Commission and owners of distressed properties. Director Jamie Collins mentioned three conversations his staff has had already that could have been heavy-handed, but that resulted in steps toward clearing damaged buildings.

"The property owner decided to demolish the building themselves and is currently seeking environmental studies," Collins said of a former auto parts store, The Body Shop, at 4500 Asher. "They are trying to determine what type of environmental impact of that building's demolition is needed."

New construction or remodeling projects in the corridor can get water permit and inspection fees waived, reducing start-up costs.

Nothing in the mayor's plan indicated massive demolitions associated with past urban renewal efforts would be in the future. Instead, Scott hopes these piecemeal efforts get the ball rolling.

"We all are focused on one thing: How do we develop, how do we redevelop and how do we increase more vibrancy south of 630 east of 30," he said.