The department will be moving into a two-story building that was built in the 1920's. It'll be renovated to fit the department's needs. 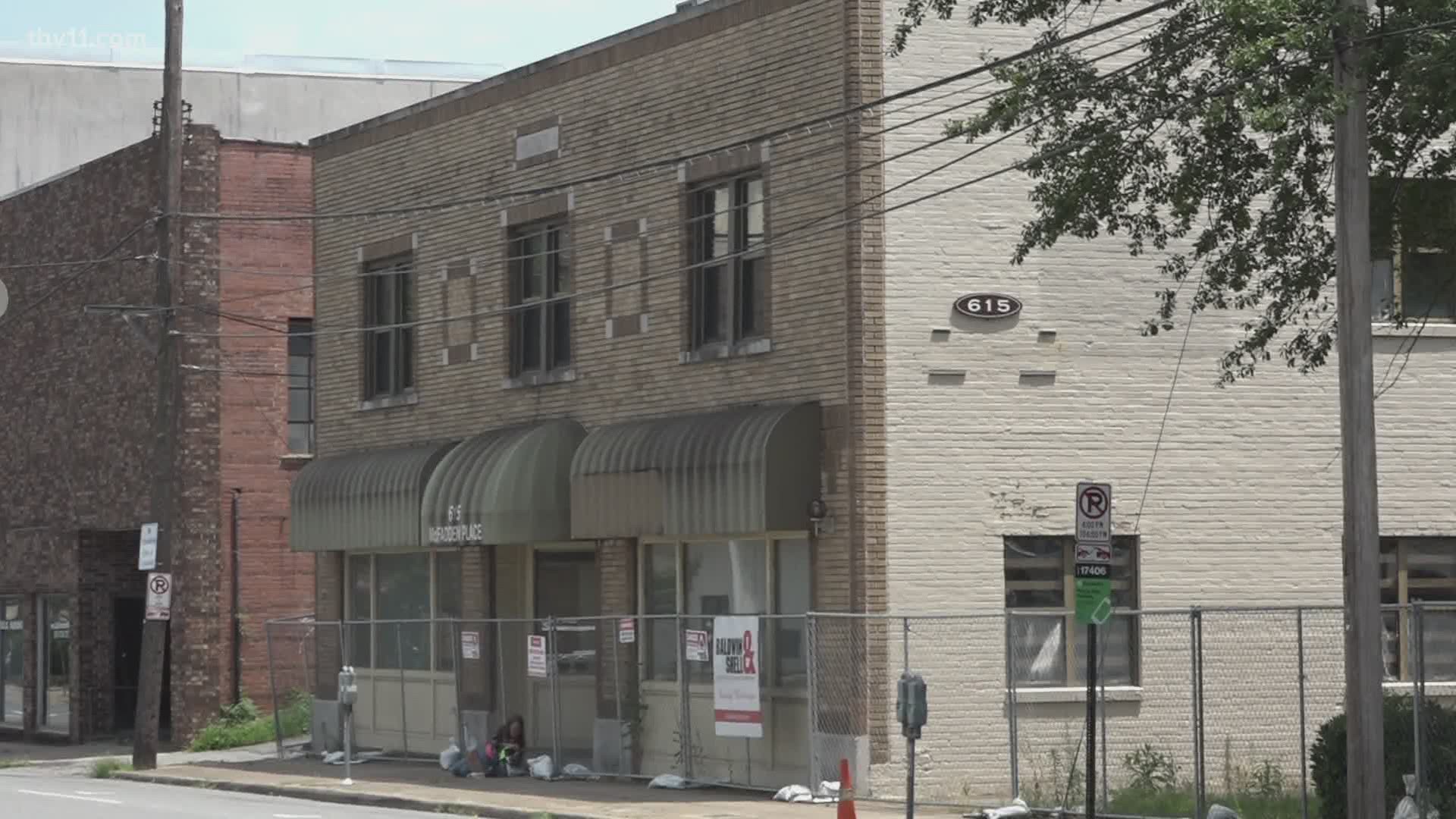 LITTLE ROCK, Arkansas — It's a project almost 10 years in the making. The LPRD headquarters will soon have a new home. It will be located at 615 West Markham Street in downtown Little Rock.

The building located there will be renovated to fit the needs of the department. It's a two-story building that was built in the 1920's.

“It’s going to be like a lot of the new retro construction, the industrial modern. A lot of exposed brick. A lot of smooth surfaces and glass," said Little Rock Police Lieutenant Casey Clark.

It will have the same amount of space as the current location with 18,000 square feet of office space for the Chief’s office and administrative divisions.

This is all funded through the 3/8 public safety tax passed back in 2012. The tax has been used for many of the department's upgrades, including the addition of the 12th Street substation.

This redesign of the LRPD headquarters was allocated $9 million. The project is still ongoing, but as of now, LRPD expects to be under budget.

The LRPD was told by the contractor that redesigning another building would be much more cost efficient than trying to renovate the current facility.

The current building that houses the Little Rock Police Department headquarters has had a history of structural problems, including mold, basement damage, and continual roof repairs.

The current headquarters is at 700 West Markham Street. Lieutenant Clark says it was built in the 1960's.

LRPD plans to move into the new building next year.