Officer James Phillips is driving behind a car when it abruptly stops. Once he goes to check on them he helps to save a choking baby. 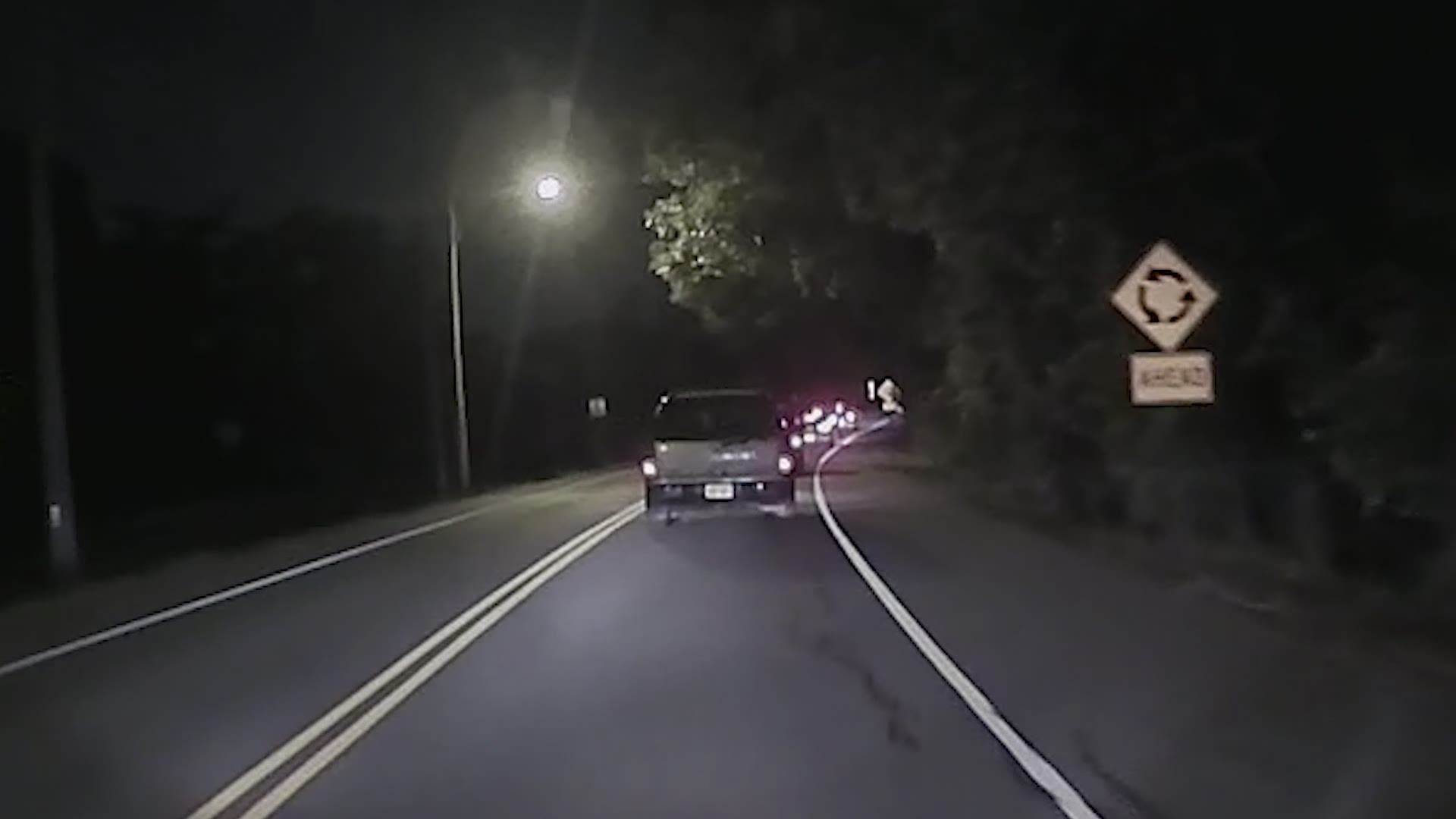 LITTLE ROCK, Arkansas — Officer James Phillips was on patrol in Little Rock Sunday night when a SUV dramatically stopped in front of him near Rebsamen Park Road.

After turning on his lights, Phillips went to see what was going on inside the car.

Once realizing there was an almost 2-year-old child choking on something, he immediately ran over to the passenger side of the car along with other officers.

Phillips then grabbed the child and began performing a Heimlich technique until the child began breathing normally again.

The child was reportedly choking on a piece of candy.

The child is then given back to the parents who begin comforting the crying child.

Watch the full moment below: