Data shows that as recently as 2018, Arkansas ranked the 16th deadliest state for pedestrians, with 2.1 people dying in crashes out of every 100,000. 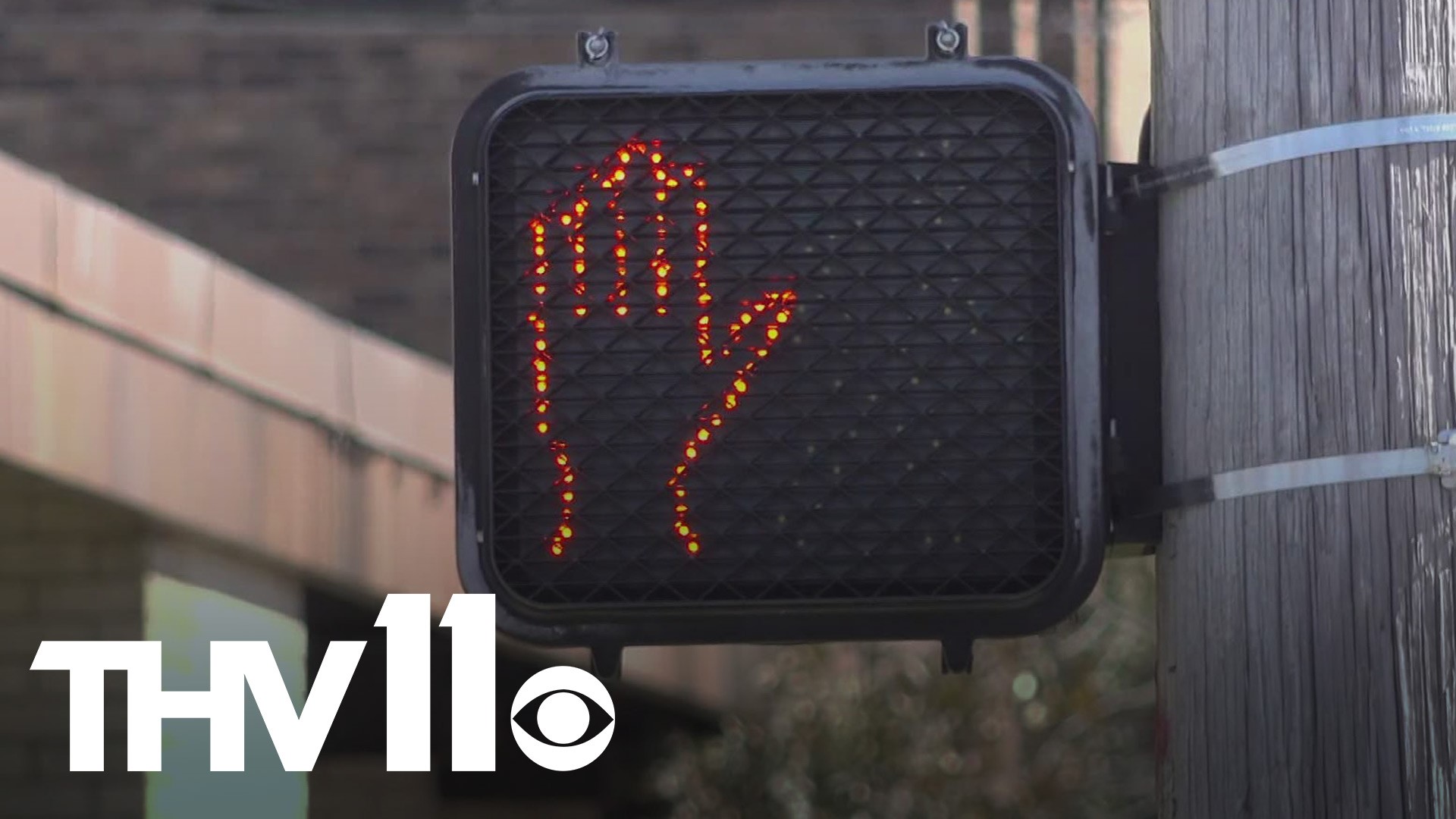 LITTLE ROCK, Ark. — The Little Rock Police Department is asking for your help in reducing the number of crashes involving cars and people in crosswalks, or on bicycles.

There have already been three fatal crashes this year, including two in the past week. In years past, Little Rock saw 18 crashes with pedestrians in 2020, and 9 in 2019.

"I didn't realize it was so bad until I saw the numbers," Sergeant Eric Barnes with LRPD said. "Little Rock in general, we do see increased traffic, and I think that just being a municipal city, incidents like these may, or are going to occur."

Data recently released by the department shows that as recently as 2018, Arkansas ranked the 16th deadliest state for pedestrians, with 2.1 people dying in crashes out of every 100,000.

Curbing these crashes isn't an easy process. Officers can ask the public as much as they can, but it starts with actions from both drivers and pedestrians.

"Things like that, that we all have our own control to help prevent, is what we really need," Sgt. Barnes said. "To pay attention when it comes to being behind the wheel, or being a pedestrian."

Sgt. Barnes says not looking at your phone, either behind the wheel or while walking, can also help.

LRPD has open investigations from crashes that occurred last year. If you know anything about a crash, you can call (501)918-4397.