What will happen now that Little Rock's sales tax is expiring

The 'Rebuild the Rock' tax was expected to replace this sunsetting tax, but now that it's off the table the city is looking at other options. 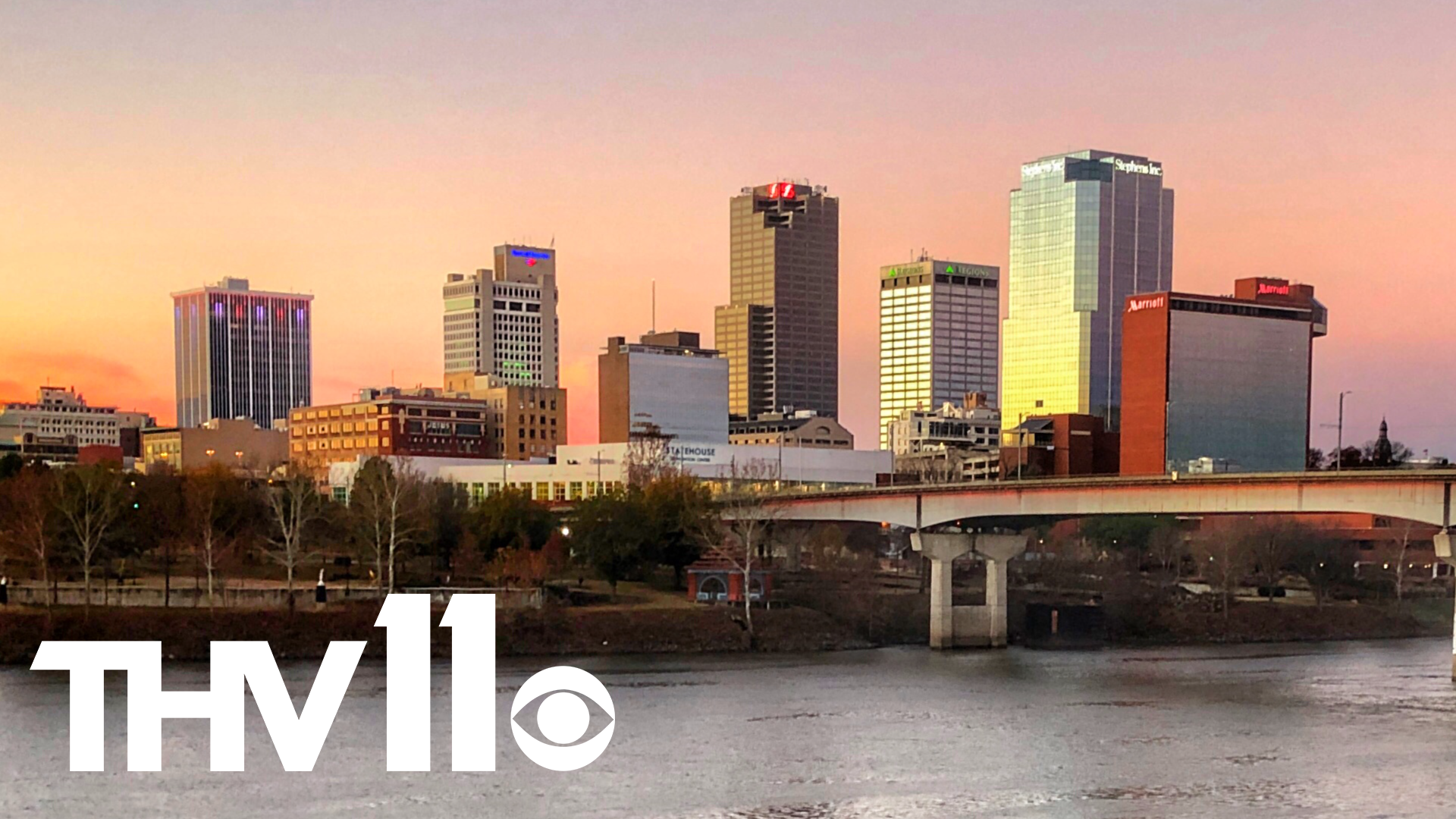 LITTLE ROCK, Arkansas — A 10 year money supply is set to dry up at the end of the year.

The tax is sunsetting at the end of this year, and without a replacement, Little Rock will not have as much funding for other projects.

Ten years ago, the tax was passed for infrastructure, public safety, quality of life, and economic development.

"They're rounded projects that are in the works, but all the funds have been allocated," said Bruce Moore, Little Rock's city manager.

But not all of the allocated funds have been spent yet, and that money is burning a hole in some agencies' pockets.

The Arkansas Live Stock Show Association has 3 million dollars they can use for improvements.

Right now, they are requesting 98 thousand dollars for the Arkansas State Fairgrounds, as they near their allocated total.

Moore says there has been some discussion of putting up a new capitol improvement tax to replace this one, but time is running out.

"The city has to call an election before the end of the year and the county needs 60 days, so I think with the Mayor and the city board there are other options that we will potentially look at," said Moore.