New CDC guidelines doesn't change a ton, but it does have new rules for summer camps in Arkansas. 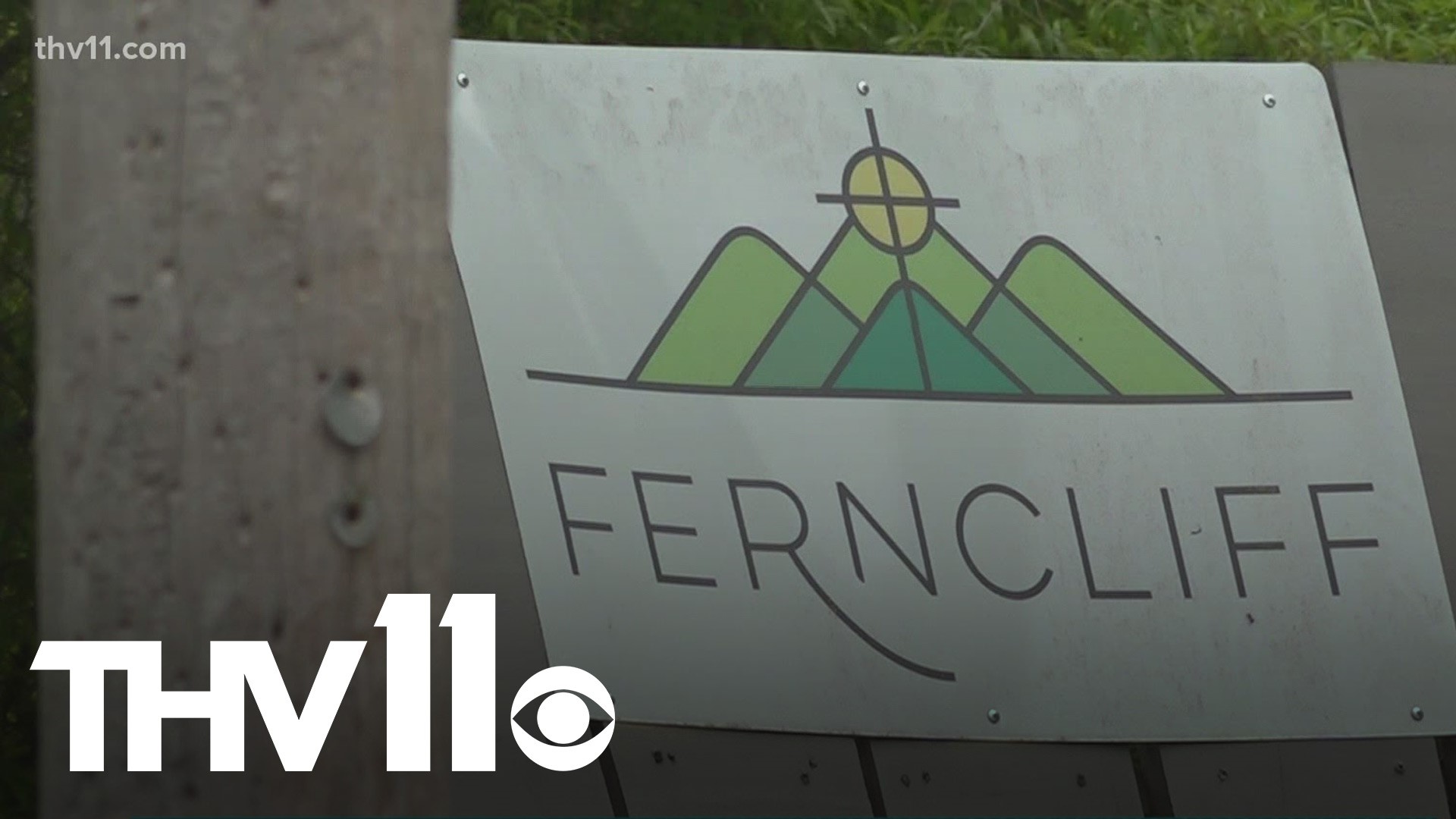 LITTLE ROCK, Ark. — For summer camps, things didn't look near the same once the pandemic set in.

"Really, and not to sound flippant, everything changed," Mike Simmons, the director of the summer day camp at Lake Nixon, said.

Different rules were put in place, both from the CDC and the Arkansas Department of Health, and on the local level.

It made for one of the most challenging years they've had to work through.

"We thought the kids, the experience might be different because they had to wear a mask," Joel Gill, the director at Ferncliff said. "Or because we couldn't do some of our large group activities."

This year probably won't be back to normal either, but it could be closer than last year. New CDC guidance doesn't change a ton, but it does have new rules for summer camps.

"Well the guidelines that were just released by the CDC are really right in line with what we've already been doing," Gill said. "There weren't any big surprises related to new things they were requiring or suggesting that we do."

Some of those changes include anyone eligible to get vaccinated should, and most activities should be done outdoors if possible.

Campers should self-quarantine if possible before they arrive, and the things we've been doing for months like wearing masks and social distancing should stay in place.

Also included, the idea of "cohorts".

And although camp is starting to return to some sense of normalcy, both directors say there's still plenty to be excited about this summer.

"Get them outside, let them be kids because camp can change lives," Simmons said. "I truly believe that, I've seen it firsthand, and I want all of our campers to have the opportunity to just come out here, have a great time and just be kids."

Lake Nixon says since they're a day camp, it makes less sense to have camper self isolate beforehand. They say once those campers leave for the day, it ruins the point of self-isolation.