A woman frantically called 911 after men pulled out their guns inside of a PetSmart. During the incident, she said the phone continued to ring for several minutes. 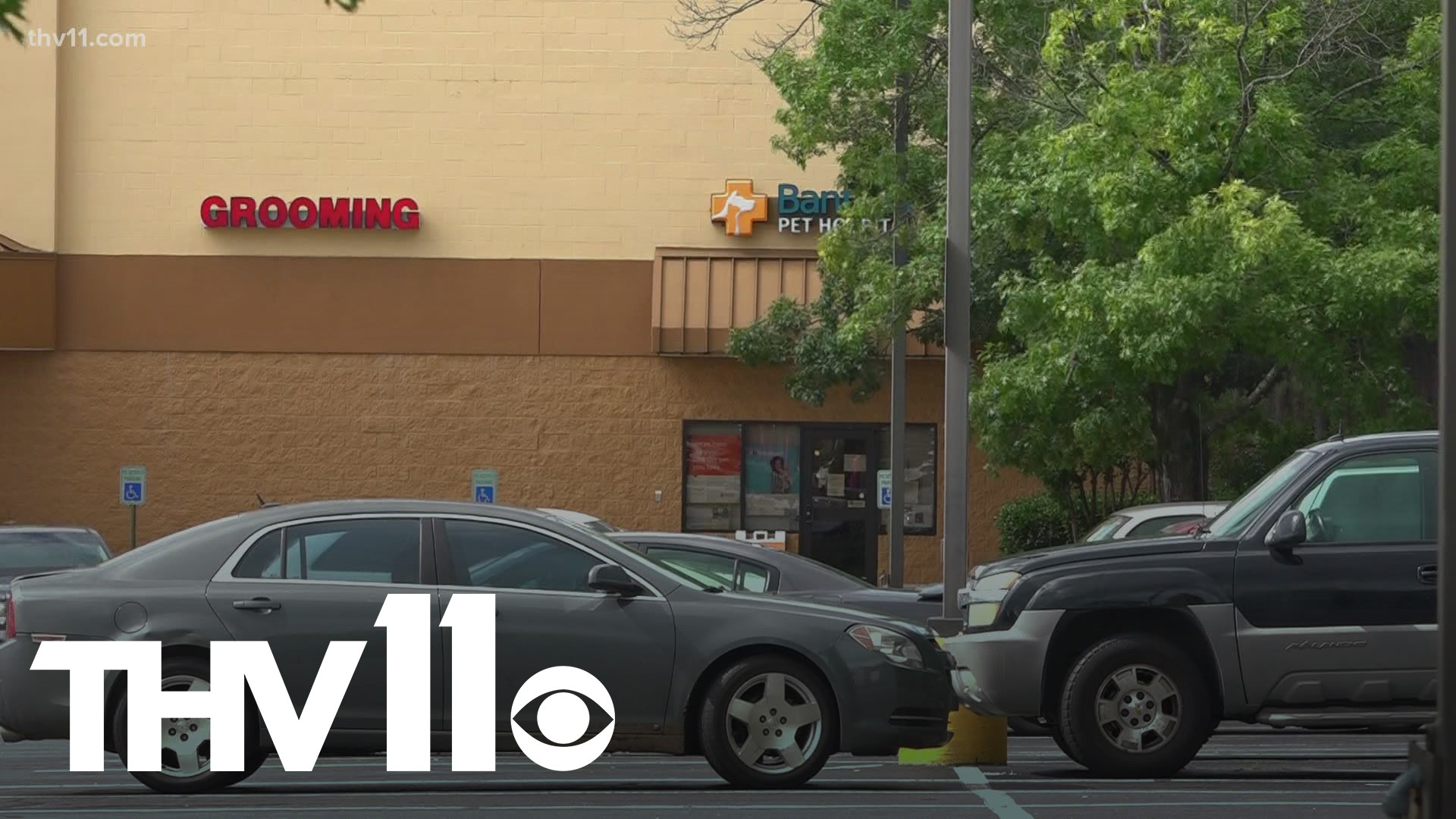 LITTLE ROCK, Arkansas — A woman who asked to remain anonymous said she was shopping at PetSmart on Financial Parkway two Sundays ago when she heard several men shouting in the next aisle over.

"They were saying things like 'it's about to go down, I'm going to end you, this is going to happen now'," the woman said.

That's when she saw them run around the corner.

"They began brandishing firearms, at which point we retreated to the loading dock of the PetSmart to hide," she continued.

The woman said that she pulled out her phone and called 911. She said it rang about 30 times for what felt like several minutes before she finally got an answer.

People in numerous Little Rock neighborhoods said they're having similar issues when calling 911 during an emergency. Some said it took a long time for someone to pick up, while even said that no one picked up at all.

An attempted was made to talk to the Little Rock Police Department about staffing issues at the 911 call center, but the department provided referrals to social media posts asking people to apply.

The department did provide a statement, however, explaining why they believe this particular incident is not an issue of lack of dispatchers.

The department said the caller did the right thing by remaining on the line until operators were able to answer.

LRPD said the log shows the call came in at 3:11 p.m. on Sunday, May 23 and lasted 53 seconds. The statement also points out that there were three other people calling at the same time to report the same incident.

"It's terrifying to be out trying to run errands at 3 in the afternoon in broad daylight at a place where you feel like you should not be concerned about your surroundings," the woman said.

The woman said that the men fled before police arrived. There have not been any arrests made.