"We should be strengthening the voices of teachers in our public schools," Sen. Warren tweeted Tuesday evening. 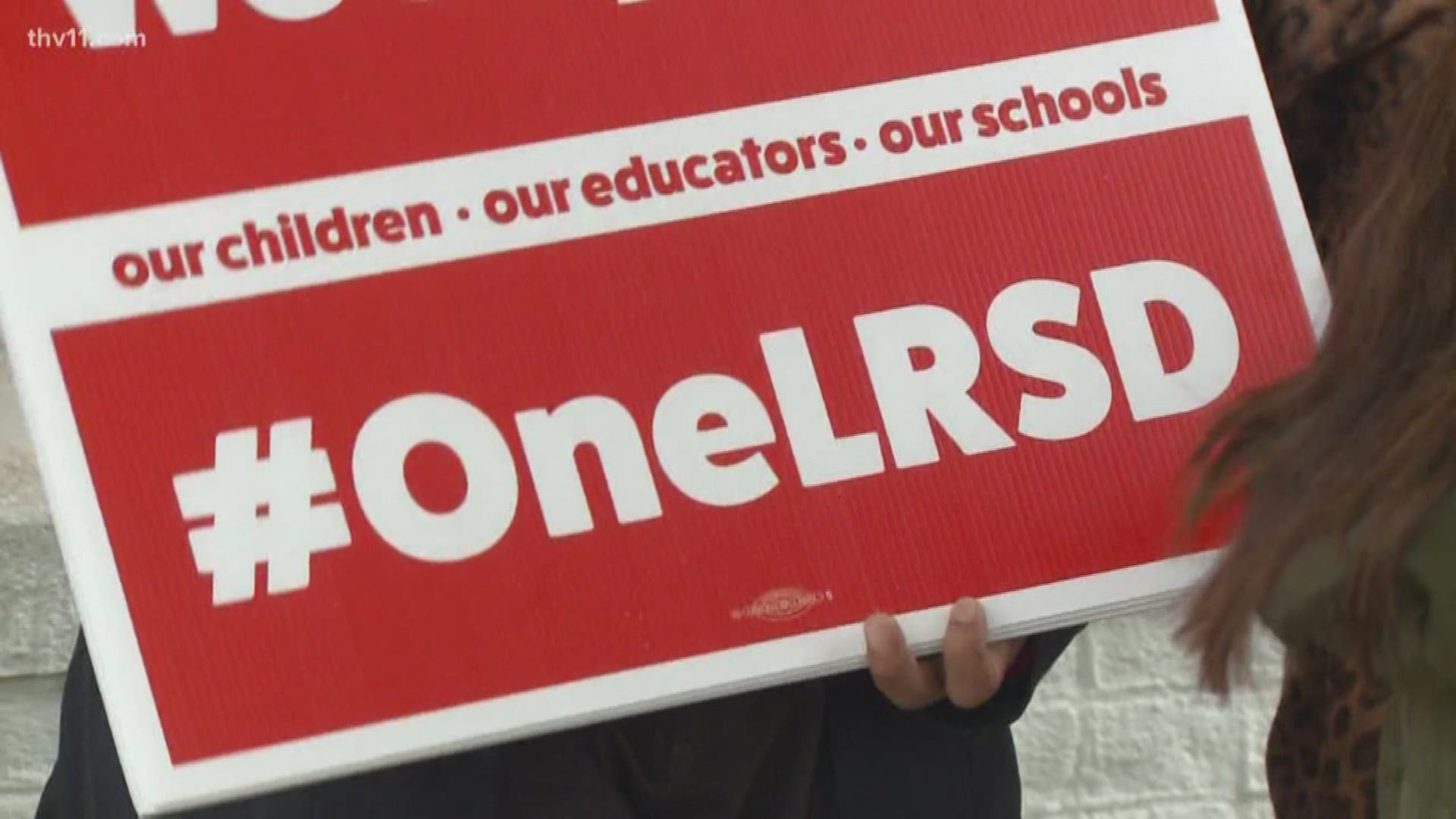 "I stand with the Little Rock teachers making their voices heard for collective bargaining rights. We should be strengthening the voices of teachers in our public schools," Sen. Warren said after sharing an AP article.

Bernie Sanders also posted in support of LRSD teachers, students and parents, along with information regarding Little Rock Education Association's plan for the one-day strike Thursday.

Sanders opened the Facebook post referencing his history in politics, saying "Since my time at the University of Chicago I have stood against segregation."

According to a recent Quinnipiac poll, Sen. Elizabeth Warren leads the Democratic primary race with 28 percent of the vote among Democratic voters and independent voters who lean Democratic, with Biden trailing behind at 21 percent and Sen. Bernie Sanders in third with 15 percent.

The LREA announced Monday that the one day strike will take place on Thursday, November 14.