The entire downtown community is working together to figure out a solution to the speeding. 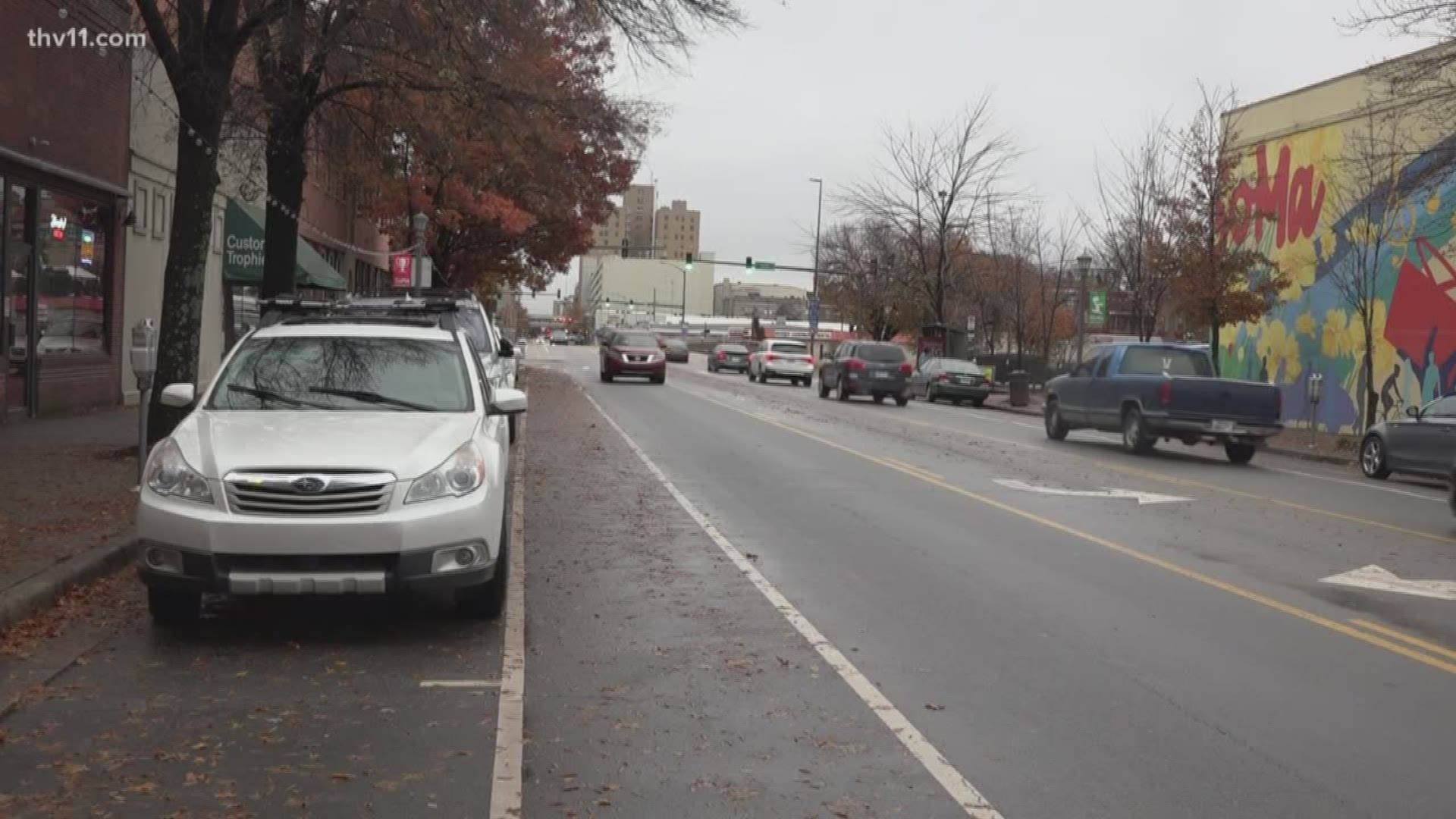 LITTLE ROCK, Ark — Residents in downtown Little Rock are working to find their own ways to solve the speeding issue in their neighborhoods.

"We're growing fast. A lot of folks are coming down here to see all the new and exciting things," Nate Kennedy said.

Nate Kennedy is the executive director of SoMa 501.

"It's important for SOMA 501 to make sure the SoMa neighborhood is walkable and accessible," he said.

He says he is working with other people downtown to try and find ways to get drivers to slow down.

"Just more community policing and getting out here and meeting our neighbors and our residents," he said.

Kennedy says the department has been patrolling the SoMa neighborhood on bicycles to show more of a presence.

"I think it gives a more personal relationship with people in the neighborhood," Brett Budolfson said.

Budolfson lives on Arch Street and is on the committee to help with the traffic problems. He says there will be traffic demonstrations with possibly more stop signs on Arch, starting next month.

"Kind of deter people from coming down Arch and kind of using it as a bi-pass of Broadway," he said.

Budolfson says the entire downtown community is working together to figure out a solution to the speeding.

"SoMa is ready to see what kind of demonstration program happens and how it works and what's successful and they're looking to implement it down here as well," he said.

Budolfson said more traffic demonstrations along a longer stretch of Arch are to come in 2020.